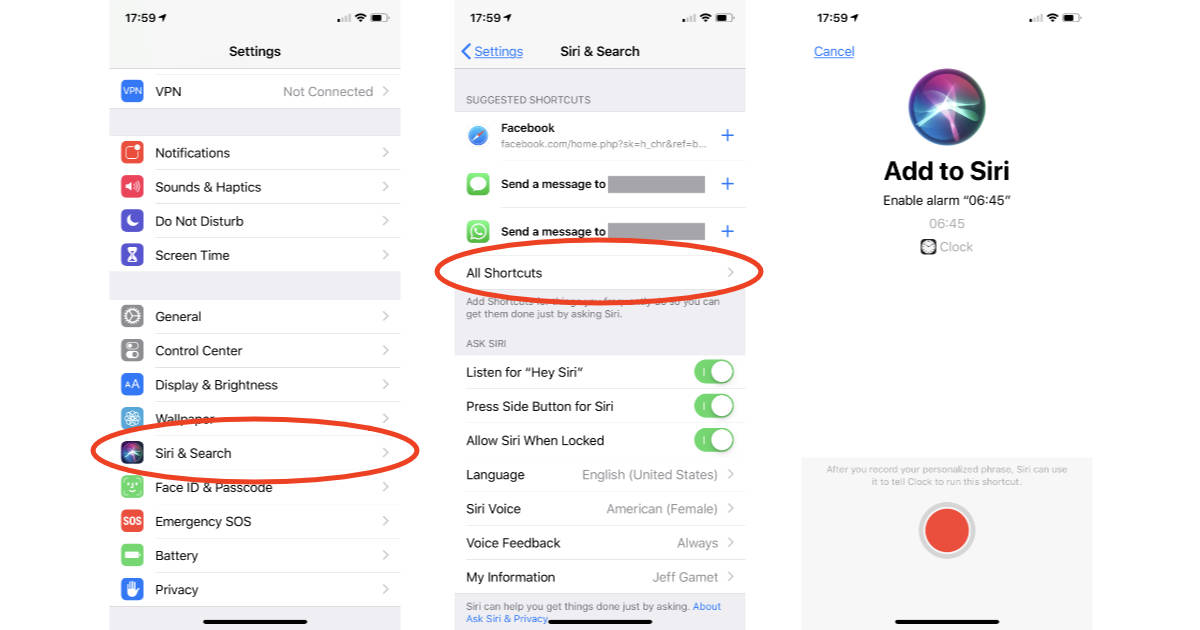 Shortcuts in iOS 12 is a killer feature because it lets you turn those mundane and repetitive tasks you do on your iPhone or iPad into simple voice commands. Apple even helps you get up and running with some suggestions. Read on to learn how to set up your own Shortcuts from Siri Suggestions.

To set up a Shortcut from a suggestion, do this: