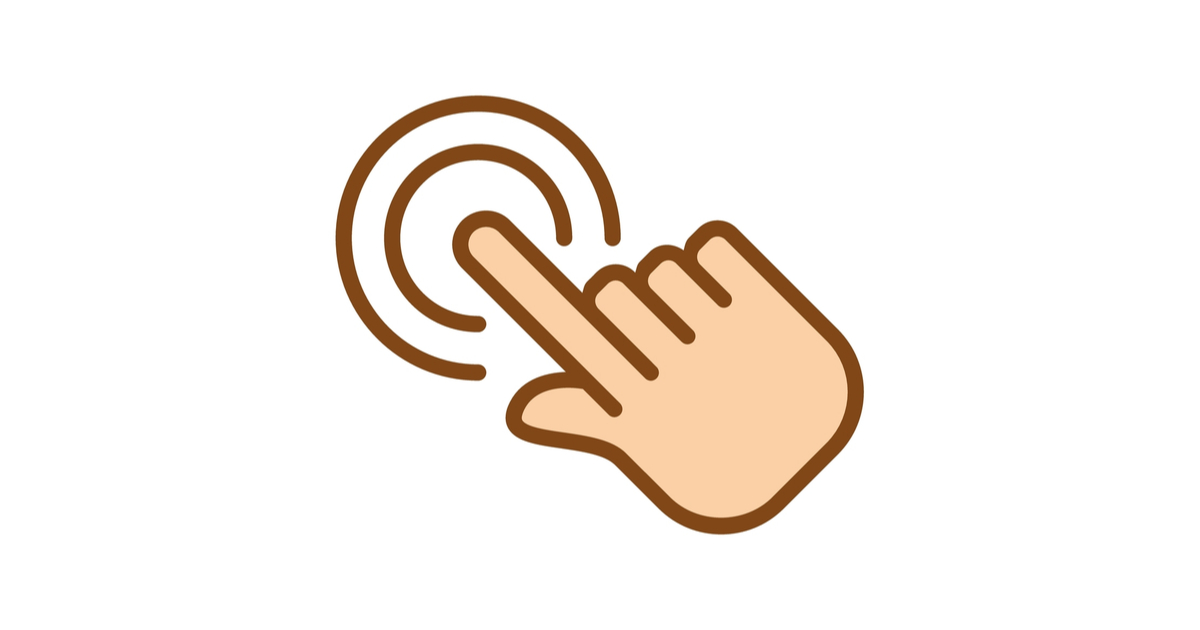 Apple didn’t tell us this was coming. We found out about it completely by accident. A feature that has been around on the iPad for quite some time is now available on the iPhone. With iOS 15, you can now use drag and drop on iPhone. Let’s take a look at how to do it.

Getting Started with Drag and Drop on iPhone

Some people might find this a little awkward, especially on a smaller screen. However, you can now drag and drop images, links, files, and other things on the iPhone in iOS 15. All you have to do is tap and hold on whatever you want to drag, then use another finger to change apps. Once you get to where you want to drop your file or a picture, left the finger that is holding the image or other objects you want to drop.

iOS 15 introduces Drag and Drop between apps to the iPhone. Make sure to give it a try! #iOS15 pic.twitter.com/YzXdv3ENHJ

We first learned about this from Marcos Alonso on Twitter, and I immediately tested it for myself. It definitely works, but not for everything. For example, I could not drag and drop a photo into Instagram to post it. I also could not use dragon drop with Canary mail, for example. It does work just fine for apples built in the mail app on the iPhone.

Drag and drop also works wonderfully in messages, as you can see in the video below. Hopefully, this feature will expand and become more useful. As more users and developers learn about it, it will probably gain wider support in other apps.