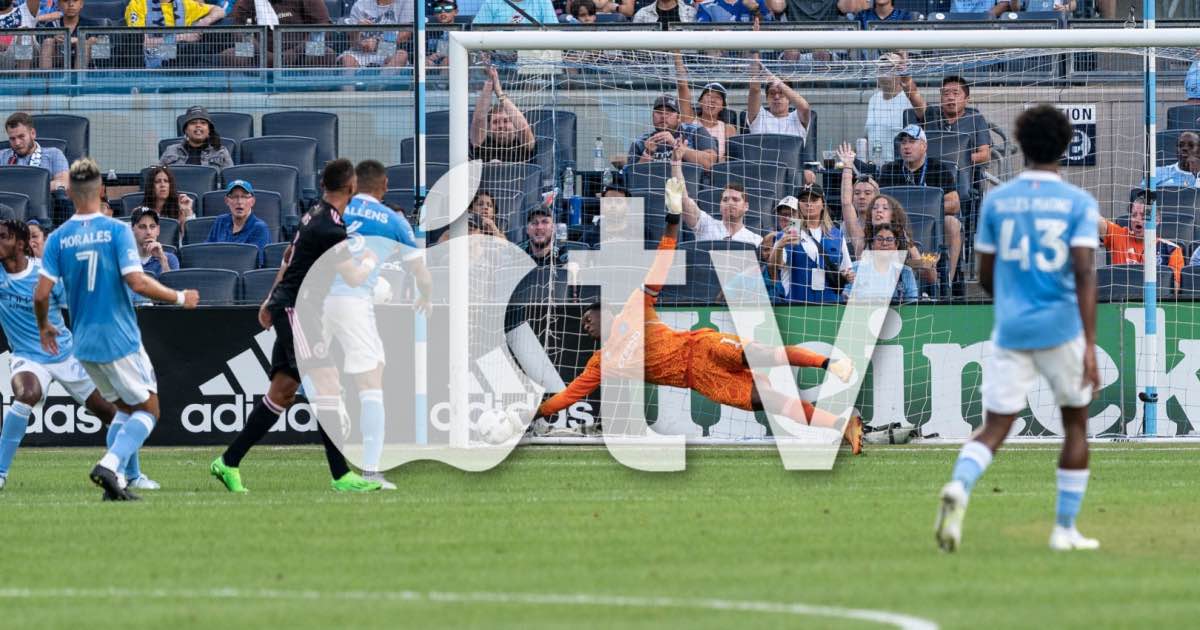 Reports indicate that Apple is looking further into expanding its advertising network, this time aiming to set up ads during its newly acquired Major League Soccer games.

Apple is looking to draw new advertising opportunities for streaming MLS games and additional shows as part of next year’s MLS season.

Reports from Bloomberg indicate that Apple is currently in talks with both Major League Soccer sponsors as well as advertising partners to get its new advertising platform off the ground. As noted by AppleInsider, Apple has plans to include ads “across all three tiers of the partnership”. This includes its dedicated package, the free Apple TV app as well as Apple TV+ subscriptions.

Apple was able to announce the acquisition of MLS at the top of June. For the next 10 years, MLS fans will be able to catch every live game directly through the Apple TV+ app. Additionally, the agreement between Apple and MLS also means fans will be able to catch games from MLS, Leagues Cup, as well as “select” MLS Next Pro and MLS Next matches, all through Apple TV+.

With the MLS 2023 Preseason beginning early 2023, Apple will likely need to move swiftly to include advertisers for next season.

Furthermore, with Apple also having acquired Friday Night Baseball, it would seem the streaming service is aiming to be a one-stop-shop for sports fans. However, while there have been talks for Apple to acquire the NFL Sunday Ticket, reports from October indicate that the deal has stalled due to streaming rights.

Advertising and the World of Sports and Streaming

Recently, Apple introduced new advertising within the App Store, which stirred much controversy after the company included advertisements for gambling apps.

Concerning advertising, Apple introducing advertising to subscribers of Apple TV+ may be a bit early. While it seems Apple is possibly only looking toward MLS games right now, reports indicate Apple may also start advertising during other streaming content as well.

What do you think about Apple bringing ads to Apple TV+? Let us know in the comments.