When Apple first launched Apple Music in 2015, the company offered relatively generous licensing deals to both entice record labels as well as pressure competitors like Spotify. Now that Apple Music is a success with millions of paid subscribers, Apple is taking a more aggressive approach to its renegotiations with the music industry. 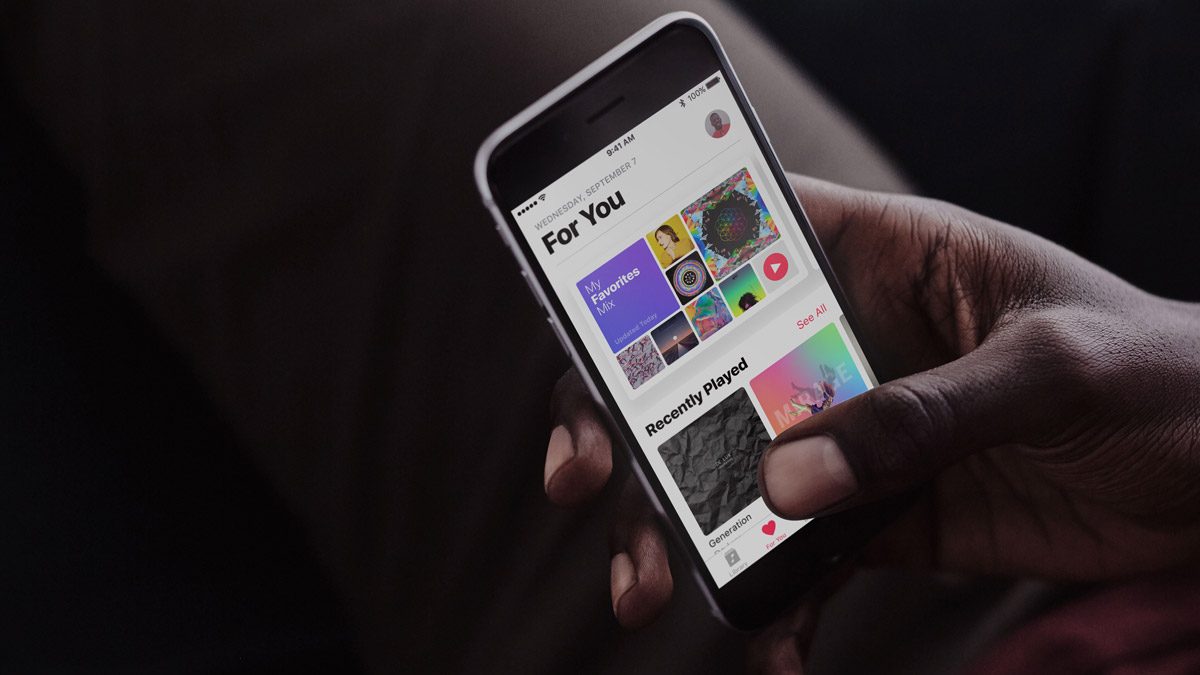 As reported by Bloomberg Wednesday, Apple is asking record labels to take a reduced cut of subscriber revenue, bringing the rates closer to the labels’ deal with Spotify. The request is part of Apple’s renegotiations with the record labels as the original deal covering Apple Music streaming expires at the end of June. In its own negotiations earlier this year, Spotify reduced record labels’ revenue share from 55 percent to 52 percent. Apple Music currently pays about 58 percent.

Make It Up in Volume

While a reduced share of revenue seems like a bad deal for music publishers, industry sources speaking with Bloomberg believe that a deal for lower rates will be reached. Beyond Apple’s ability to leverage the declining but still important iTunes Music Store as part of its negotiations, the music industry sees streaming music as its only viable future, and is open to taking a smaller cut in return for increased subscriber growth.

Apple’s ability to easily promote Apple Music — which, outside of an initial free trial period only offers a paid subscription option — on hundreds of millions of iOS devices and iTunes installations, as well as promote traditional music downloads via the iTunes Store, gives the company many avenues for appeasing record labels’ demands.

Major boo. Is this another ill-conceived idea from Eddie Cue? The only reason I supported Apple Music in the first place is because they pay more. After the labels take their cut, artists are getting virtually nothing as it is. I’m sorry, but I still don’t think this infiltration by tech companies into media is a good thing. It was fine when they were facilitators, but what they are becoming now will not play out well for anyone but them long-term. This is all directly contrary to all that fueled the original music initiative at Apple, as well. If Tim… Read more »

Boo. Is this really going to increase subscribers? At 107% subscriber increase year-over-year, they don’t seem to be struggling to find them. What is this going to accomplish other than increasing Apple’s profit? The fact that Apple shares more revenue was one of the few reasons to choose Apple Music over the others.