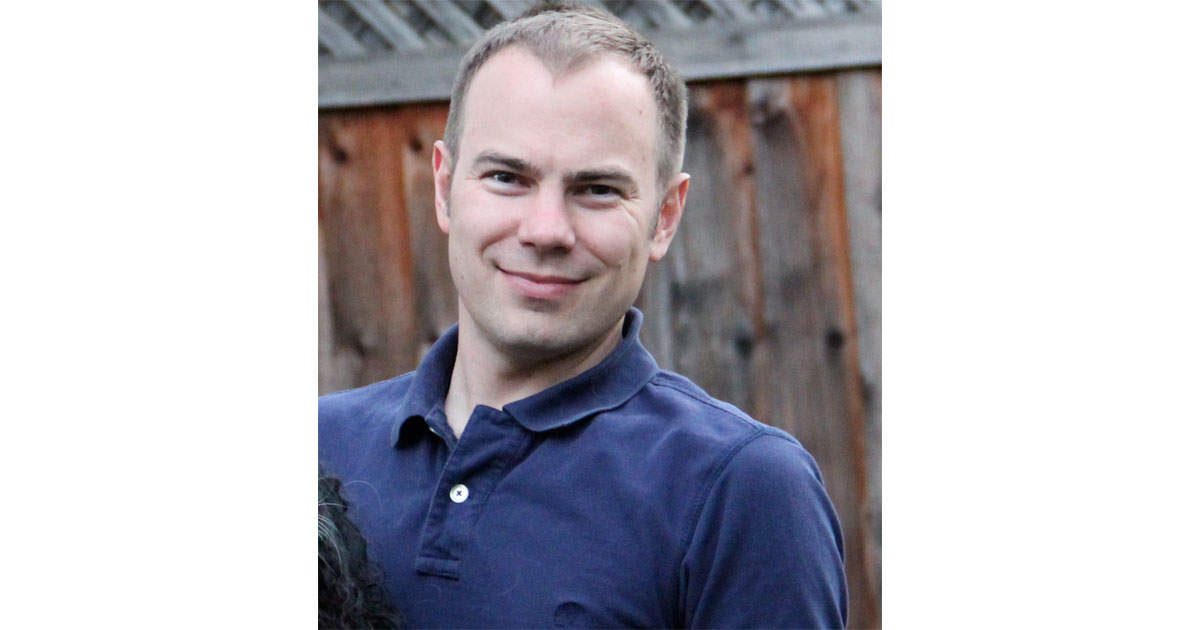 Lattner sprung the news on his Twitter account where he announced he’s joining the Google Brain program next week. Google Brain focuses on artificial intelligence and deep learning.

I’m super excited to join Google Brain next week: AI can’t democratize itself (yet?) so I’ll help make it more accessible to everyone!

Prior to his 11 years at Apple, Lattner was the lead developer for the LLVM compiler infrastructure. In January 2017 he left Apple for the electric car maker Tesla taking on the role of Vice President of Autopilot Software.

His stint at Tesla lasted only a few months and now he’s off to Google. Assuming Lattner sees Google as a good fit, we should see some pretty exciting advancements in the internet search giant’s artificial intelligence department.

[Thanks to TMO reader Rick Allen for the heads up]