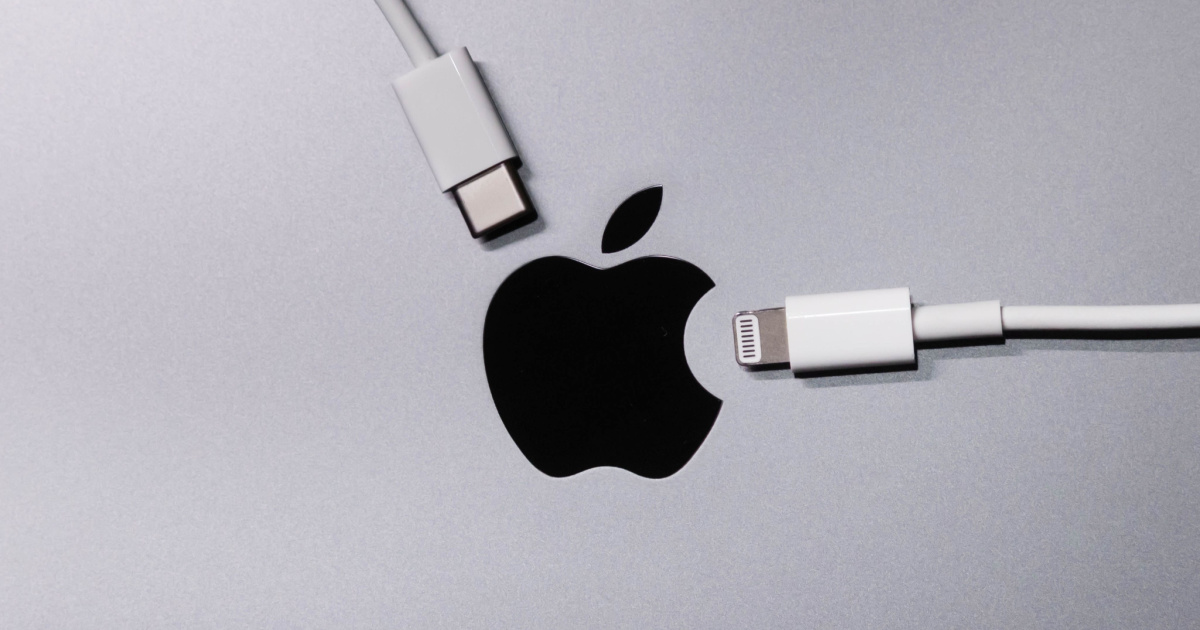 Add another country to the growing list of those who may force Apple to switch the iPhone to USB-C charging. Government officials in India recently began investigating the possible impacts of requiring a standard charger, such as USB-C, on all consumer electronics, including the iPhone.

With the Push Already Underway in the EU and Brazil, India Looks to Force iPhone to Adopt USB-C

Earlier this summer, the EU agreed to mandate all consumer electronics adopt USB-C for charging. This means by fall 2024, Apple needs to adopt USB-C on its iPhone and AirPods products. While the legislation still needs formal approval by the European Parliament and European Council, that’s almost a sure bet.

In June, Brazil joined the battle of standard chargers. One of that country’s regulatory agencies stated its belief that USB-C as a universal charging port would offer more convenience for consumers. It proposed a new requirement for smartphone manufacturers, including Apple, to standardize on using USB-C for charging.

Following in those footsteps, India may make the same regulations a reality. Government officials in India met Wednesday with industry stakeholders and consumer electronics manufacturers. The meeting was billed as “more of an explorative nature,” but the writing seems to be on the wall.

Of course, the potential for such regulations in India may not even be necessary. Anonymous sources within Apple are already indicating the iPhone maker is ready to toe the line, at least in this regard. The Cupertino-based tech giant has already moved most of its iPad lineup to USB-C.

Furthermore, Apple analyst Ming-Chi Kuo and Bloomberg’s Mark Gurman have separately reported Apple is testing a USB-C iPhone. While the iPhone 14 will probably keep its Lightning port, it’s probably the last model to do so. We expect the iPhone 15, in 2023, to see a switch to USB-C.