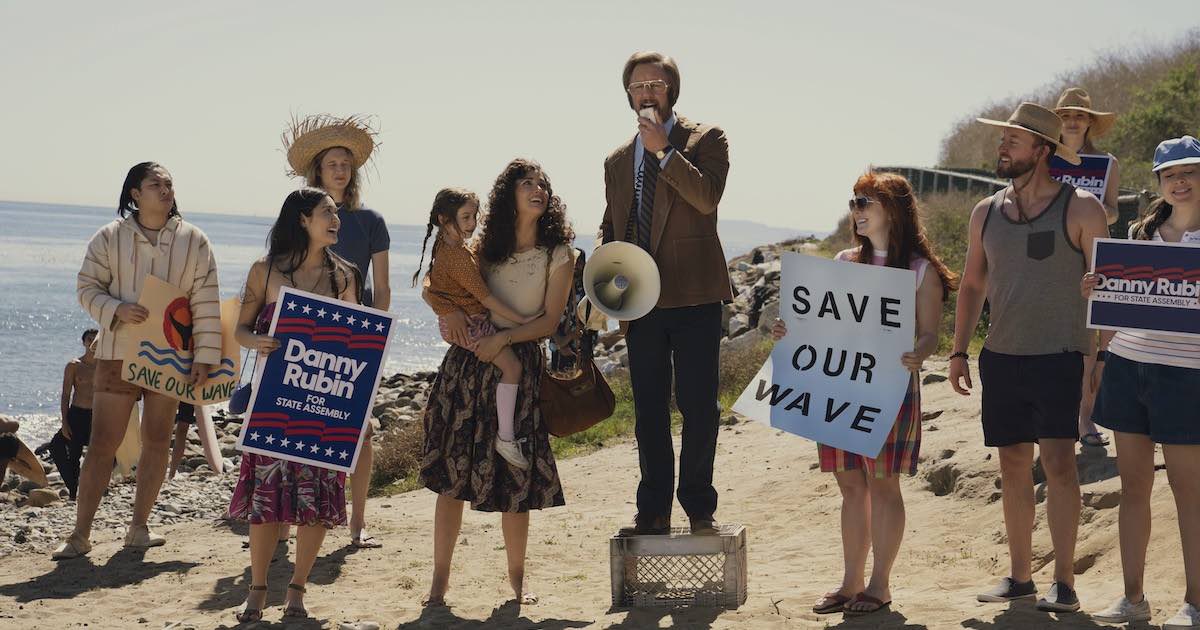 Today, reports indicate that viewership streaming programming has surpassed that of cable TV for the first time this July. The news arrives from a Nielsen report.

With streaming services such as Apple TV+, Netflix, Hulu and more seemingly being so dominate for so long, this news may be surprising for some. However, this may likely only spell good news for Apple TV+.

According to reports from Deadline, the news arrives from measurement firm Nielsen, who gave the report in a monthly snapshot of overall viewership known as The Gauge. According to The Gauge, streaming accounted for 34.8% of all viewing in July. This share of the total rose almost 23% when compared to July 2021. Furthermore, cable took 34.4% of the total, a 9% decrease from 2021. For broadcast television, it took an almost 10% decline YoY with 21.6% tuning in.

Additionally, Deadline stated that one factor for July was the end of the NBA playoffs, which brought in big numbers for TNT and ESPN in June. The Tokyo Olympics also gave cable a boost in July 2021. Reports indicate that the return of Football season will revive numbers for traditional television.

For streaming, July 2022 brought big numbers in thanks to the premiere of the final two episodes of Stranger Things, among other streaming hits. Additionally, Prime Video, Netflix, Hulu and Youtube were each able to capture record-high shares in both June and July. Netflix saw the largest share of overall TV viewing for a streaming platform with 8%. These numbers saw help in thanks to 18 billion viewing minutes of Stranger Things alone.

Making comparisons to June, streaming saw a 3.2% increase, gaining 1.1 share points. In terms of time spent streaming, July saw an average of nearly 191 billion minutes per week. Each of the five measurements in July 2022 account for the five of the six highest-volume streaming weeks on record according to Nielsen.

What This Means for Apple TV+

What truly makes this interesting is the role cable television still has on the entertainment industry. While this largely is in thanks to sports, streaming services are starting to catch up in this area as well.

While Apple TV+ wasn’t able to pull a notable percentage, Apple TV+ is still doing impressive work in terms of content. Back in June, reports indicated that Apple TV+ has some of the highest rated programming for the past two years. Of course, Apple TV+ having so many Emmy nominations this year is sure to help numbers.

Considering Netflix is almost a quarter of a century old, Apple likely has a long road ahead catching up to them. However, that doesn’t mean Apple TV+ isn’t doing its best to narrow the gap.

While Apple TV+ may not be making the largest splash in terms of viewership, the streaming service has come a long way in just under four years. As Apple TV+ only continues to expand its content, no doubt it will expand its user reach as well.