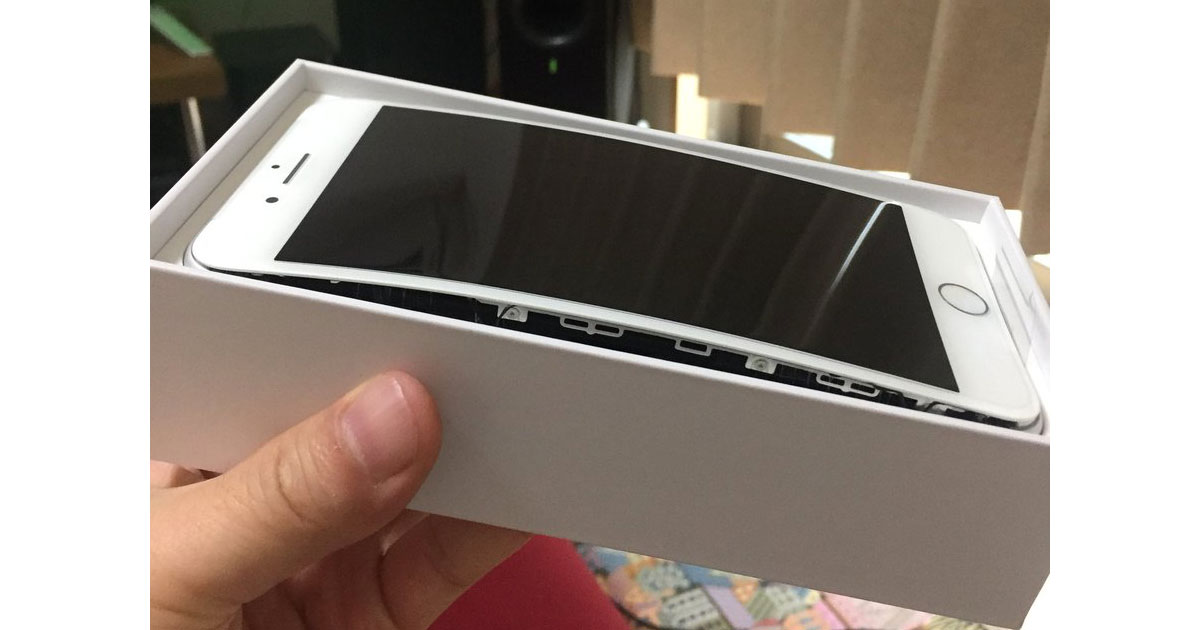 Apple is looking into reports of iPhone 8 and iPhone 8 Plus devices that are splitting apart due to swollen batteries. It’s not clear this it’s wide-spread, but Apple told The Verge, “We are aware and looking into it.”

No Shades of Samsung, Yet

There haven’t been a large number of complaints—in fact, there have been only a tiny handful. (The Verge noted six so far). That’s less than a statistical blip for Apple, though it has to be concerning to the company.

Readers might remember Samsung’s Galaxy Note 7 fiasco last year, when a design flaw in the rushed-to-market device resulted in fires and explosions (and then there was the exploding Samsung battery factory). There’s little doubt that Apple haters are salivating in the chance to visit some schadenfreude on Apple for this developing story, but there are few parallels.

For one thing, there are not yet widespread reports of swollen battery problems in iPhone 8. For another, whatever happened to these devices resulted in wrecked iPhones, not house fires and combustion. Also, Apple has acknowledge the issue, and is better positioned to respond quickly to whatever the problem is. Apple’s control over its products means the company can track down effected devices fairly easily.

Still, swollen lithium-ion batteries are dangerous. No fires yet doesn’t necessarily mean no fires at all. Hopefully, this is an issue of a small batch of defective batteries, rather than the kind of systemic design flaw that resulted in Samsung having to recall every Galaxy Note 7 device — and even brick the ones that weren’t returned.