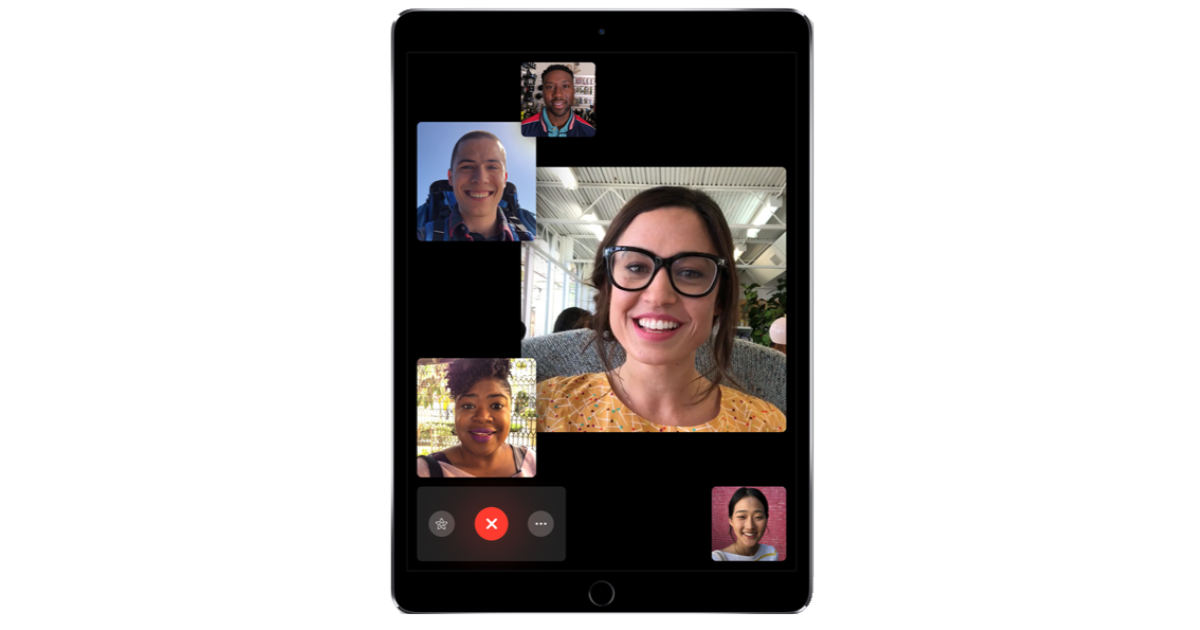 Group FaceTime is one of the features Apple showed off in early June at its annual Worldwide Developer Conference in San Jose. It took center stage for part of the keynote with the demo showing up to 32 people chatting at the same time.

Apple’s developer release notes don’t say what Group FaceTime was pulled, but did say it’ll be part of a future software update “later this fall.”

Group FaceTime seemed to work fine prior to the developer beta 7 releases. That said, Apple may have found issues with larger chat groups that pushed them to drop the feature from the betas for now.

iOS 12 and macOS Mojave will be available as free upgrades this fall. The developer beta program is open to members of Apple’s developer program.