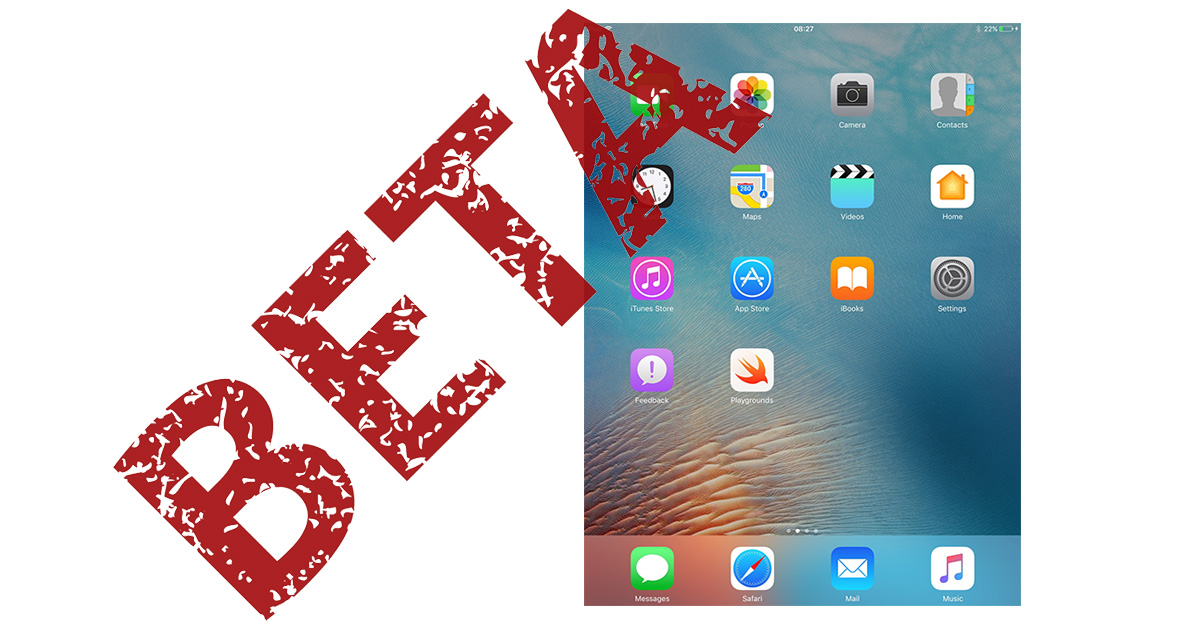 Now that we’re at the fifth beta release for the update odds are the official release is getting really close. We’re also late enough in the iOS 10 life cycle that we probably don’t have any big features coming ahead of this fall’s iOS 11 launch.

Apple also has developer and public betas of iOS 11 available, although those are in a much earlier development state since that upgrade isn’t shipping yet. iOS 11 brings powerful augmented reality features to the iPhone and iPad, a new Control Center, an app dock, and more.