Apple followed up its iOS 11.3 developer beta 3 release with a matching public beta. Like the developer beta, it removes AirPlay 2 support. 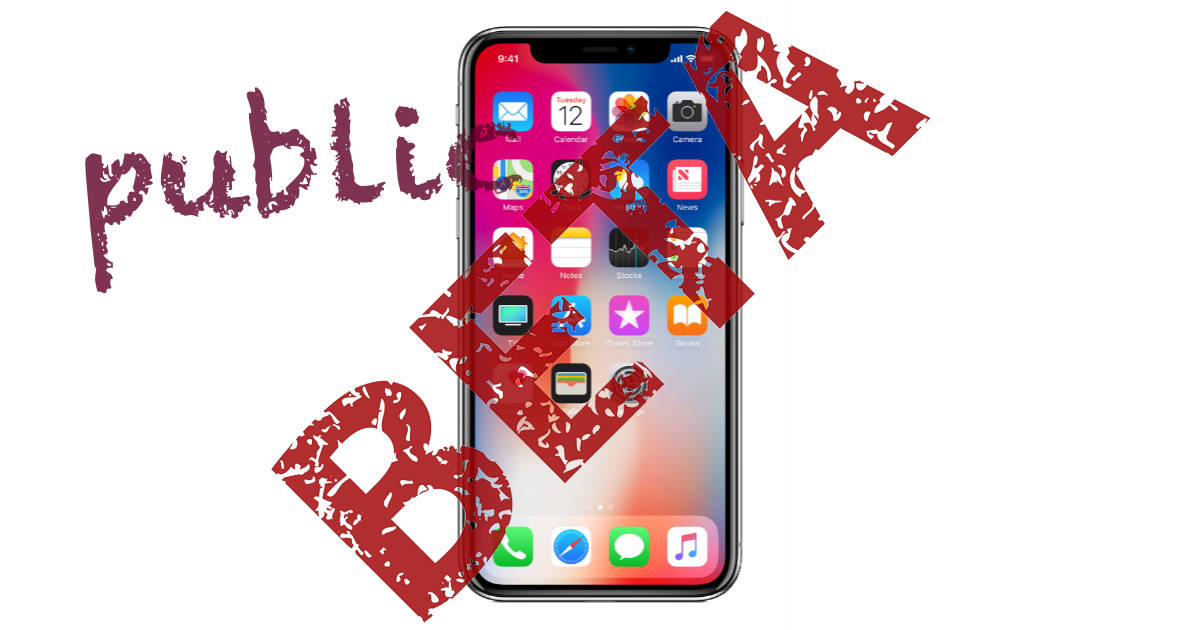 iOS 11.3 includes several new features like Business Chat in Messages, Health Records for a unified view of all your medical records, ARKit 1.5, and new Animoji characters. It also adds settings for power management control—the feature that scales back performance on iPhones with degrading batteries to avoid unexpected system crashes.

HomeKit gets easier for device makers, too, because now they can add support for existing products through software updates instead of designing new gear with HomeKit-compatible chips.

iOS 11.3 is scheduled to ship some time this spring. You can participate in the public beta by signing up at Apple’s website.