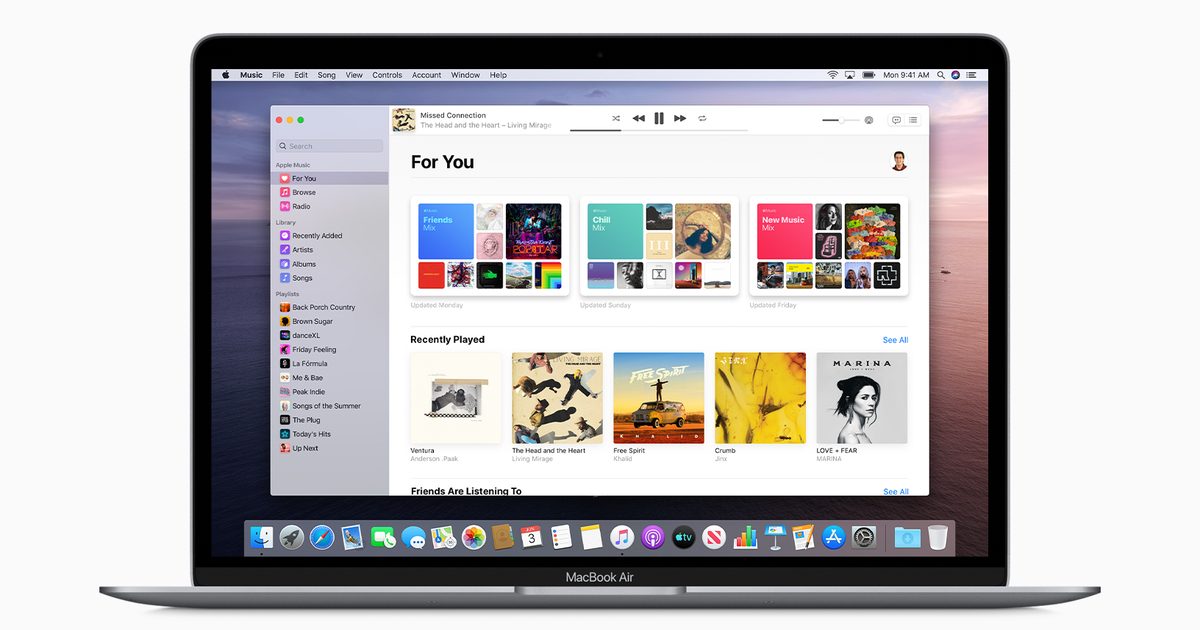 WWDC confirmed what we had suspected for a while – iTunes is no more. The software has been around for 18 years and expanded far beyond the music management tool it was supposed to be.

Not iTunes, but Apple Music And Other Apps

iTunes will instead be replaced by three different apps in macOS Catalina – Apple Music, Apple Podcasts and Apple TV. The new Music app will give Mac user access to over 50 million songs, playlists and music videos on their computers, and the ability to purchase music. Your existing library is not going anywhere either. Apple said that users will have access to all the music they have previously downloaded, purchased or ripped from a CD.

TV show and movies are no longer going to be part of iTunes either. The Apple TV app will contain Apple TV channels, personalized recommendations, and over 100,000 movies and TV shows previously available to buy or rent in iTunes. All Macs from 2018 onwards support watching movies in 4K HDR with Dolby Atmos-supported sound. There is also a Watch Now screen with an Up Next section. Through that, viewers can resume watching their movie or program on their different devices. Apple TV+ will also be available through the app from the fall.

Podcasts are now going to be separate from iTunes too. The Podcasts app boasts a catalog of 700,000 different shows. There will be new collections curated by global editors. Search tools will enable users to find episodes by host, guest or discussion topic.

These three new apps will still recognize devices connected to a Mac via a cable, as iTunes did. iTunes will though remain on Windows (via Ars Technica).