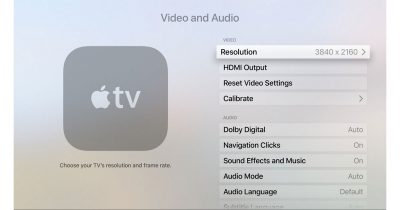 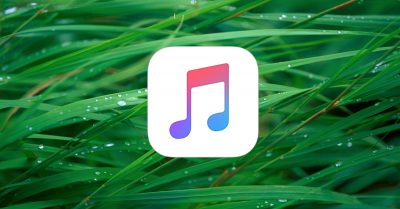 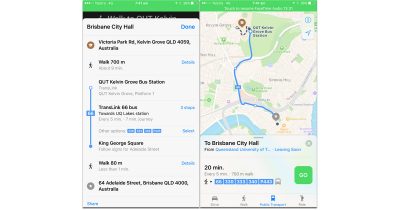 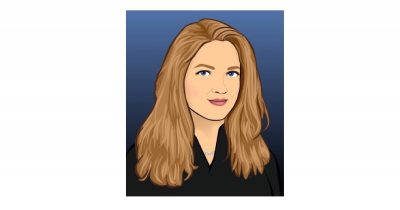 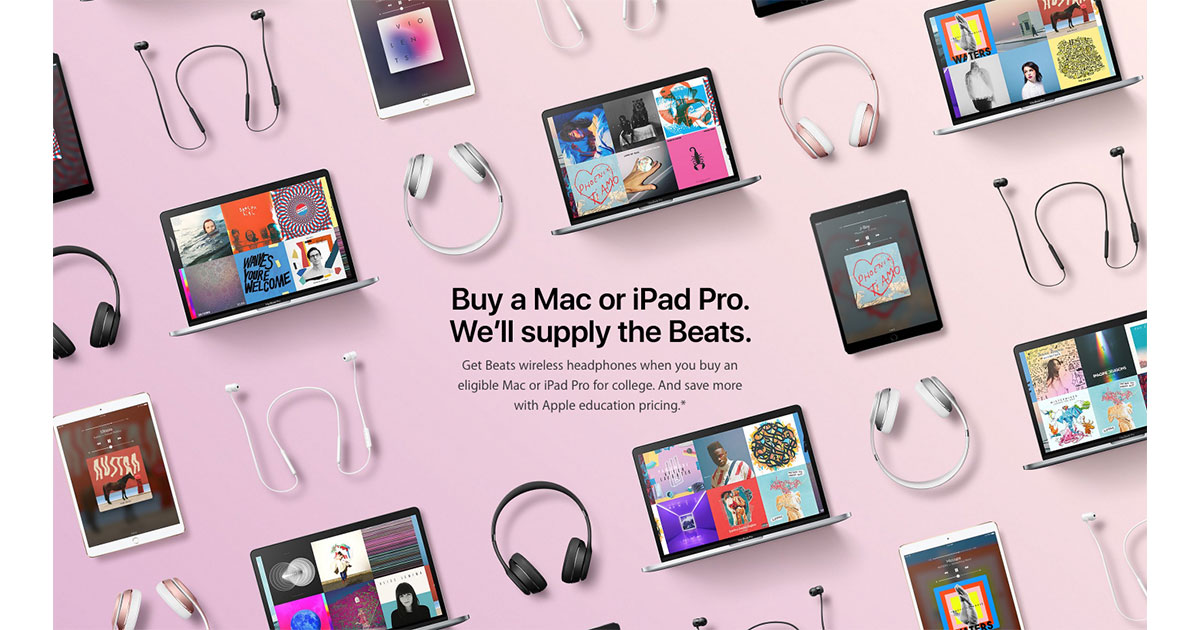 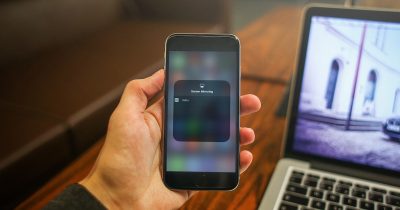 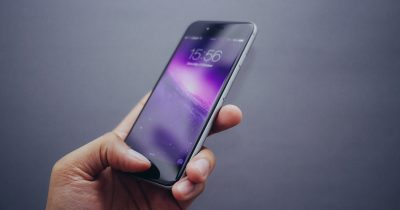 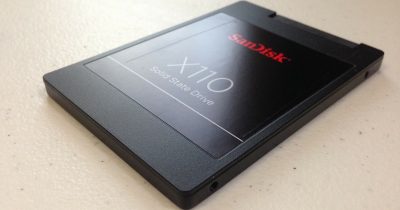 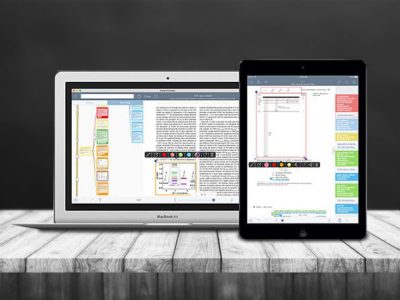 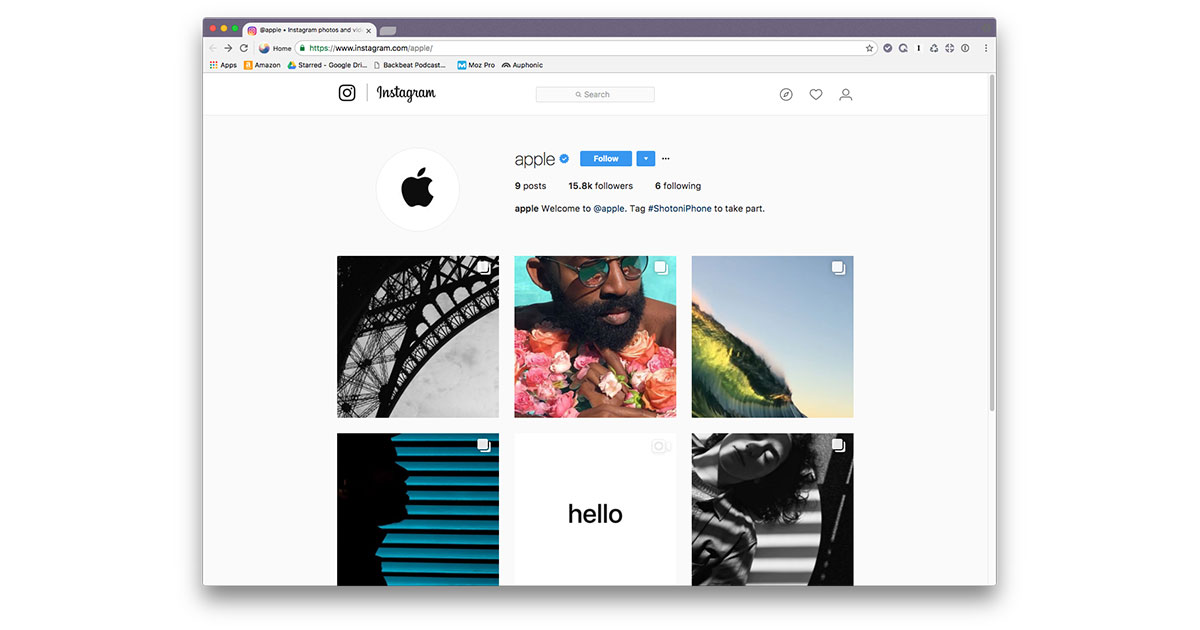 Facebook’s language translation is now being done entirely with neural networks, increasing the average accuracy of the system by 11%.