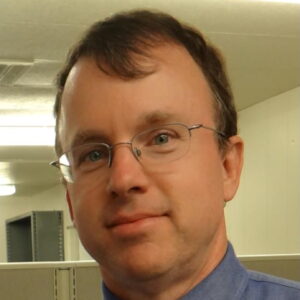 Mike Loucks is the CEO of Space Exploration Engineering (SEE), which he co-founded in 1995. He received a BA in Physics/Astronomy from Whitman College, WA...