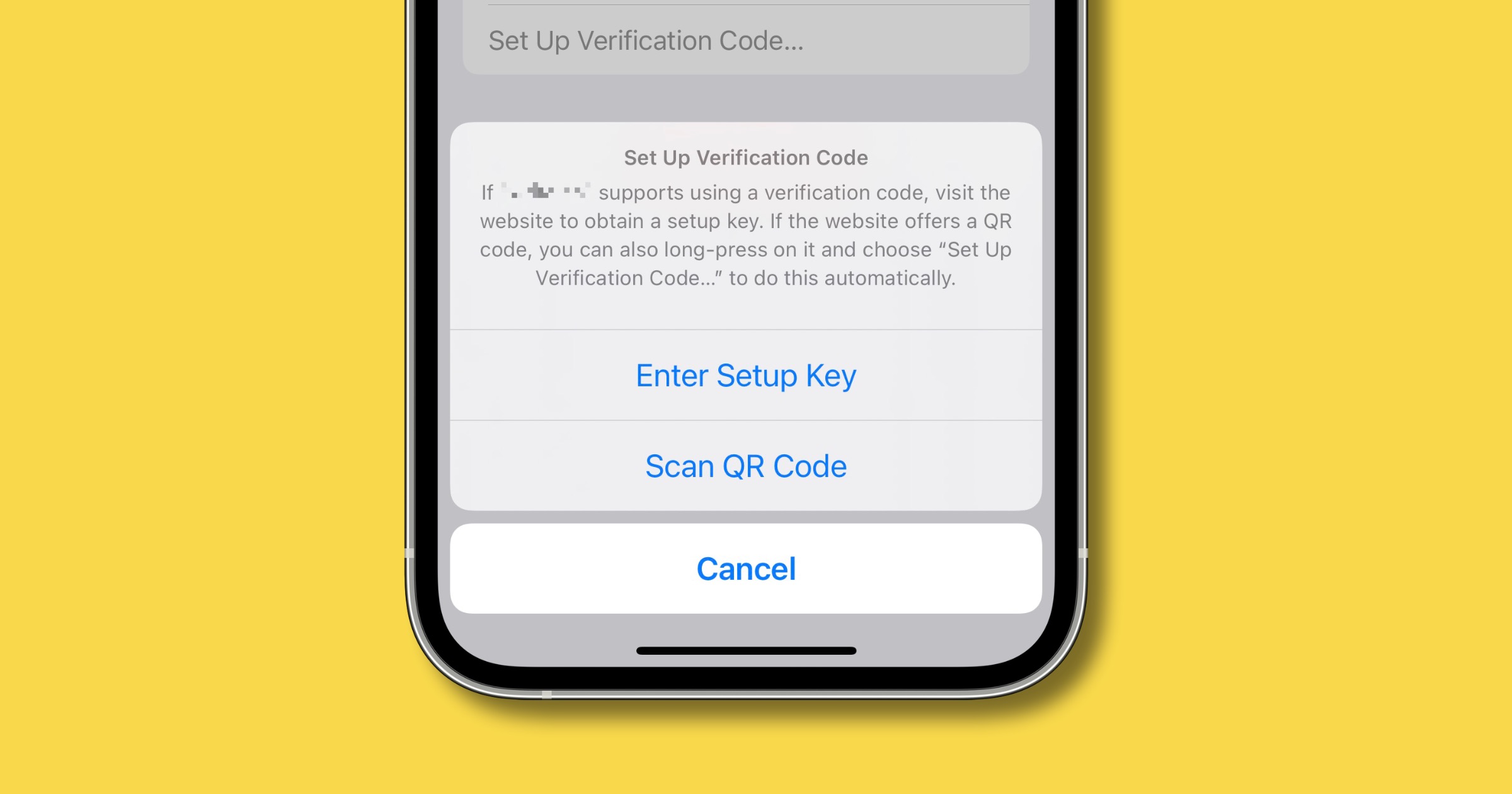 A welcome feature in iOS 15 is the ability to add two-factor authentication codes to your passwords. Here’s how to set it up. 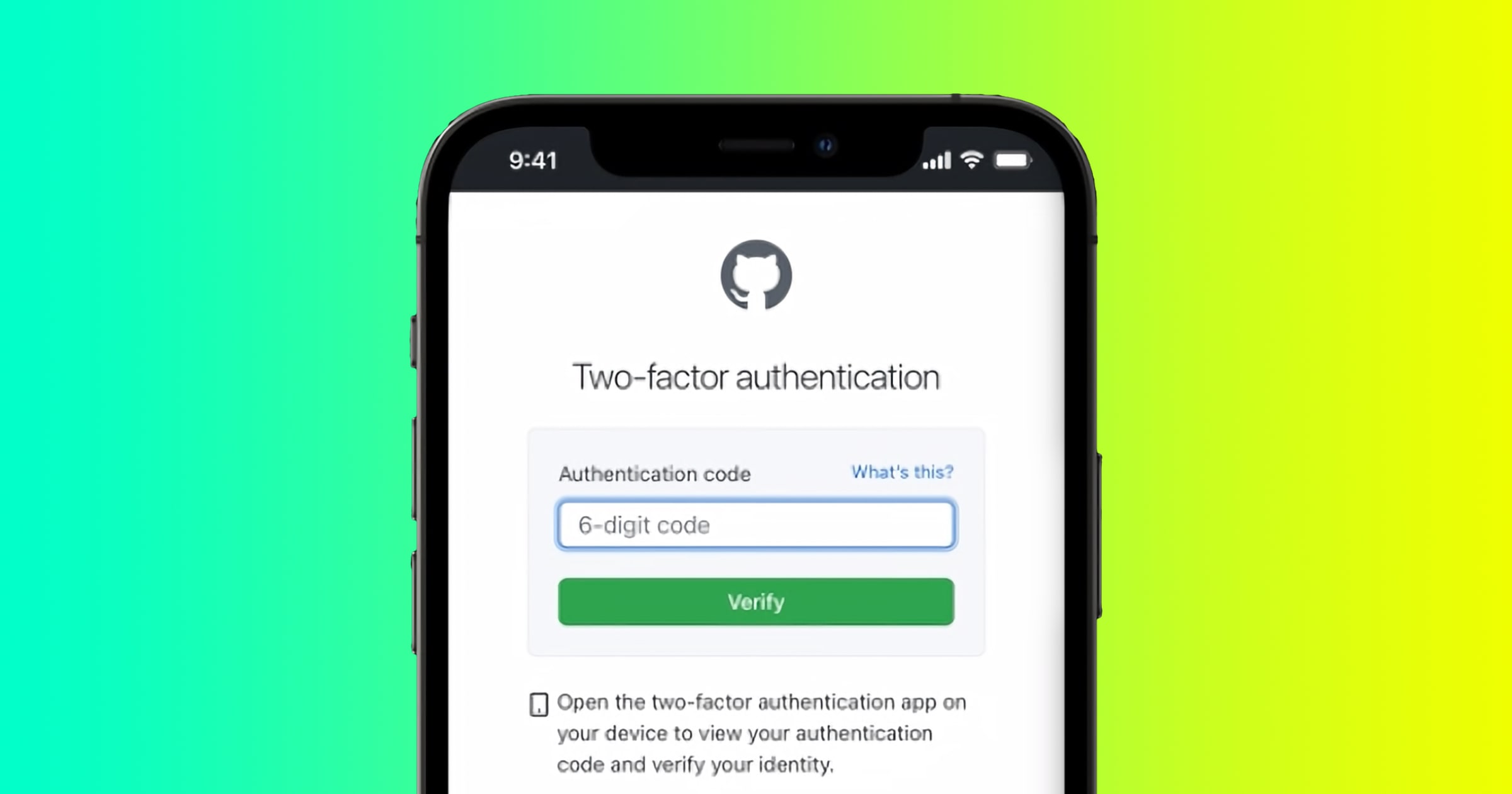 In one of Apple’s videos dedicated to developers, the company revealed a new feature that wasn’t mentioned in the WWDC 2021 keynote. 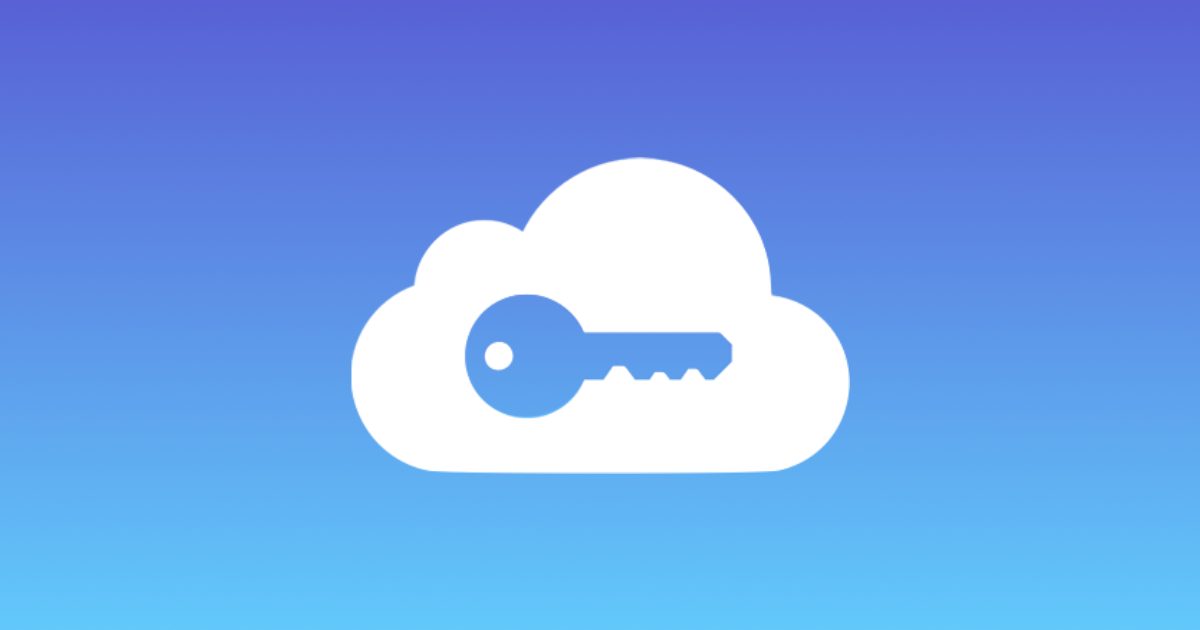 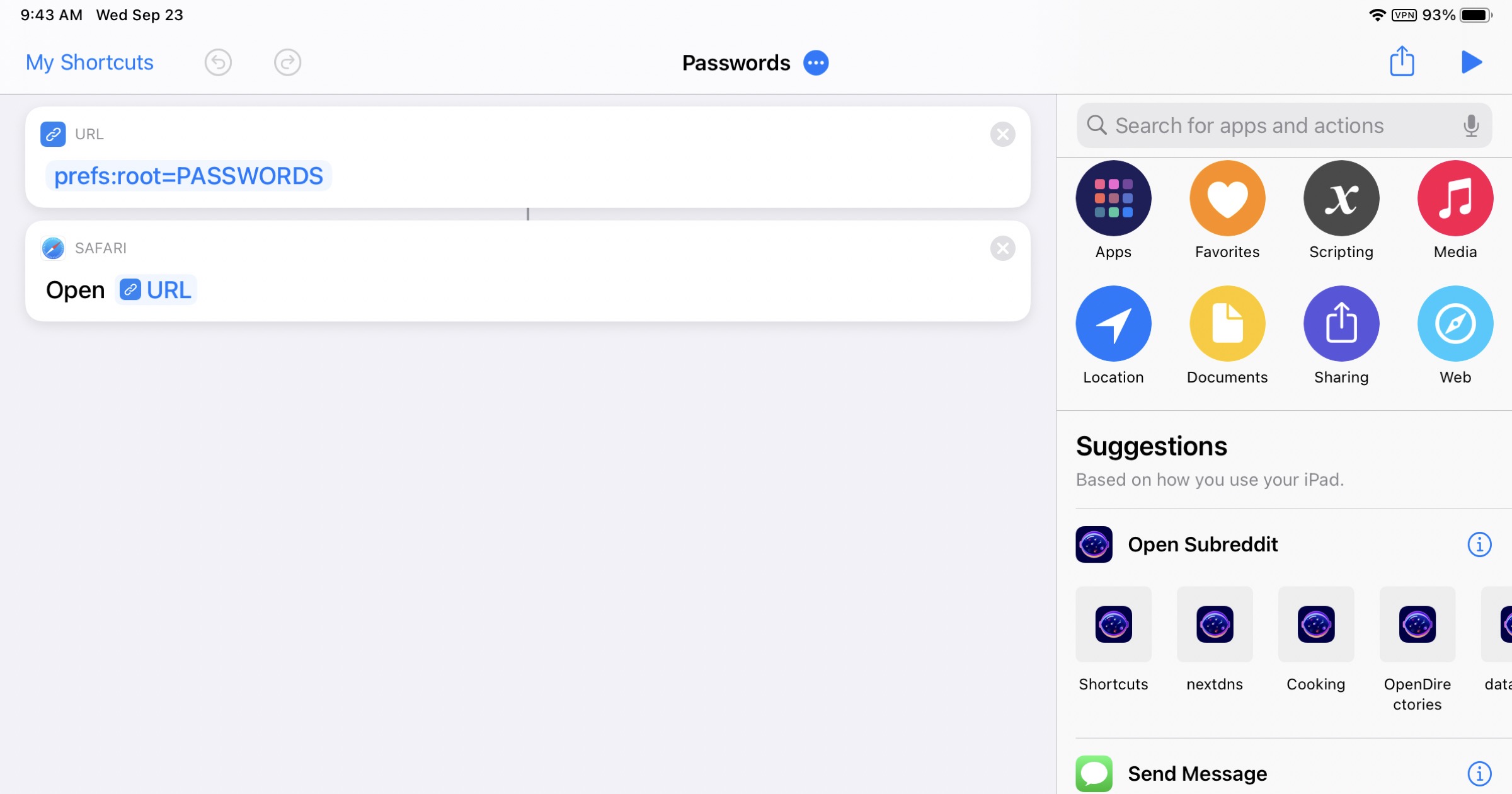 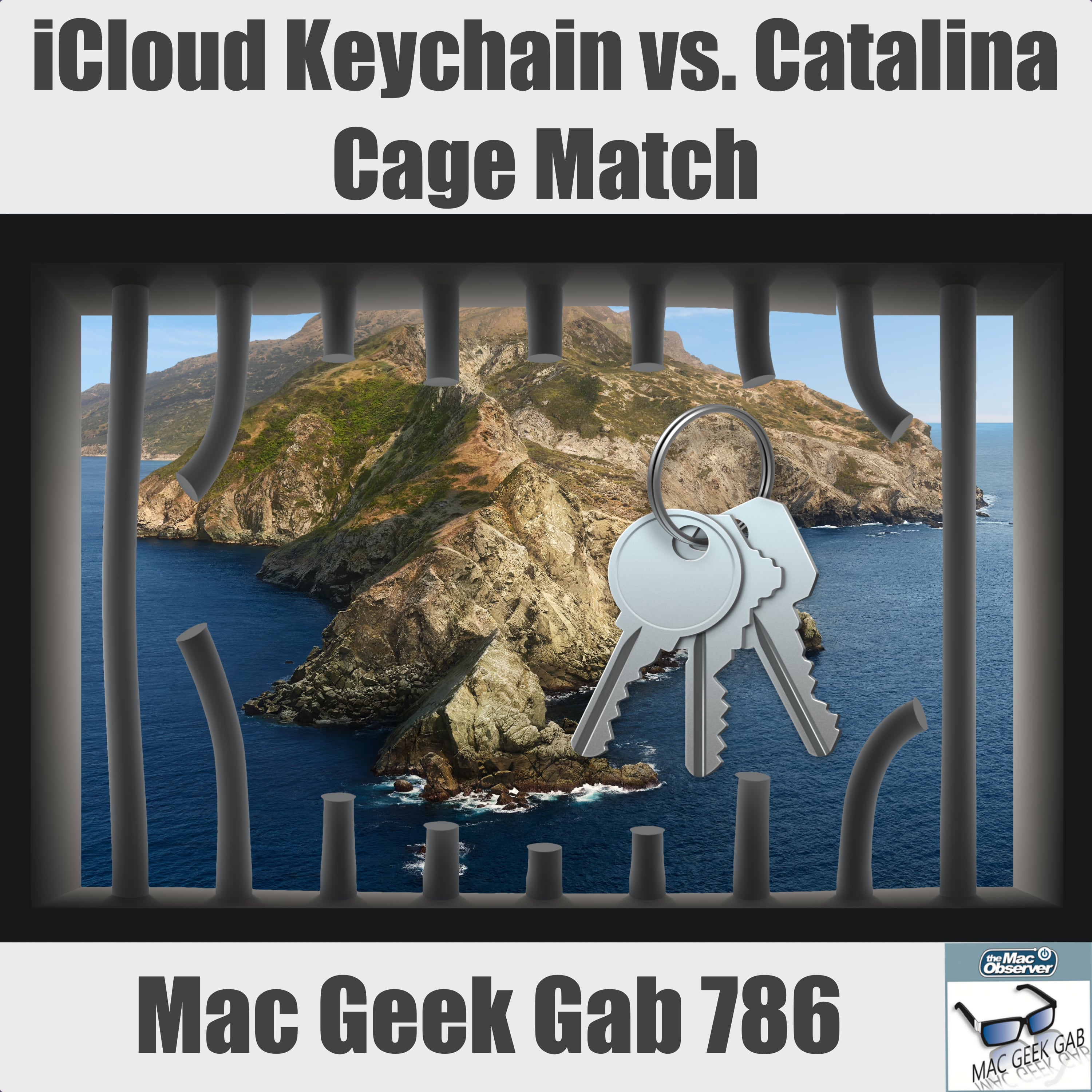 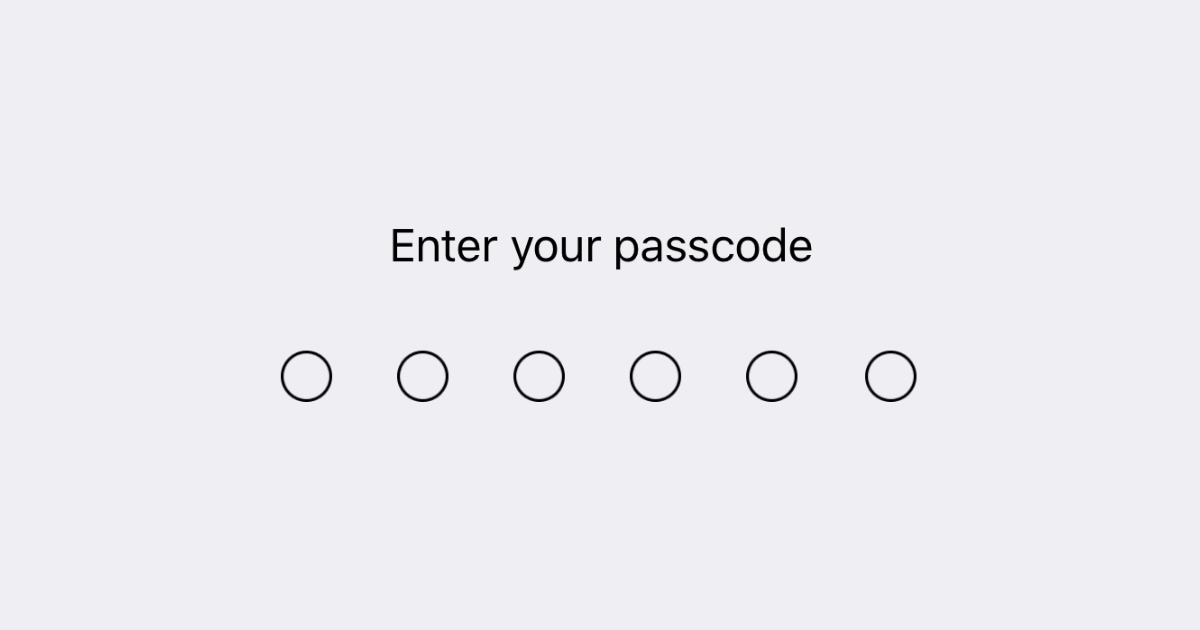 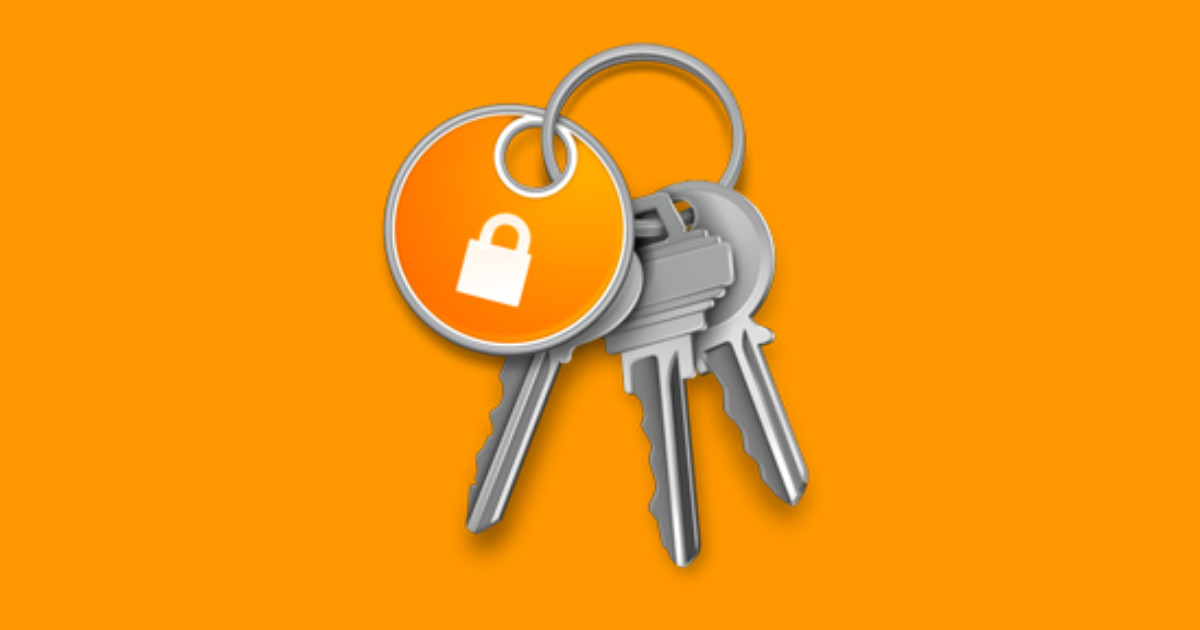 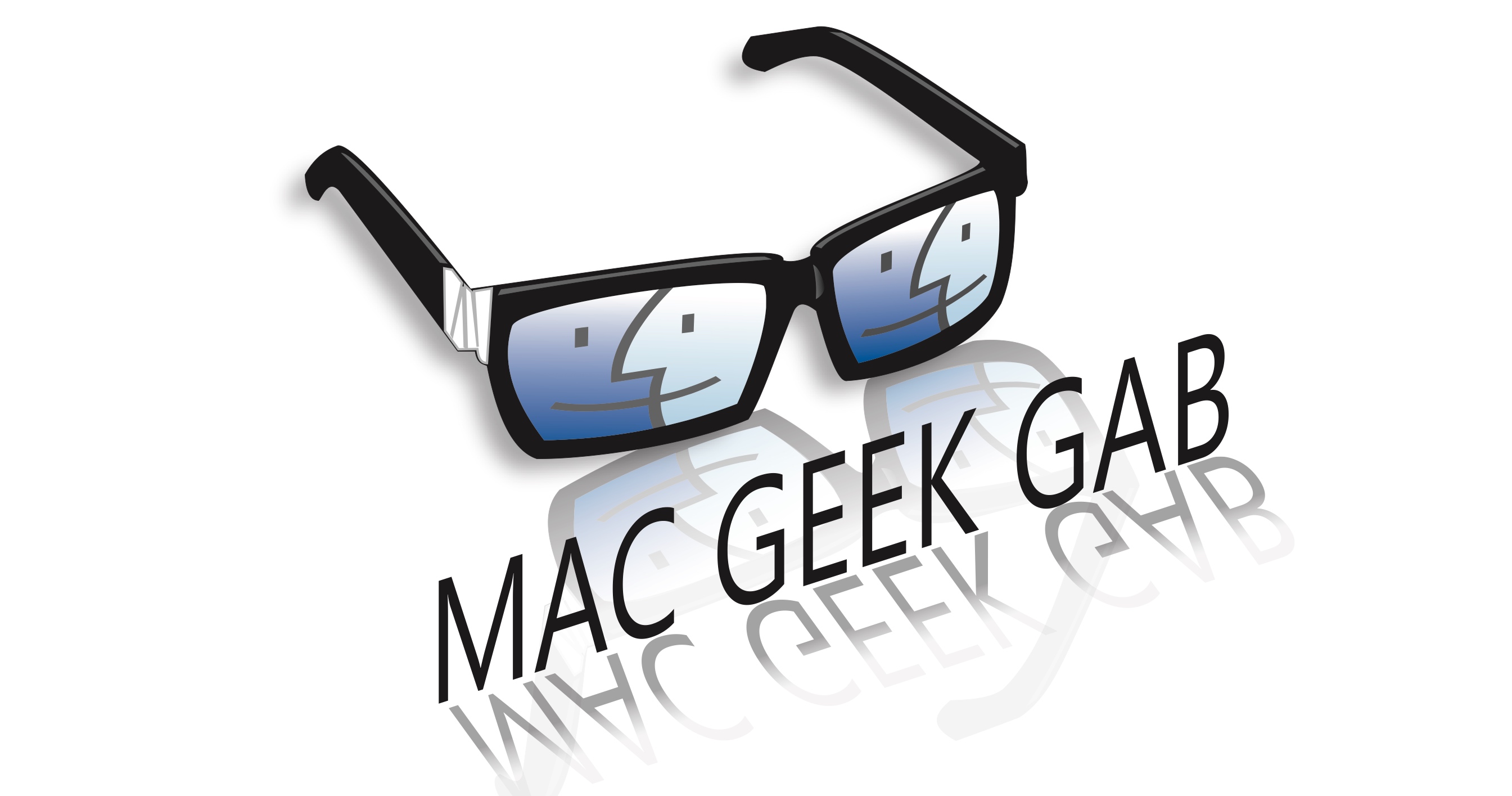 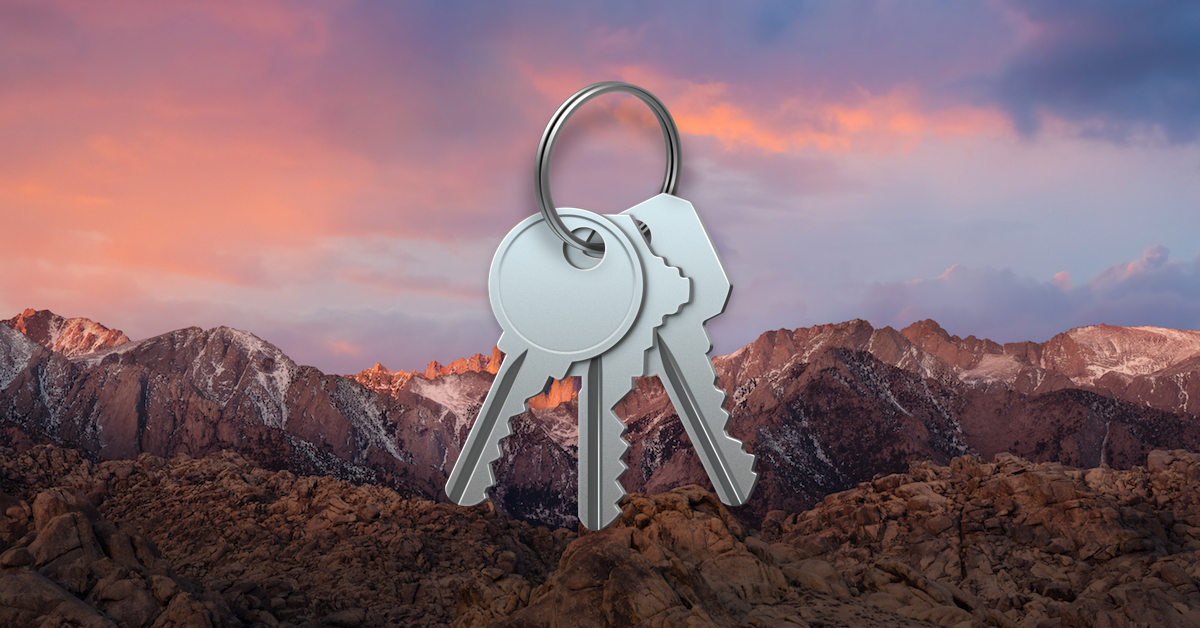 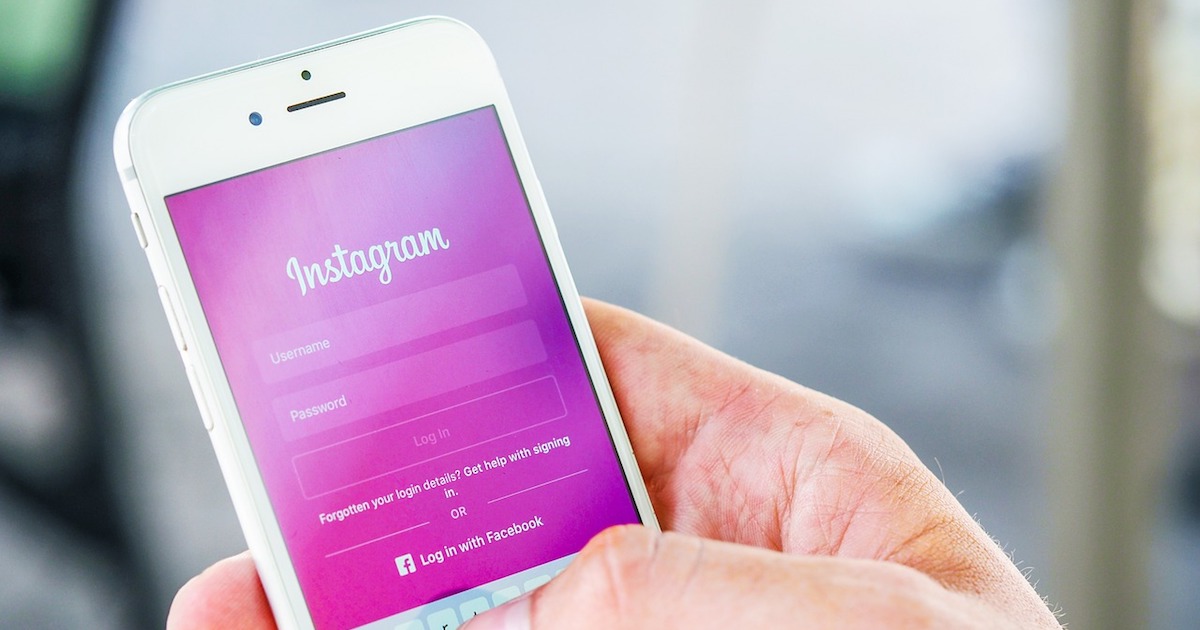 If you’re smart with login information, you set a different, highly complex password for every site you use. Remembering all of them can be a real pain, though. Jeff Butts shows you how iCloud Keychain can help with that struggle.