Normally US$2.99, EXIF Viewer by Fluntro is free right now. As the name suggests it lets you view the EXIF metadata of photos, which can include location, time stamp, device model, and more. You can delete the metadata using the app as well, which is useful if you don’t want websites like Facebook to read your location from the photo. Most importantly you can bulk edit metadata if you’re working with multiple photos. 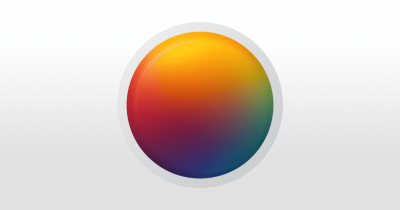 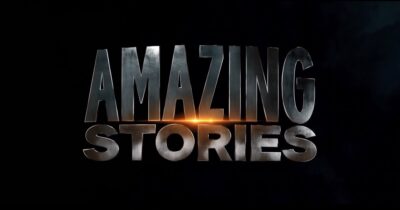 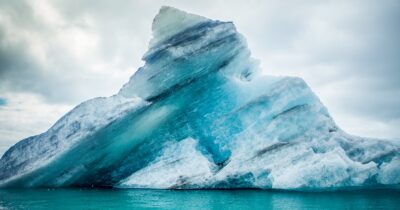 LiteChaser Pro is a new iPhone 11 camera kit for mobile photographers and videographers. The photography kit includes a special case, detachable grip, and a circular polarizer lens. Or, if you choose the filmmaker kit you’ll receive a variable neutral-density filter. You can also build your own kit and choose other lenses. The first production run ships on March 28, and as of this writing there are 370 out of 1,000 sold. You can preorder the kits starting at US$99.99 (regular US$119.99).

Whether recording for your Instagram stories, vlogging your travels or even producing your own short film, take control of your content and reach high-production levels with this uniquely customizable system. 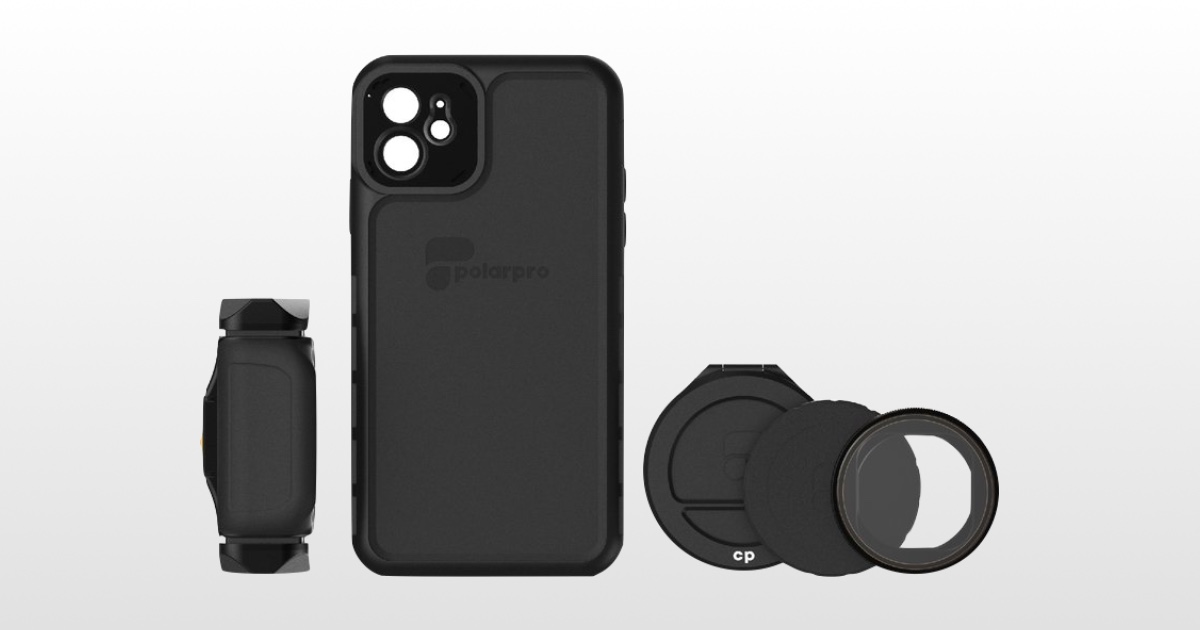 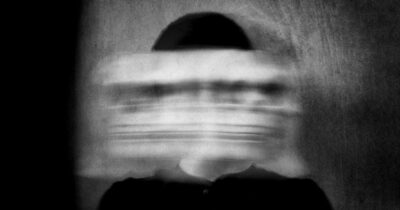 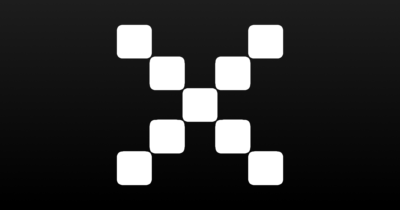 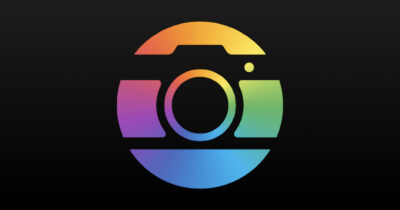 Last year I reviewed Mimeo Photos on macOS, and I was pleased with the photo printing service. The company announced a photo contest judged by Nigel Barker, and winners can receive one of his signed prints and more.

The top 9 finalists will win a 20in x 30in print of their own image and a $25 Mimeo Photos voucher towards prints.

One lucky winner will get to choose from one of the below 20in x 30in signed Nigel Barker prints, a 20in x 30in print of their own image, and a $50 Mimeo Photos voucher. 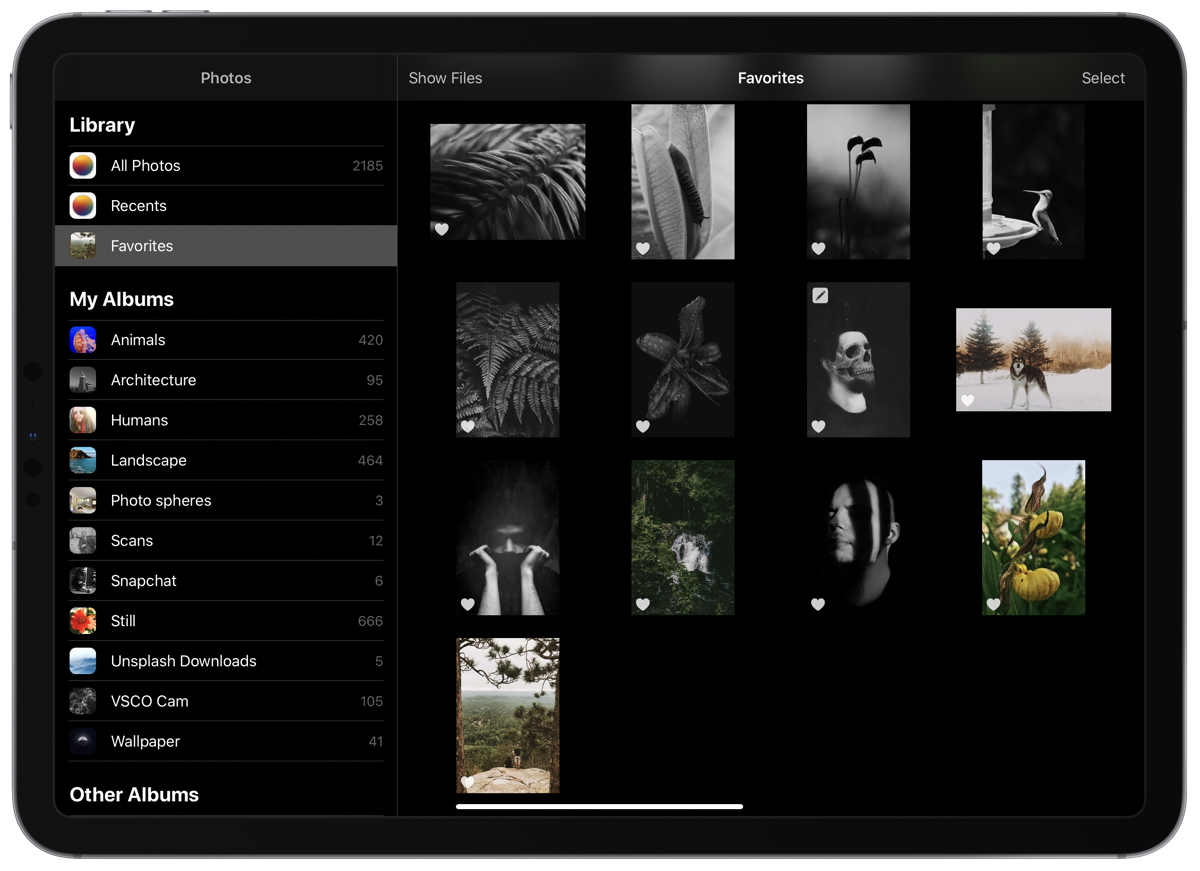 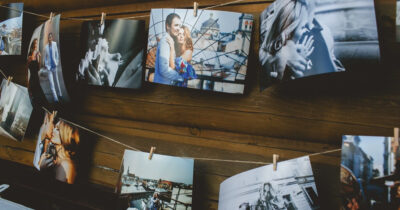 I know I just wrote about Mimeo Photos yesterday in a review but they’re already back with a new product. Photo prints lets you print out individual photos as an alternative to making a photo book, card, or calendar. 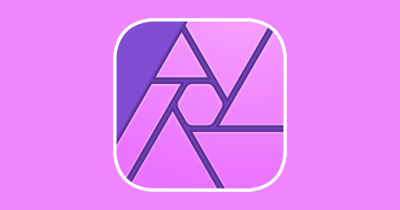 In Part 1 of a multi-part series, Sebastiaan de With wrote an article about the iPhone 11 camera and how it’s completely new.

It’s true: The great advances in camera quality for these new iPhones are mostly to blame on advanced (and improved) software processing.

I’ve taken some time to analyze the iPhone 11’s new image capture pipeline, and it looks like one of the greatest changes in iPhone cameras yet. 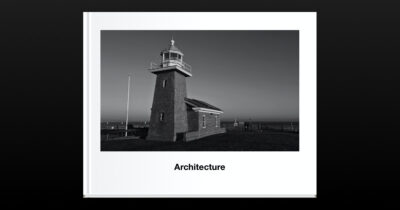 Photos look different on your screen than they do printed out. Motif is one such service to print iPhone photos, and Andrew tried it out. 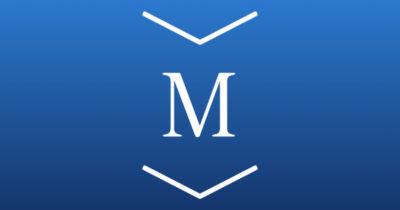 Motif Photos, an app available on macOS and iPadOS, was recently added to iOS. It lets you create photo books on iOS and have them shipped to you. It syncs directly with your camera roll and gives you some templates to get started with.

Great stories begin with the best photos. Motif’s intelligent technology automatically analyzes each of your photos. It checks focus, clarity, lighting, people, faces, image orientation, panoramas, duplicates, and much more. Only the best images are recommended to build your Motif photo book.

Prices start at US$10 for softcover books and US$20 for hardcover books. App Store: Motif – Free