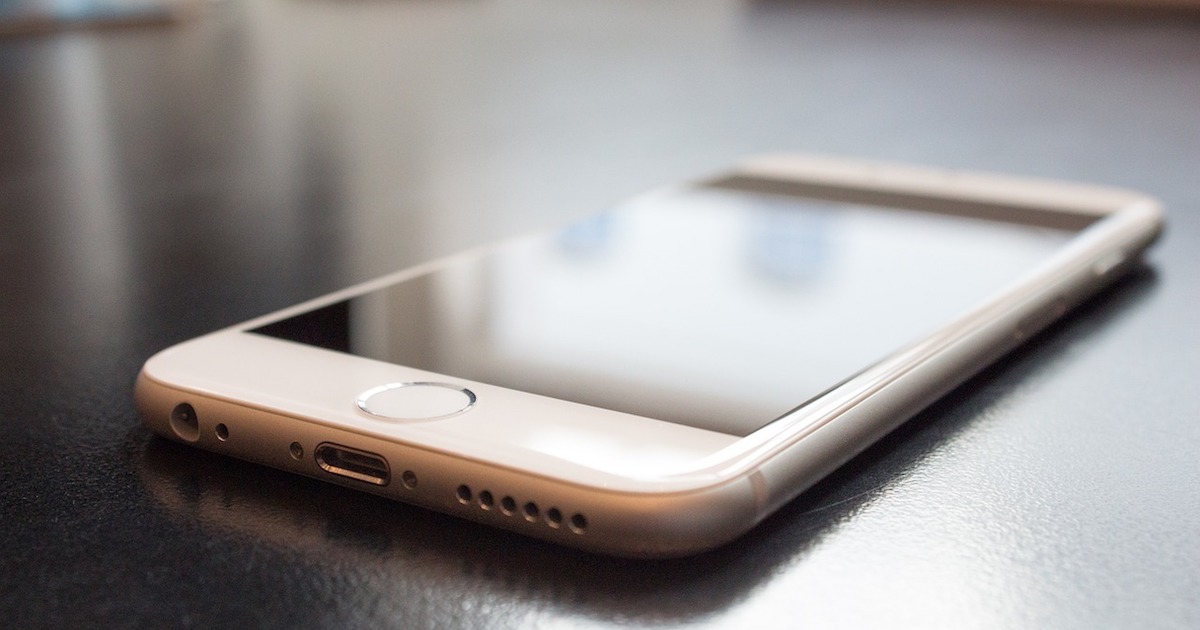 I hate getting up in the morning. Haaaaaaate it. Those folks who bound out of bed, all perky-like and cheerful? Aliens, the lot of them.

So I personally can’t be trusted with the power to snooze my alarm. If I had that power, I would probably never get anywhere. And then I’d go bankrupt. And then I wouldn’t have money to buy anything from Apple ever again.

You see? There’s a lot riding on how long sleepy Melissa can snooze.

So what I do is I turn off my ability to snooze the really early alarms I’ve got. If I need to get up at 7:00, say, then I can’t just go back to sleep for fifteen minutes and make myself late. Here’s how you’ll do it if you want to join me in this: Start by opening the Clock app, wherever it lives on your iPhone.

Then go to the “Alarm” tab and touch the “Edit” button.

When you do that, you’ll see a red icon next to each alarm you’ve set up, with which you can delete any one you’ve created.

Instead of tapping the red icon, though, touch any alarm time to edit its options. Then you’ll be taken to its configuration screen, and within that, you’ll find the “Snooze” toggle for that time.

Turn one off and tap “Save,” and instead of seeing the choice to both stop your alarm AND snooze it when that one goes off…

…you’ll only be able to stop it.

If you use the alarm functionality on your Apple Watch, you can set this up there, too. To do so, start by opening the Alarms app from its orange icon, which looks very similar to me to the Stopwatch and Timer apps:

From that screen, tap on an alarm time, as before.

And then toggle its “Snooze” option off on the following screen.

Of course, you can also do this when you’re setting up a new alarm, which you’d do on the iPhone with the plus button shown in my second screenshot above or on the Watch with the big ol’ “Add Alarm” button within the Alarms app. Whatever you do, though, you won’t be allowed to snooze past 7:00. Or past 5:00, if that’s when you have to get up.

I vote against you having to do that.