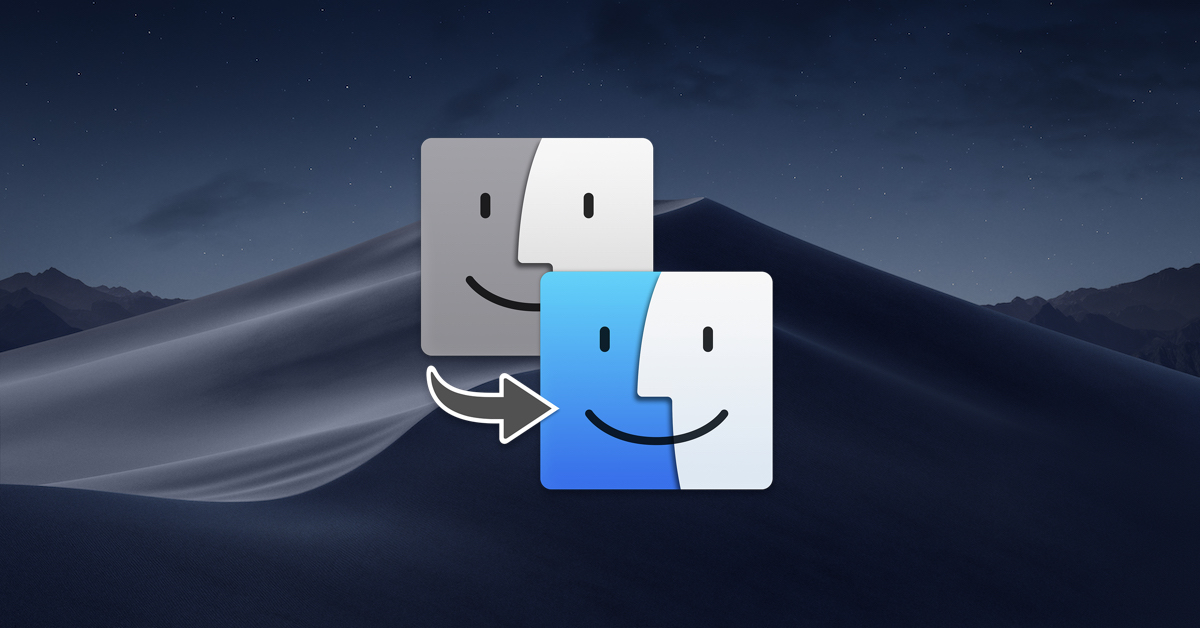 I’ve done two migrations from old computers to new ones in the last week, and both of them ended up with permissions problems after the process was done. What happened was that nothing seemed to be working properly afterward, and the computers would get stuck in an endless loop of an error message saying “macOS needs to repair your Library,” like this:

Typing in the password (or using Touch ID) to allow the “repair” did no good, and each computer was pretty much useless with constant warning pop-ups. When I checked the permissions on one machine, I found that my user’s folders—Desktop, Documents, and so on—were owned by root. If you know anything about the underpinnings of macOS, then…well…you know that’s just bad. I can’t remember the last time I had such an “oh holy crap” feeling in my stomach.

If you start having this problem, Apple does have a support article on what to do, which involves using your Home folder’s “Get Info” window to propagate the proper permissions. (Say that three times fast.)

As that article notes, you’ll then use a Terminal command and a reboot to finish the process. For one of my migrated computers, this worked beautifully! Onward and upward! For the other, though, this fix didn’t help, and I was faced with a borked Mac and the possibility of an unhappy user. So what I did (and what finally fixed the problem) was the following:

Now, I’m not sure why just repeating the process solved the issue. Why was the migration corrupted in the first place? (I suspect that any Mac over five years old hates me, but I can’t prove that.) However, if this problem is happening to you and Apple’s permissions solution doesn’t fix it, I’d suggest trying the above.

And finally, now is a good time to point out the best practices for moving data to a new Mac. As Apple notes in a link I posted above, you’ll need to be sure that both Macs are as up to date as they can be. This’ll mean creating a temporary user account on your new Mac to check for updates before you proceed with Migration Assistant manually (rather than using the Setup Assistant to transfer data immediately after turning on your computer). If all else fails, though, you may be faced with moving your files over by hand instead of migrating them, which is a big old pain, for sure. The last time I did that, it took hours to get everything in its place and working properly, so if you can avoid it, do! Even if it means repeating a migration.

Just don’t drive yourself insane with worry over the problem the way I did. I’m still recovering from it.

One thought on “macOS: How to Resolve Permissions Problems after a Mac Migration”