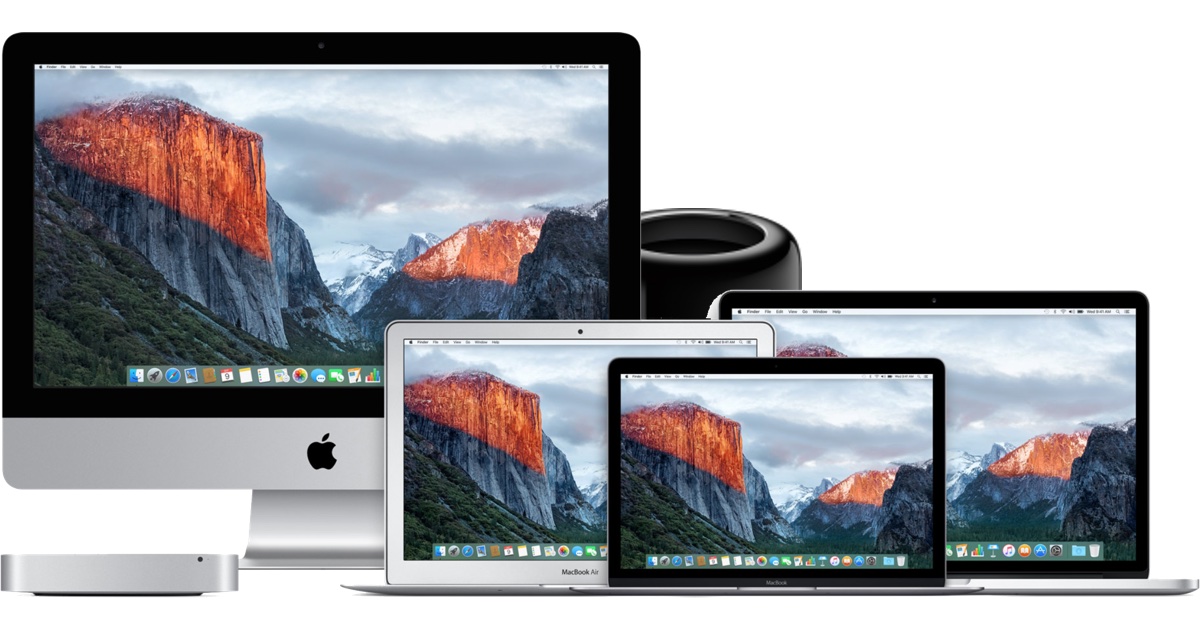 During the earnings call for the second quarter of 2017, Apple revealed that Mac sales were up four percent year-over-year compared to 2Q16. Revenue increased 14 percent compared to last year’s second quarter. Apple only released a single new Mac product, the new MacBook Pro, in late 2016. What could Cupertino accomplish if it did something crazy like update all of its Mac products at once?

A Magical Uptick in Mac Sales

Mac sales were down during most of 2016. The first three quarters of the year saw Mac sales declining, and then Cupertino released the new MacBook Pro models, including two with Touch Bars. Almost magically, Mac sales went up. Granted, that increase was only a single percentage point. That’s not where the story ends, though.

Even after the Christmas holidays ended, Apple continued to bank on what Bryan Chaffin called its “one weird trick” for boosting Mac sales. The new MacBook Pro models fueled an increase in sales during the March quarter that amounted to a year-over-year increase of four percent in units sold, and 14 percent in revenue. With just a single product category refreshed, Cupertino was able to maintain the winning streak that eluded the company the previous year.

Most of Us Are Itching for New Macs

Not everyone is in the market for a new MacBook Pro, even a 13-inch model. Some of us, myself included, don’t care as much about portability and are looking for a new desktop Mac. Others want a new MacBook Air. Even more folks are clamoring for new servers, like the Mac Mini Server, or Mac Pro computers. The moral of the story is that plenty of folks are waiting, impatiently, for Cupertino to refresh their Mac product category of preference.

If Apple went so far as to offer new models of the MacBook Air, iMac, and Mac Pro simultaneously, what would that do to its sales figures in the Mac product summary? I could be wrong here, but I think we’d be likely to see those “units sold” numbers increase by double digits, at least low ones. That’s being modest, I believe.

Even better, what if Apple did what just about every other computer manufacturer does, and released new models for all of its product categories during the same year?

I realize that not every consumer would upgrade their computers in the same year. But, I’m sure the number of folks waiting for a new model of their favorite platform is great enough that Cupertino would surely see sales figures jump by much more than four percent or even low double-digit percentages.