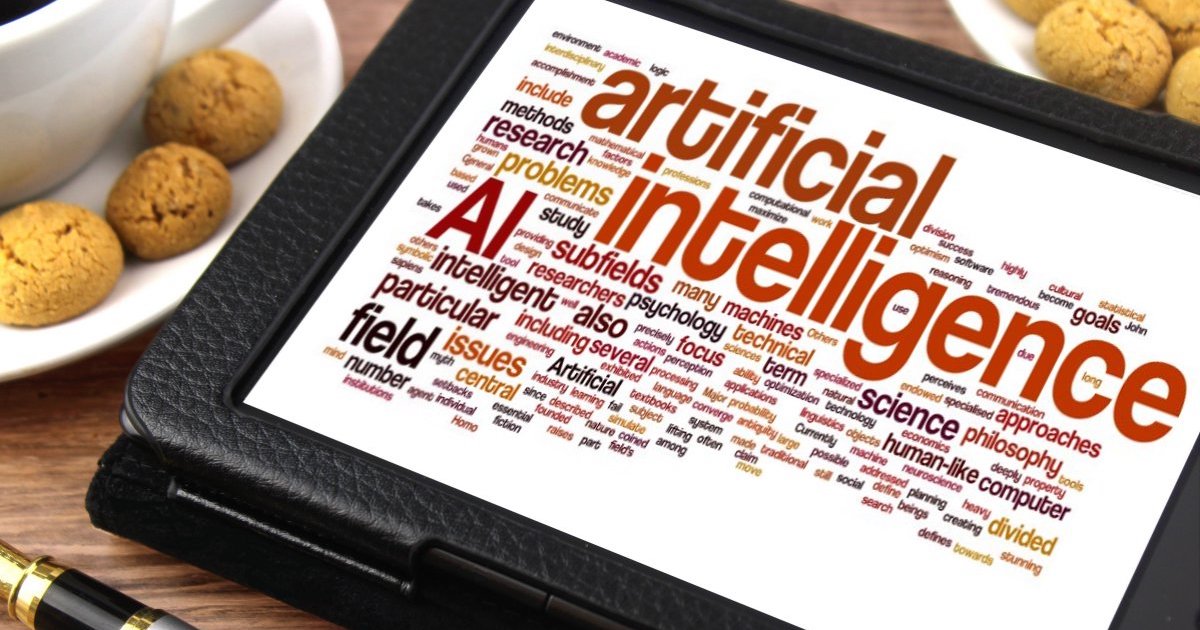 Page 2 – Shifting Competition, Accuracy, and Which Is Better

The capability competition is shifting, though

With the launch of iOS 10, Apple opened Siri up to third-party developers. Finally, developers could allow users to speak voice queries into Siri and have the personal assistant complete tasks in non-Apple apps. This support was limited, though, to a handful of activities. You could use Siri to have other apps start calls or send messages. The personal assistant was also able to send or request payments through apps, like Square Cash. Photo and video apps could be programmed to allow Siri to kick off searches, and taxicab or ride-sharing services could utilize Siri. Those are the only Siri capabilities that came with iOS 10. 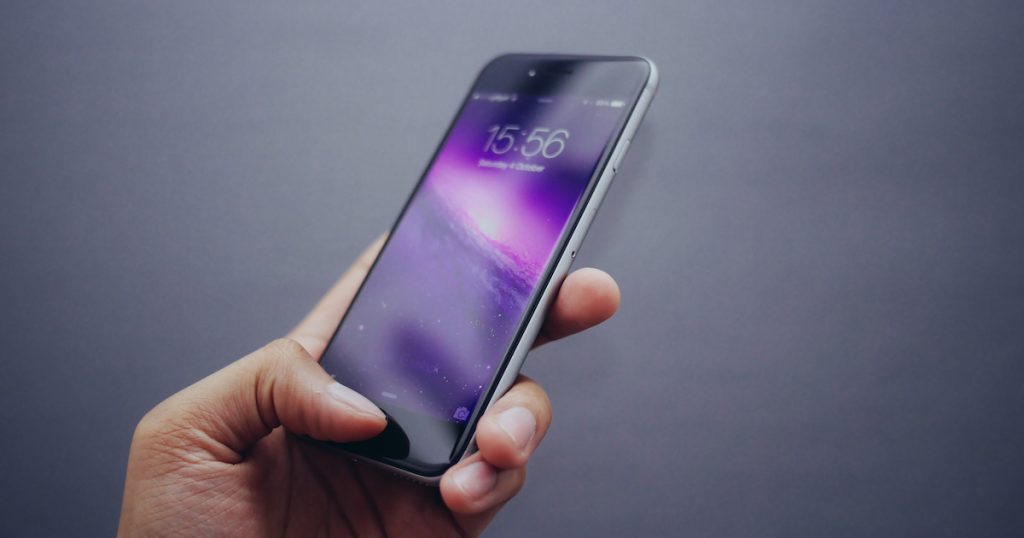 Meanwhile, Alexa keeps getting new Skills. Even with the new capabilities built into Siri, I have to acknowledge Alexa as being the more capable personal assistant.

Okay, so what about accuracy?

Yes, this is crucial. When you ask Siri or Alexa to do something or look up information, do the virtual assistants understand you and behave appropriately? I won’t embed the video here, but I’m sure most of you remember the Scottish gent trying to get directions from Siri to somewhere nearby to get a bite to eat and a pint to drink. That just didn’t work out too well, and Apple drew some serious criticism for the personal assistant’s inability to deal with non-American accents. It’s gotten better, thankfully, but Siri still isn’t perfect at understanding us.

Alexa wasn’t perfect at first either, and still isn’t. Like Siri, though, Amazon’s personal assistant has been evolving and improving in accuracy. In fact, VentureBeat reported in July 2016 that Alexa’s rate of mistakes in completing tasks had been reduced by a factor of two. If Alexa doesn’t have the information you’re looking for, she’ll either tell you she doesn’t understand or that she can’t find anything to help you.

Apple’s Siri is also improving in accuracy, now boasting better than a 95 percent success rate at correctly completing a task. Unfortunately, Siri’s method of completing that task might not be what you want. If the personal assistant doesn’t have the information you’re looking for, it will just give you the results of a Web search. In this regard, Siri is technically better than Alexa at completing tasks, but only because Apple’s personal assistant has a screen to display Web results on. Alexa is audio-only on most devices, until Amazon integrates her into a Fire tablet.

So which personal assistant is more intelligent, Siri or Alexa?

And now we circle back to the original question that prompted this article: is Alexa “smarter” than Siri? Amazon and Apple are both making great use of neural networks and deep learning for their AI, and are dramatically reducing the error rate of the software behind the virtual assistants. I’d almost call accuracy a tie between the two, leaving capability the deciding factor in this tale of two AI assistants.

Alexa is able to perform a huge variety of tasks. The personal assistant can fire up a playlist of music, tell you where your Automatic-enabled car is parked, or request an Uber for you. You can also use Alexa to control your smart home. Siri can do many of these, but isn’t nearly as capable as Amazon’s personal assistant.

So, as much as I love Siri, I have to say that Amazon’s Alexa is the smarter of the two – for now. I expect this to change in time, though, as Apple opens up Siri’s APIs to more actions within third-party apps. The race certainly isn’t over, but Alexa is in the lead for the time being.

I can’t speak to which platform is technically more “Intelligent,” but I can’t certainly tell you which one works better in real world situations: Alexa. While Apple has had years to take Siri out of beta stage and have it both working correctly and helpful, Amazon has already hit that goal with its first product. I have been using Siri since the day it was released in 2011, and we just bought an Echo late last year. Siri works well as long as you articulate your words well, phrase your questions in a specific manner, and ask only for help… Read more »

Siri is dumb as a stump. I know nothing about Alexa, but it’s fairly certain she can be no worse than Siri. One thing is for sure, I do not want Siri driving my car. She has yet to handle dictation properly.