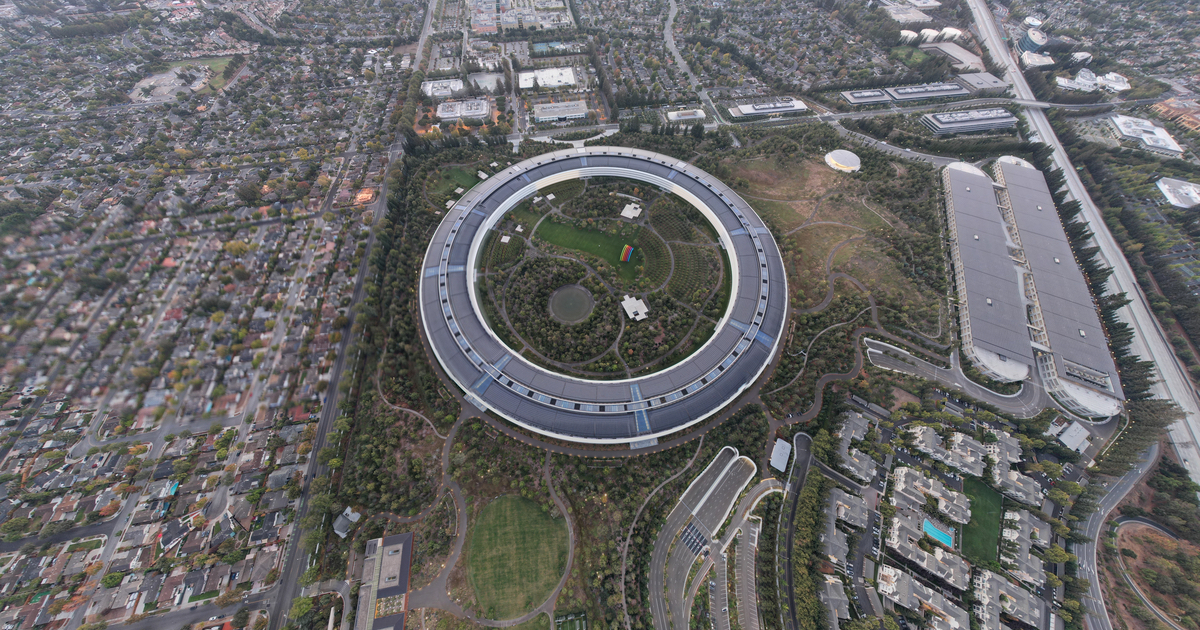 Sam Jadallah was the Apple’s Home Services head for less than three years. Now, the engineer has moved on for reasons unknown, whereabouts unknown, and replacement unknown. Jadallah formerly worked for Microsoft and founded his own brand of smart locks, now defunct.

During Jadallah’s brief tenure at Apple, which began in February 2019, HomeKit enjoyed some key enhancements and improvements. Apple’s Home Services division includes HomeKit, along with HomePod and Apple TV hardware.

Jadallah’s onboarding at Apple came as a sign that the Cupertino-based company was pushing deeper into the home space. Jadallah founded and led a luxury smart lock company, Otto, before joining Apple.

At Apple, Jadallah led several new, key initiatives in HomeKit. Under his leadership, we saw HomeKit Secure Video unveiled, along with support for Thread. HomeKit also gained adaptive lighting, automations, and the ability to use Siri with third-party accessories. The head of Apple’s Home Services division also helped lead support for home keys to smart locks in the digital Wallet app.

Furthermore, Apple signed on with the Matter smart home standard during Jadallah’s time as head of Home Services. This move signifies Cupertino recognizing the need to do more with accessory interoperability in its Home app.

Jadallah didn’t explain why he left Apple, or what his future plans are. In a post on his LinkedIn profile, Jadallah said only that he was thankful for his time at Apple.

I’m so grateful for the friendships that will endure and the opportunity to shape and create new capabilities for people and homes around the world.

As a corporate exec, investor and the entrepreneur, it was a treat to be an entrepreneur within Apple and to create products at scale.

So much opportunity, so little time – Willy Wonka. So looking forward to being back in Silicon Valley ecosystem.

From those words, it seems he’ll be staying in Silicon Valley, but there’s no indication of where or in what capacity.

Who Will Fill the Void?

Apple hasn’t suggested a replacement yet for Jadallah. Home automation is a key part of the tech giant’s roadmap for the future, so the news shouldn’t be long in coming. Apple’s goal for a complete living room strategy that combines HomePod and Apple TV into one device will need strong leadership.