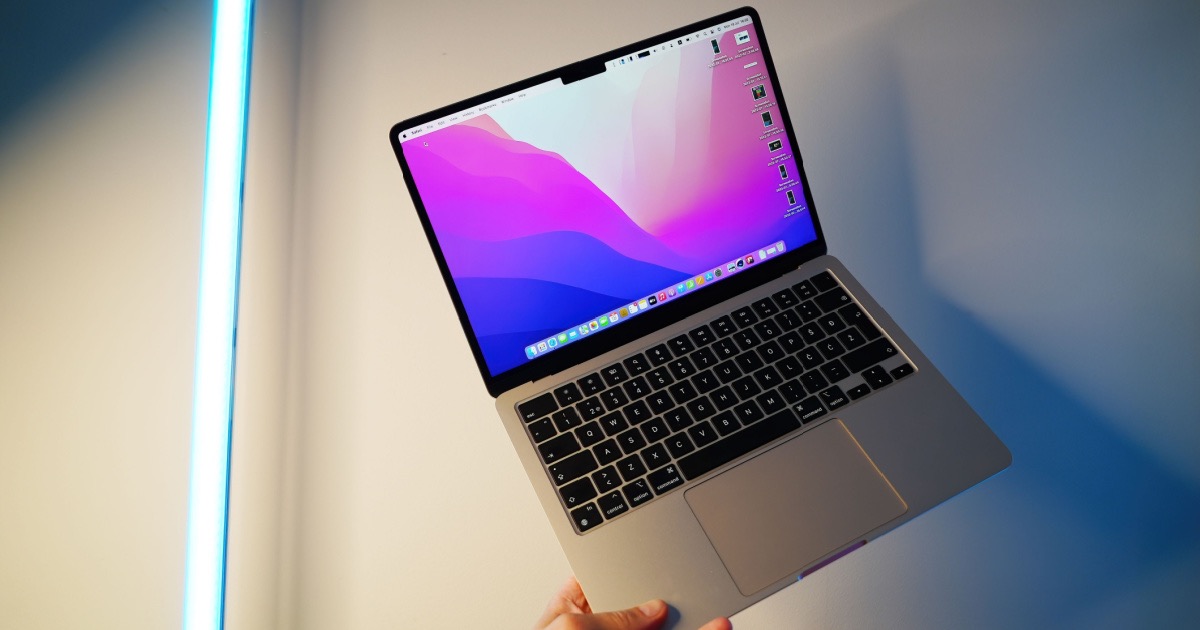 Reports indicate that Apple may be looking into upgrading the future generations of the MacBook Air and iPad Pro with OLED panels, according to analyst Ross Young.

With the tech currently only in the Apple Watch and iPhone, the analyst predicts users may see Apple implementing OLED into larger devices by 2024.

CEO of Display Supply Chain Consultants Ross Young predicts that OLED displays may be heading to select Apple devices. Posted in a tweet exclusive to Super Follower subscribers, the CEO stated that the 2024 MacBook Air and iPad Pro will be the first laptop and tablet produced by Apple to receive OLED displays (via Macworld).

According to the report, Young also previously reported that the new displays from Apple will feature two-stack tandem OLEDs from Samsung, which involves “two emission layers of red, green, and blue”. Reports also indicate that the new panels will feature “ProMotion variable refresh rates between 1Hz and 120HZ”.

This information gels with past reports, as news at the top of June indicated that Samsung is likely opening a production line specifically for Apple OLED panels. Looking to begin production in 2023, the same report also suggests that manufacturer LG was looking to be the sole supplier of OLED for the iPad.

It’s also worth noting that Apple has been transitioning to mini-LED for the iPad and MacBook lines, with OLED being the next step after that. However, current models of the iPad and MacBook are still relying on LED tech. OLED can provide the advantage of not requiring backlighting in thanks to self-emitting pixels, which may improve battery life and contrast ratios in devices that feature the tech.

While 2024 is a bit far from now, Apple fans can still get excited for the 14-inch and 16-inch MacBook Pros featuring the M2 chip that will likely see release next year. Additionally, there’s also reports that two previously unreleased Macs were spotted in the wild in thanks to Valve’s gaming platform Steam.

Are you looking forward to the iPad and MacBook making the switch to OLED? Let us know in the comments.