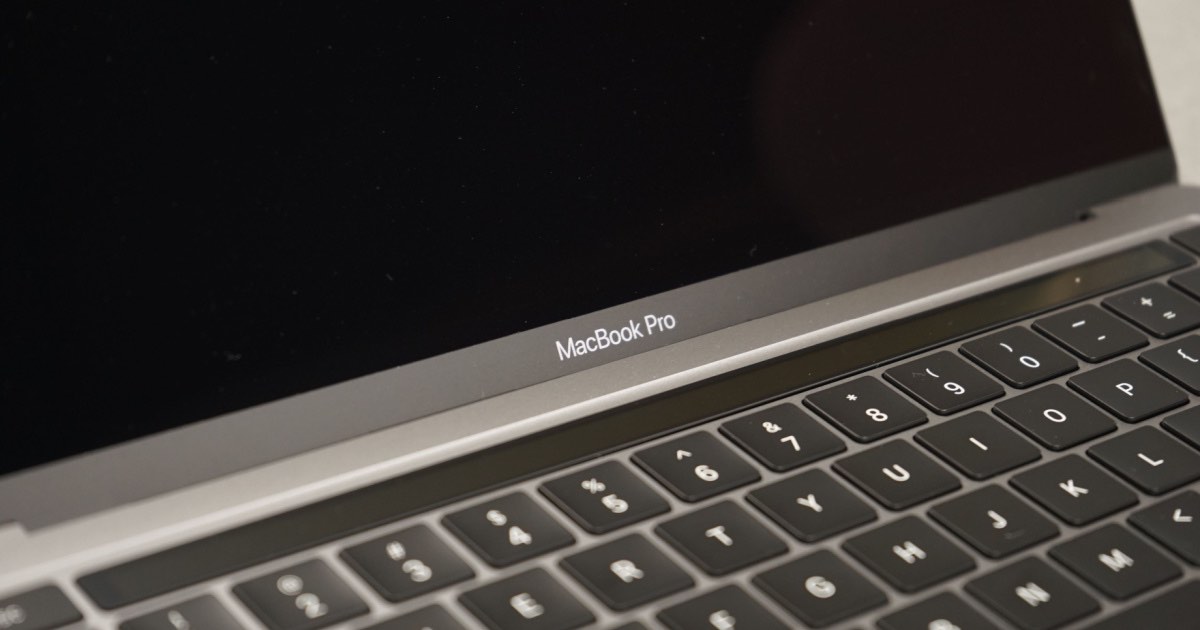 Reports are indicating that two previously unreleased Macs have made an appearance in a survey from Valve’s gaming platform Steam.

Showing up in a report shared by Steam, it seems Cupertino is looking to see how well their new M2 chips are capable of performing in the gaming arena.

With these two Macs appearing within the Steam survey, the news is bolstering the idea that Apple may be testing the systems to see how well they do with gaming. However, it is also worth noting that neither devices found on Steam are currently reporting any actual use.

Additionally, reports are also suspecting that the “Mac14,6” refers to the 14-inch and 16-inch MacBook Pros that many were suspecting would see release this year. However, it now seems these two MacBooks will see release sometime next year, with the Macs seeing an upgrade to the M2 series of Apple Silicon. Furthermore, MacRumors also notes that this is not the first time the “Mac14,6” moniker has been spotted in the wild, as it has been seen in two different benchmark entries.

Back in October, Bloomerg’s Mark Gurman noted that the new MacBooks wouldn’t see 2022, with a 1Q23 release far more likely. Additionally, the devices will likely arrive with options for either the M2 Pro or M2 Max Chips which provide superior performance over the M1.

In terms of what the “Mac15,4” may allude to, reports from iMore theorize that it may be the new Mac Studio with an M2 Chip, though this also has no official confirmation. Gurman has noted that a M2 Extreme Mac Pro may be on the horizon, but also notes that an M2 Mac mini may also be in the works.

While some Apple fans may be playing the waiting game to see what’s next from Cupertino, the M2 MacBook Air is currently available.

What do you think about these Macs appearing on Steam? Let us know in the comments.