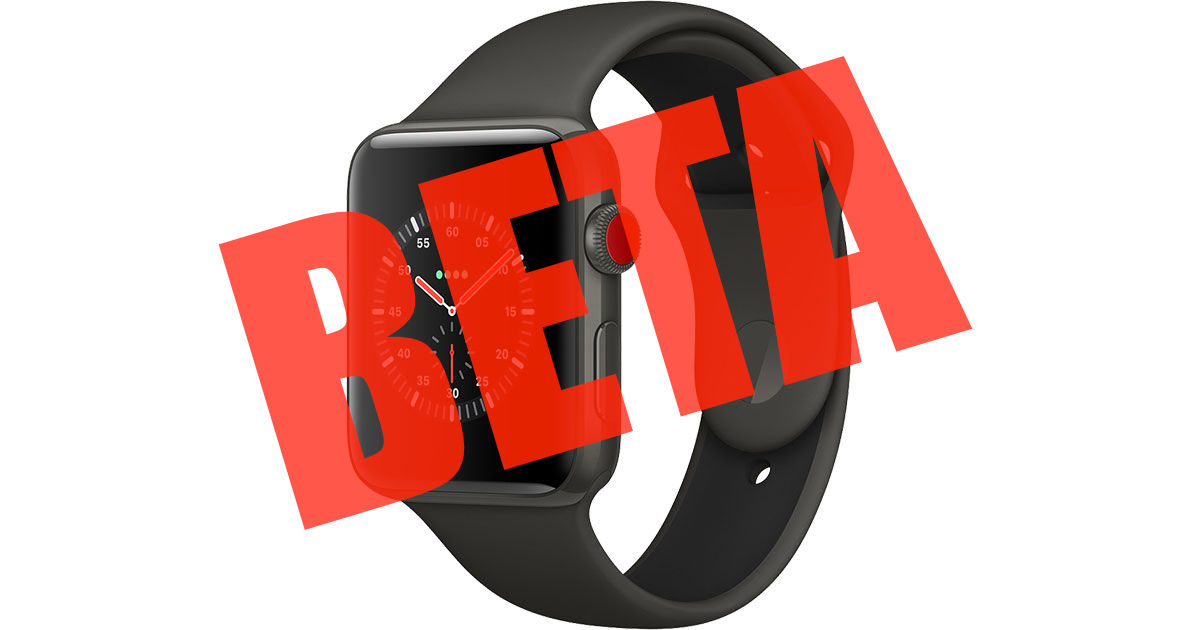 watchOS 5 includes new features like the Walkie Talkie app that enables communication using short recorded messages. Users will also be able to participate in group Challenges to compete on Activity points. Siri Shortcuts and improved Siri Suggestions will also be included, as is Student ID, the ability to include university Student IDs in your Wallet app.

Beta watchOS updates are available only to paid participants in Apple’s developer program. You can, however get public release versions of iOS, macOS, and tvOS betas. Those typically follow within a couple days of the developer beta releases. If you’re registered in Apple’s developer program and interested in testing watchOS 5 Developer Beta 1 you can provision your device at the Apple Developer Connection.