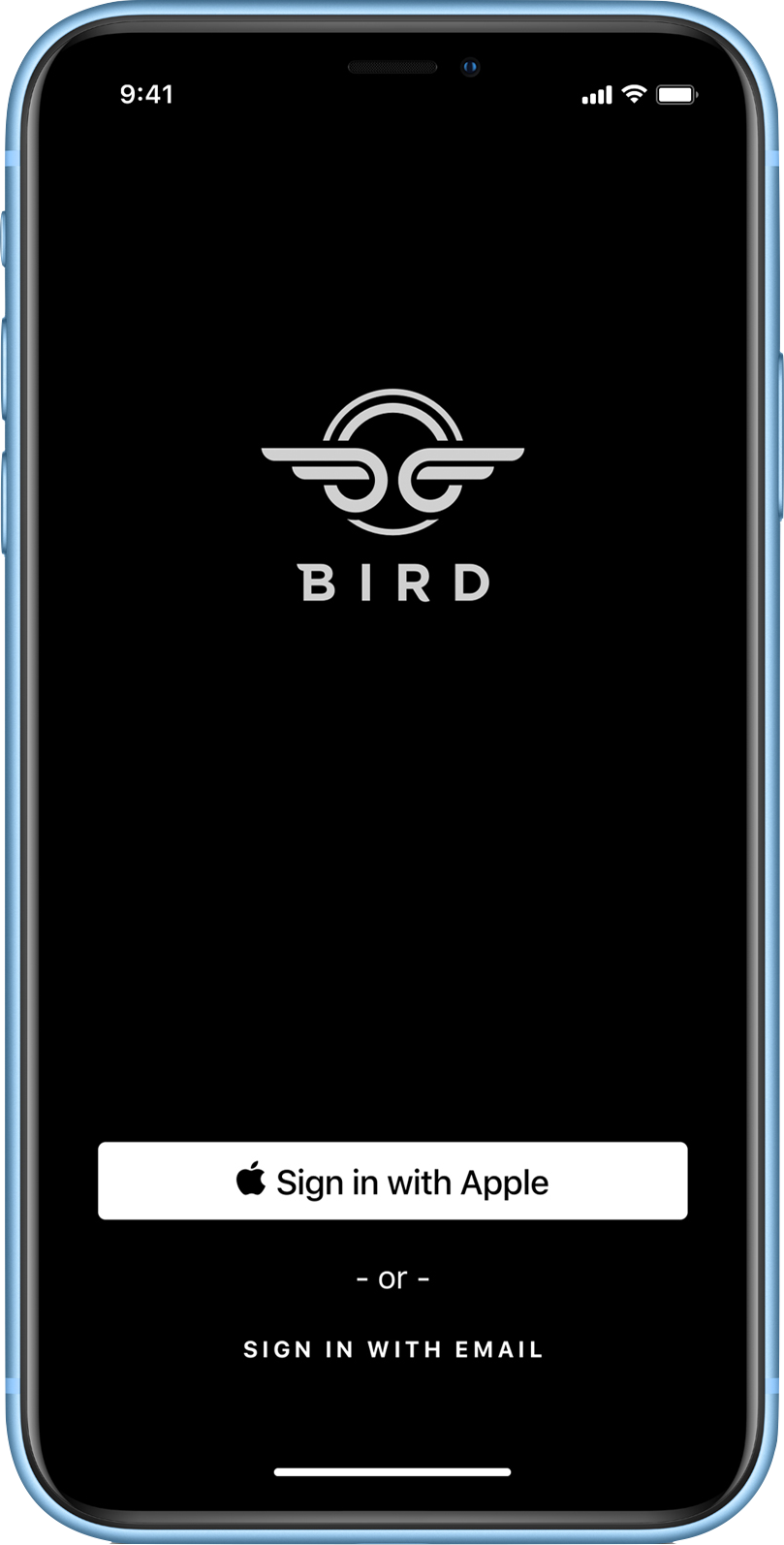 During the keynote, Craig Federighi specifically called out Facebook and Google. You can use these service to sign up for a website, instead of using a traditional email. But as he pointed out, this let’s these companies collect a lot of data about you.

To combat that, Apple’s Sign In with Apple lets users sign into websites and apps with their Apple ID. No more filling out forms or creating new passwords. Tap Sign In With Apple, and confirm with Face ID or Touch ID. That’s it. Apps can only ask for your name and email address. If you prefer,

Apple will create a unique email address that automatically forwards to your real one. Apple won’t track your activity and you’re in control of your data. Sign In with Apple also works with Android and Windows apps. According to App Store Review Guidelines, the feature will be mandatory for developers, making it a privacy win for Apple customers.