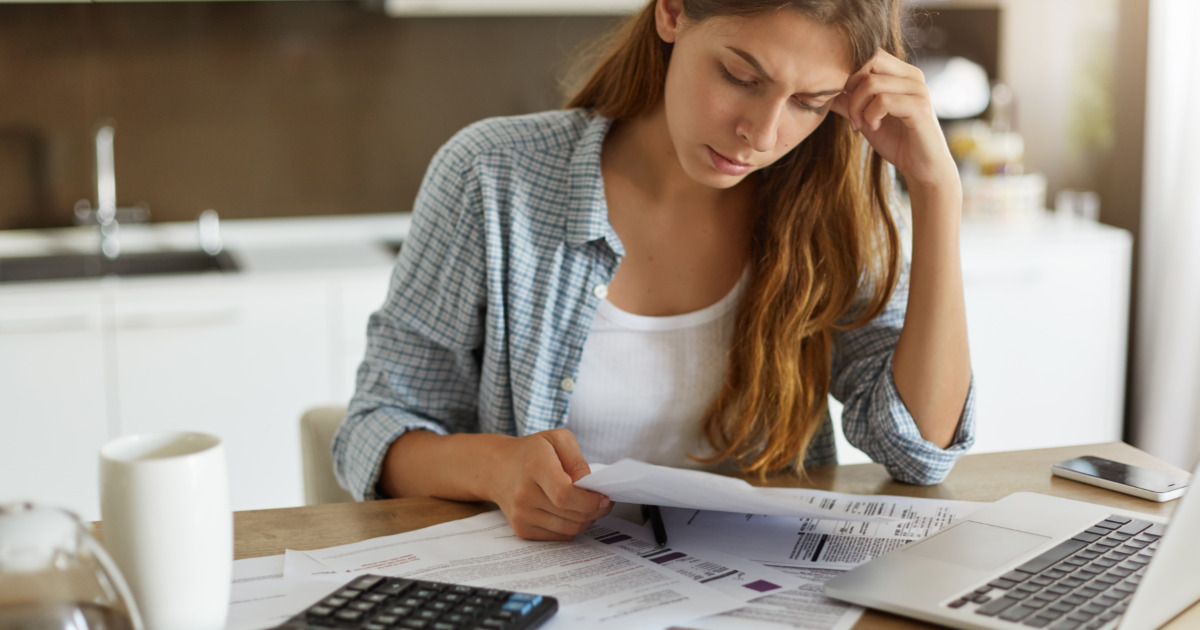 A report shows that cable companies typically increase prices using hidden fees by up to US$450 per year. Here’s what a survey found. 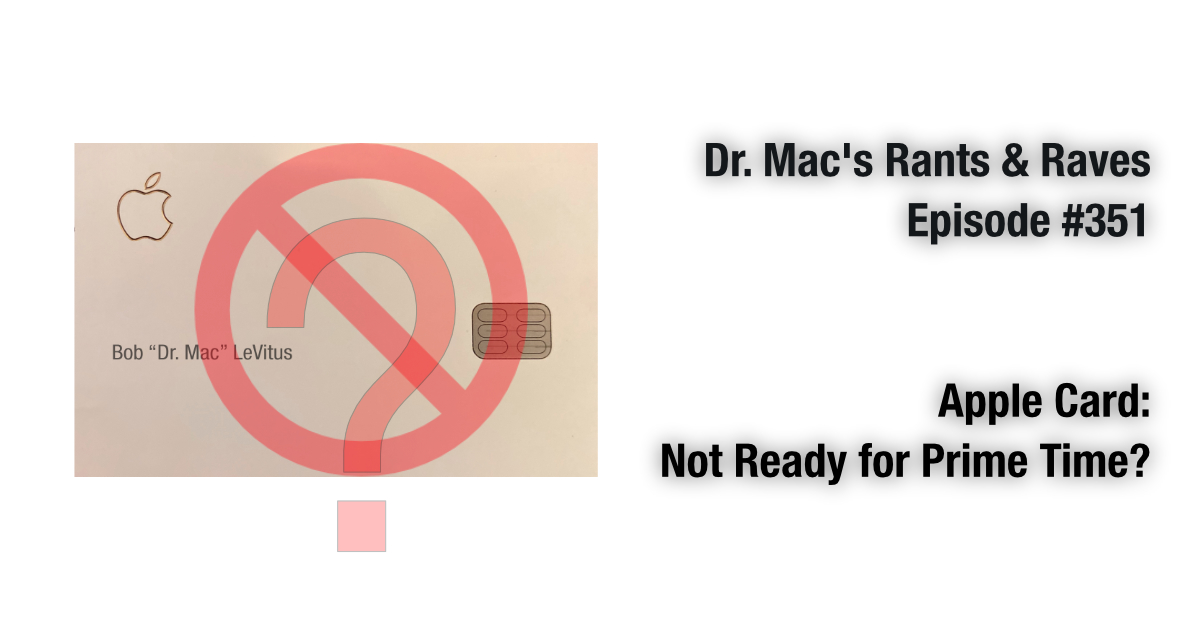 Dr. Mac tried to pay for his new iPhone 11 Pro Max at an Apple Store with his Apple Card… and that’s when the fun began. 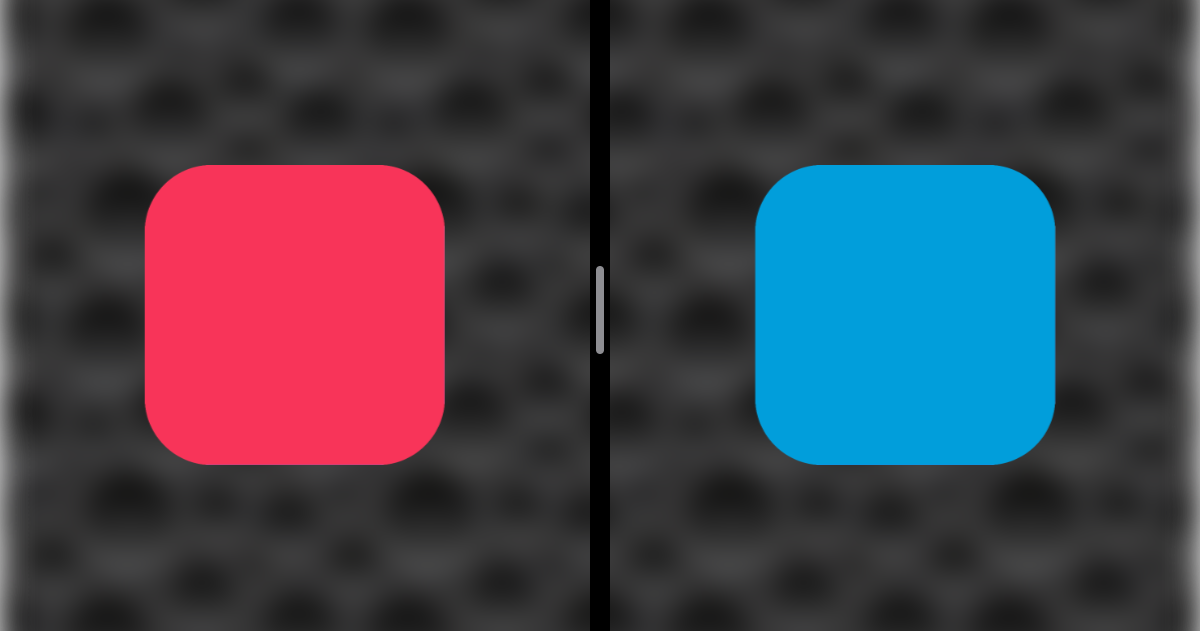 Private social network MeWe has reached six million members in 2019 and was named the Best Entrepreneurial Company for this year.

MeWe expects over 100 million members by the end of 2020, having achieved 405% growth in 2018 and growing twice as fast on a daily basis in 2019. 60% of MeWe’s traffic is international and 35% of members are active—exceeding industry standards.

I’ll be honest, I haven’t used MeWe since I reviewed it. But I’ll gladly promote alternatives to Facebook, especially if privacy is the number one focus. 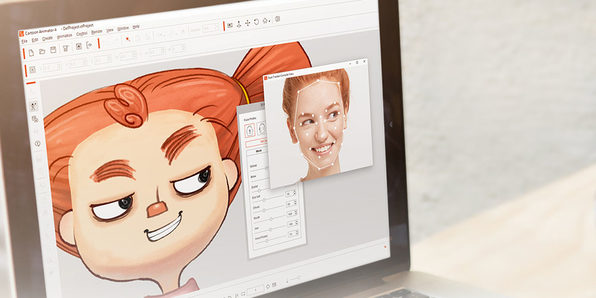