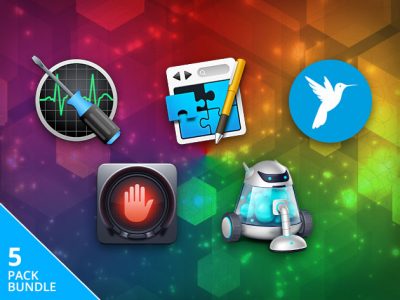 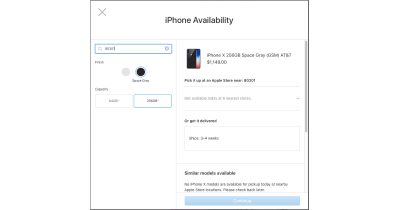 Here’s how to fine-tune caching for your network configuration on macOS High Sierra.

Here are some of the best drop-protection cases for iPhone X that have crossed Bryan Chaffin’s desk in the lead up to Friday’s launch. 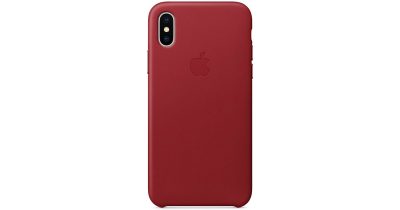 Here are some of the best leather cases for iPhone X that have crossed Bryan Chaffin’s desk in the lead up to Friday’s launch. 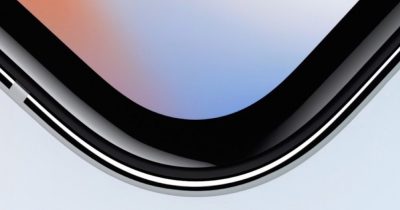 As details emerge about the design and better than expected availability of the iPhone X, it’s clear that Apple has produced a spectacular winner.

Getting started with your new iPhone X, or just want a few tips? Check out The Mac Observer’s iPhone X Starter Guide.

This is the second major donation from Apple’s top marketing exec for higher education in the last two months.

Note that this only works for ringtone files with the M4R extension. 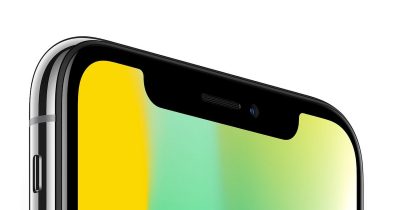 It’s definitely gorgeous, but you might need the speed and reflexes of a cheetah to perform a hard reboot on this device. 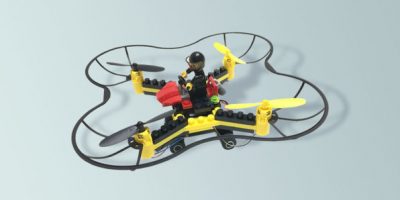 We have a deal for you today on a Force Flyers DIY Building Block Fly ‘n Drive Drone. It comes with a 2.4GHz transmitter for long-range flight control, a 6-axis gyro, and you build it yourself for $32.99! How fun is that? 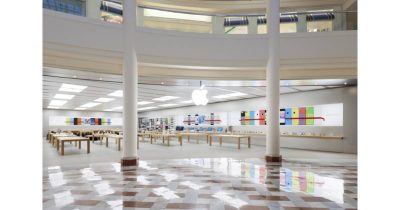