A new report claims Bob Mansfield is in charge of the Apple Car project. Bryan Chaffin and Dave Hamilton join Jeff Gamet to share their thoughts on Bob running Project Titan, plus they have some things to say about a report tagging September 16th as the iPhone 7 release date. 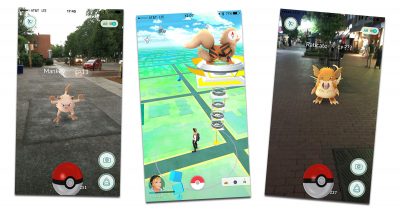 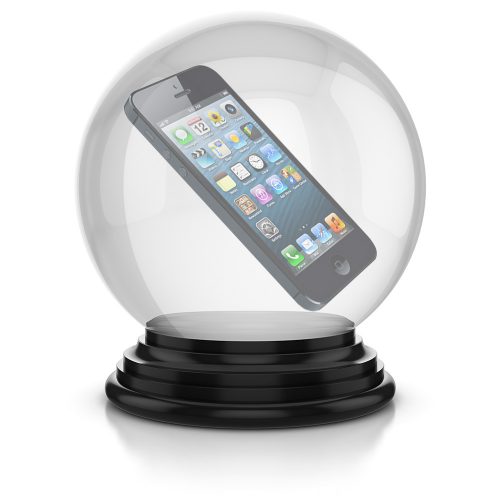 Apple’s still unannounced iPhone 7 will reportedly be announced a little earlier than usual this year and hit store shelves on Friday, September 16th. Word of the release date comes via Venture Beat’s Evan Blass, who has a track record for predicting Android smartphone rollouts. 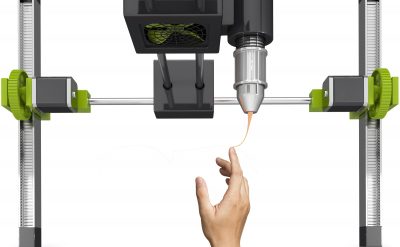 Apple is offering limited edition Apple Watch bands for the Olympics, but you can only get them at the Apple Store VillageMall in Barra da Tijuca. That’s in Brazil. GQ reported that Apple has Apple Watch bands commemorating 14 “major competitor” countries. But if you can’t go to Brazil, we did some digging and found a couple of alternatives at Amazon and AliExpress.

Pokémon GO launched in the U.S., Australia, and New Zealand only a couple weeks ago and it’s already the most download title on Apple’s App Store ever. More countries have been getting in on the game since then, and with Japan launching Pokémon GO today it’s a safe bet downloads are going to just keep climbing. That popularity is no doubt translating into big bucks for Nintendo and Apple thanks to in-app purchases, and also potentially slimer waist lines for players who’re getting off their couches and roaming the streets looking for Bulbasaur and Pikachu to catch. If Pokémon GO’s downloads are any indication, we really do have to catch ’em all. 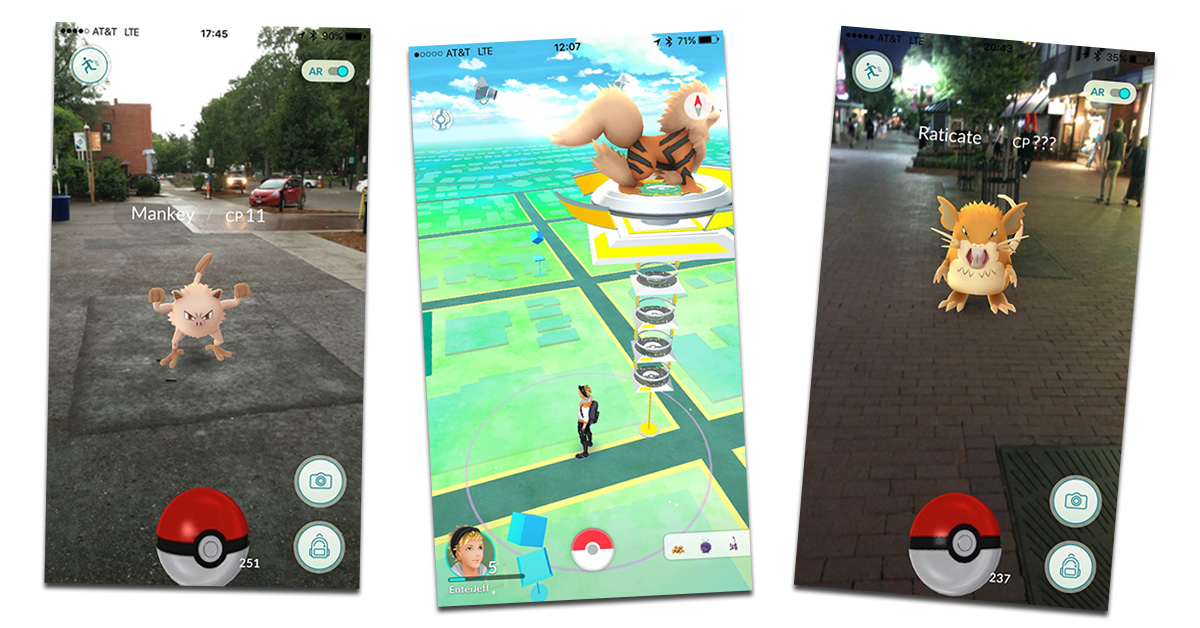 Apple announced Friday that it will hold its quarterly call with analysts on Tuesday, July 26th. Investors will be keenly watching results and guidance looking for signs in renewed growth for Apple. In the March quarter, Apple reported year-over-year declines in revenue and iPhone sales. 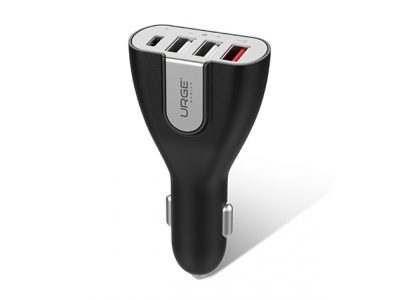 If you share your car with other people, you’ll want to check out today’s deal for the Urge Basics 4-Port USB-C Car Charger. It plugs into your car’s AC outlet (or cigarette lighter), and features two 2.4A USB ports, one 3A USB port, and one USB-C port. You can get it through us for $19.99. 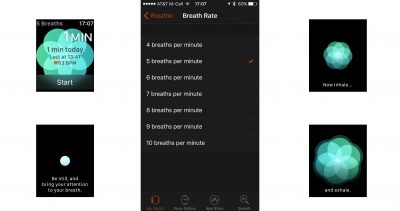 I’m someone who runs at a pretty fast clip. When the Apple Watch first came out and everyone was touting its health benefits, I didn’t think that a device on my wrist was going to help remind me to walk, stand or exercise more. Apple’s new Breathe app, however, has changed all of that. 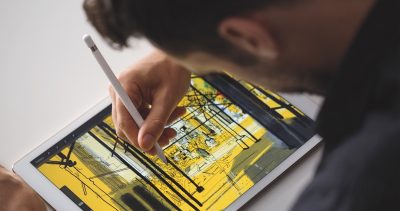 The iPad launched with great enthusiasm, and just about everyone had to have one. It was boldly declared to be the harbinger of the Post-PC era. But then it faltered. Now, Apple is positioning the iPad to take up its long-intended role as the PC replacement. Here’s how Apple is going to return the iPad to glory.

iStumbler is a great WiFi network monitoring and troubleshooting utility for the Mac. You can use it to see what networks are nearby, track which channels and frequencies each network uses, view encryption status, and even get the coordinates for nearby base stations. As if that’s not enough, it also tracks Bonjour and Bluetooth devices. iStumbler is a handy tool that usually costs US$25, but right now it’s on sale for $10—more than half off. You can pick up a copy at the iStumbler website. 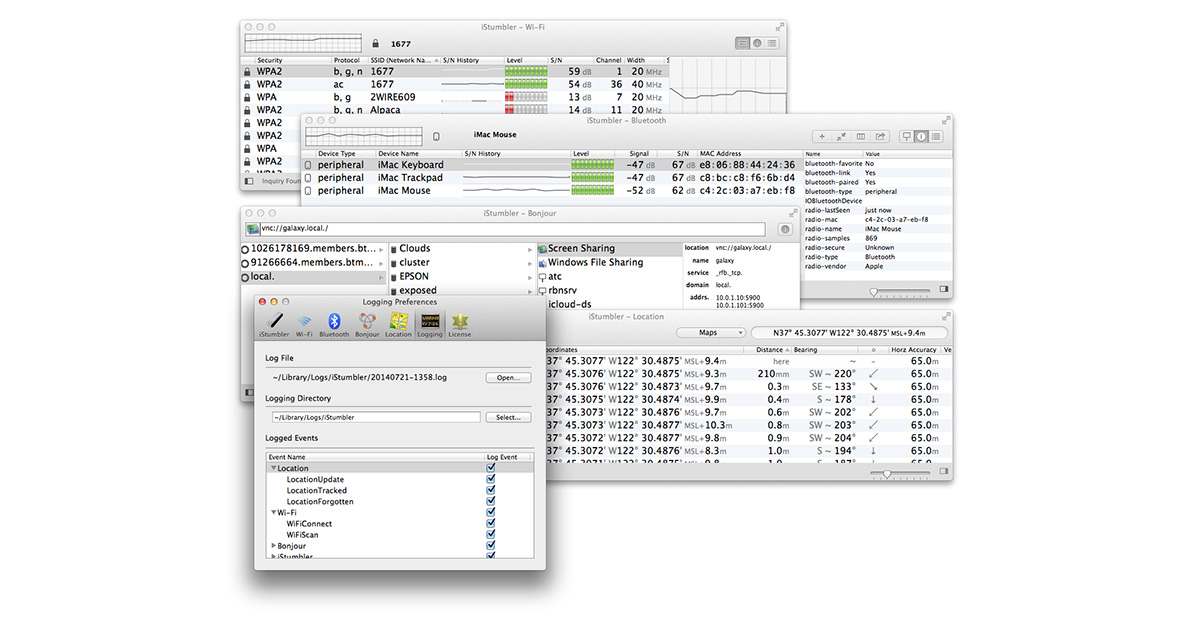 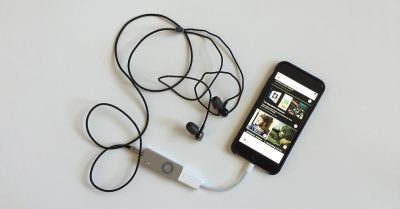 Scientists are working with the FBI to 3D print fingers so they can unlock smartphones. Dave Hamilton and Bryan Chaffin join Jeff Gamet to talk about the potential privacy and security issues related to 3D printing copies of our fingers. They share their thoughts on a report claiming the iPhone 7 will sport pro-grade waterproofing. 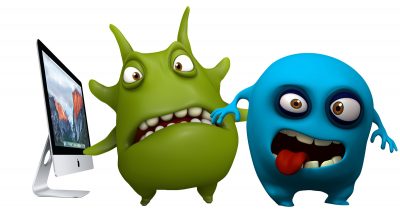 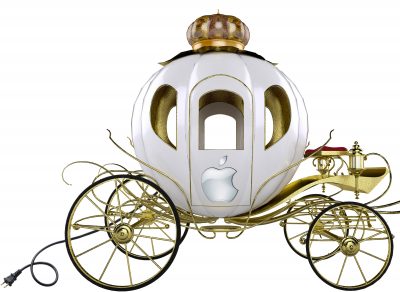 Apple has reportedly shifted its target date for Apple Car back to 2021, one year later than earlier leaks suggested.   Waiting another year sucks, but it won’t affect Apple Car’s eventual success. 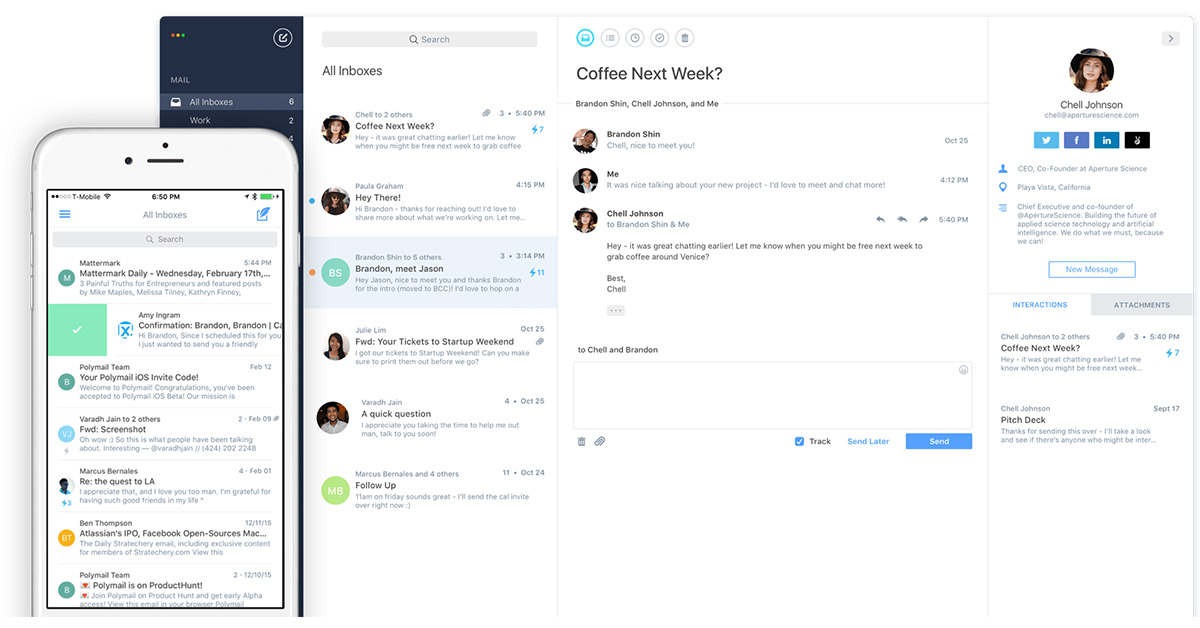 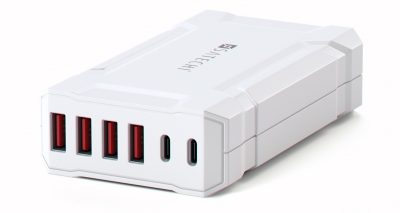 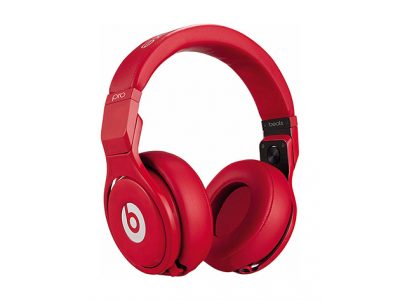