Apple on Friday launched both an app (iOS and iPadOS) called Apple COVID-19 and a website screening tool for COVID-19, the disease that can develop from exposure to Coronavirus. 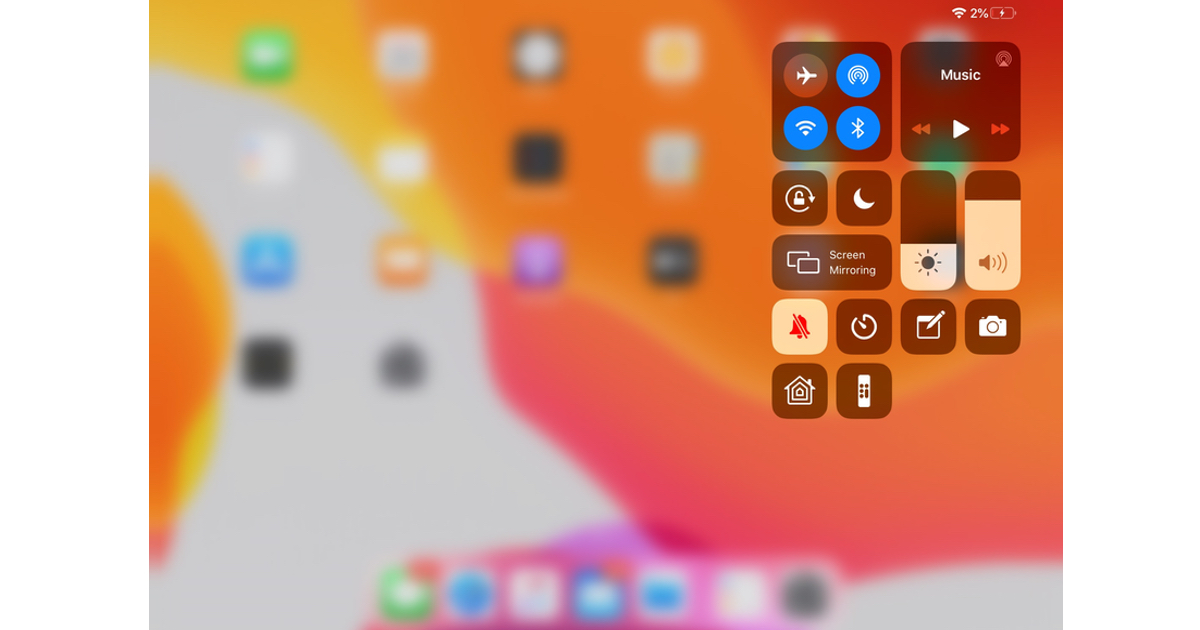 You can transform Control Center on your iPad from being something quite dull into something exceptionally useful. 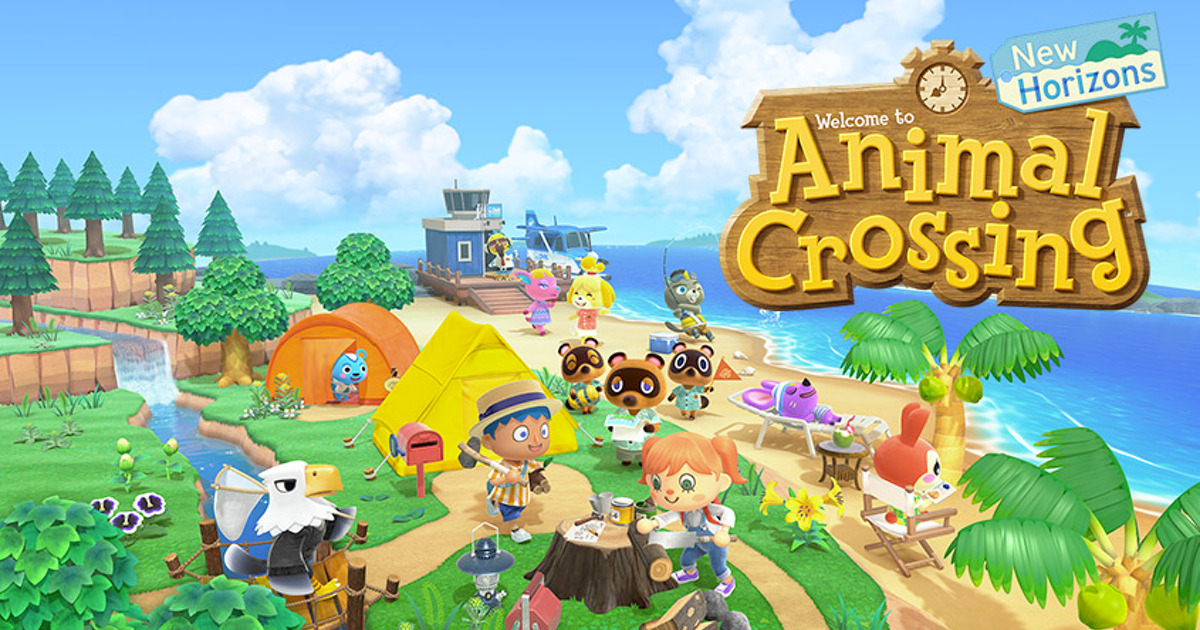 Apple published an announcement for developers saying deadlines for certain App Store requirements have been extended to June 30, 2020. 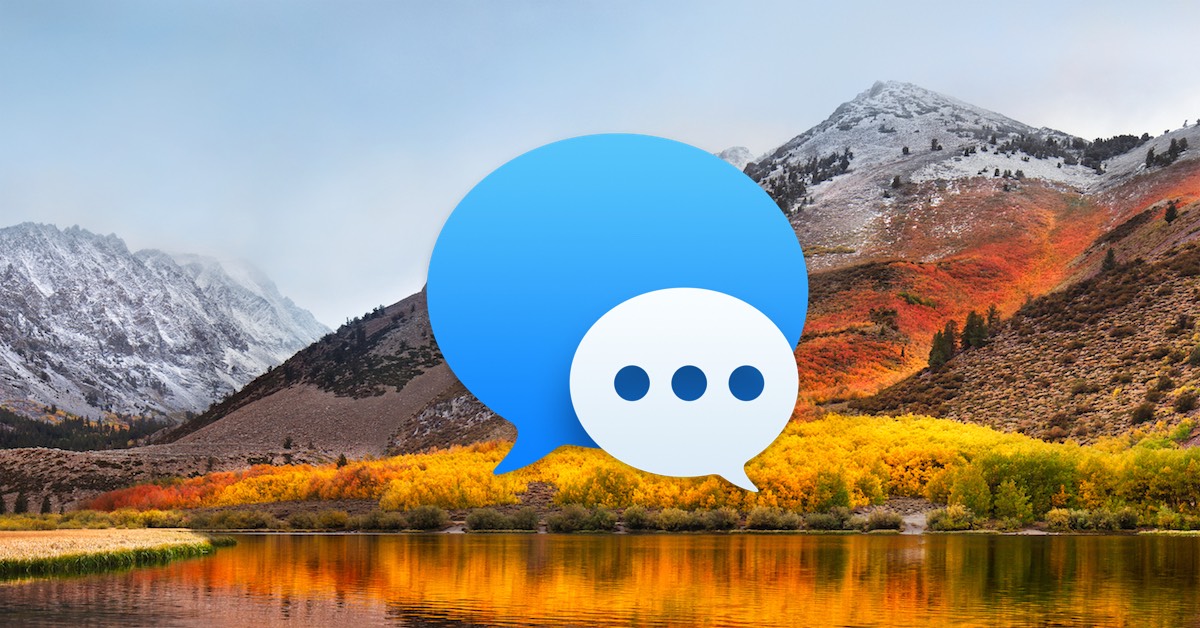 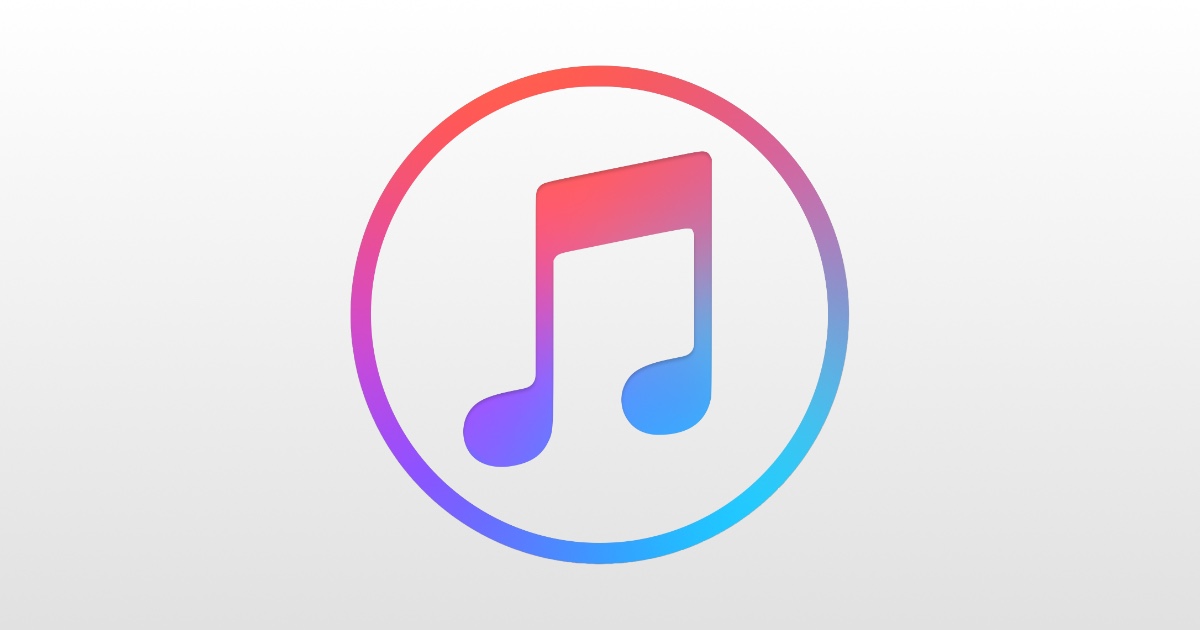 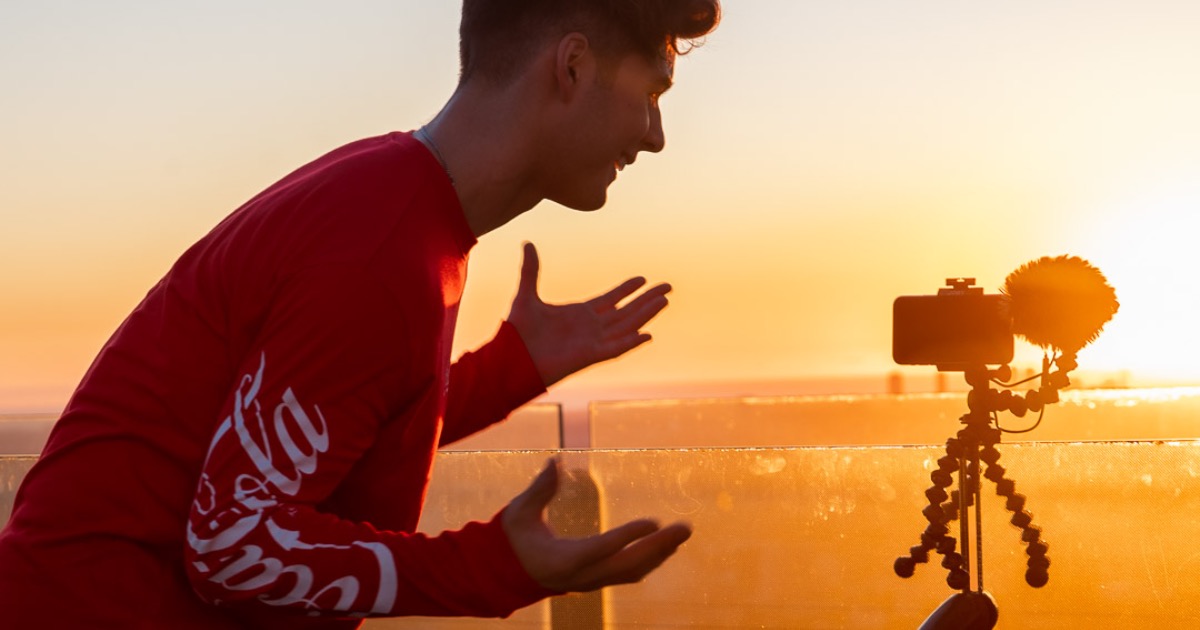 Well known for its GorillaPod, JOBY recently introduced the GorillaPod Mobile Vlogging Kit. It has a tripod, microphone, and LED light.