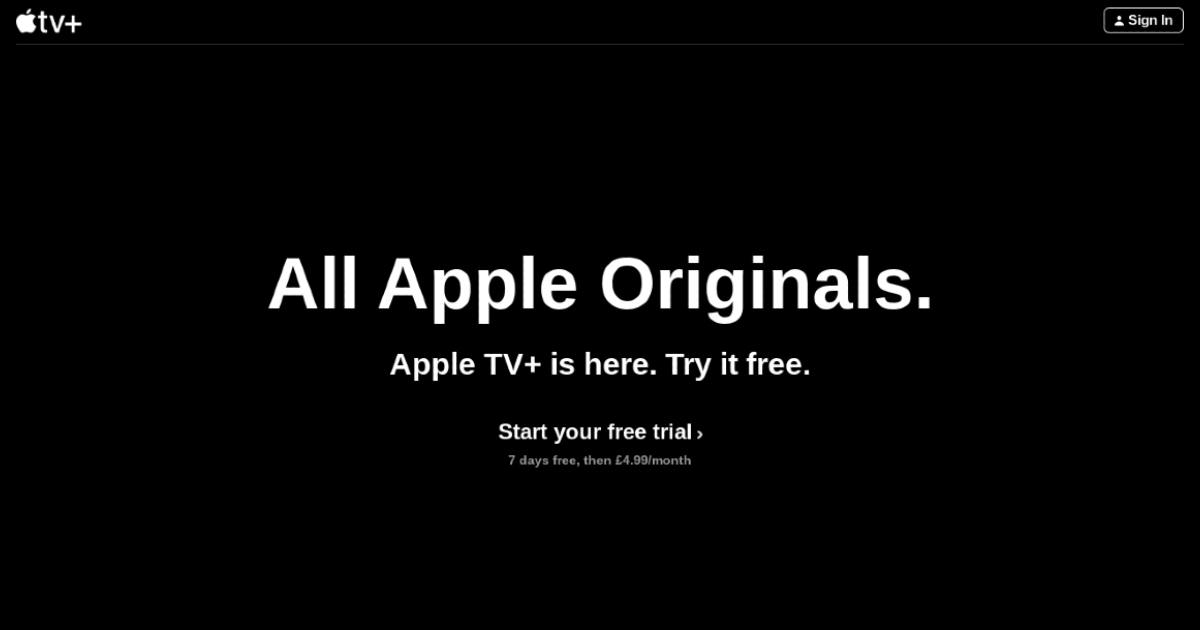 The free trial for Apple TV+, which people who purchased a new device from September 10 2019 qualified for, is coming to an end. 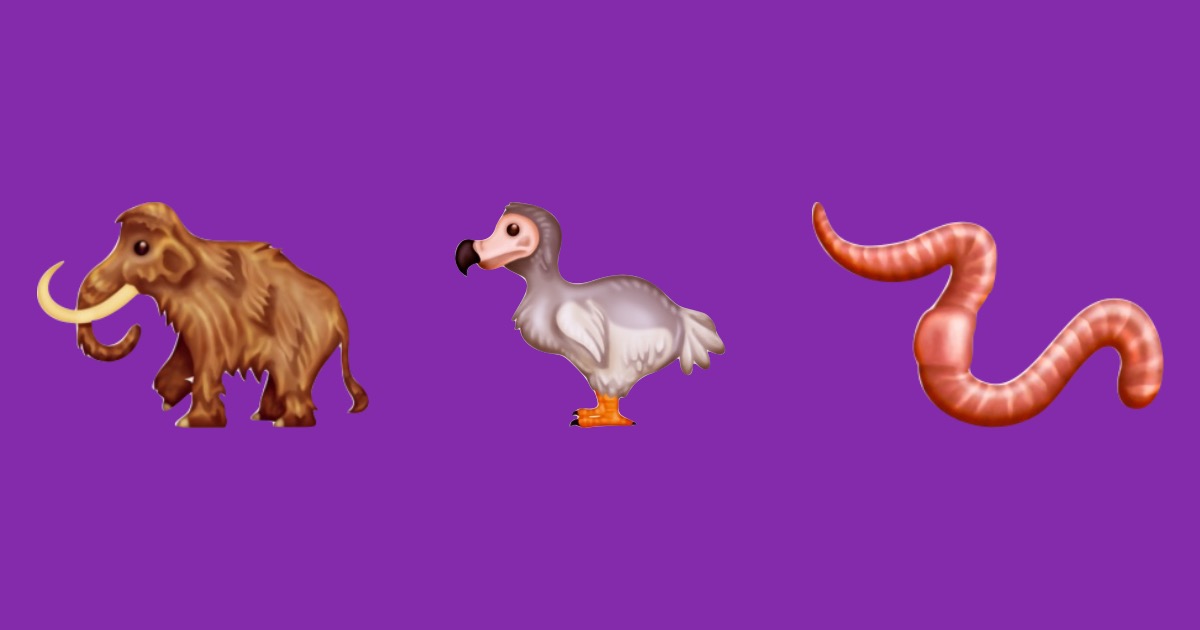 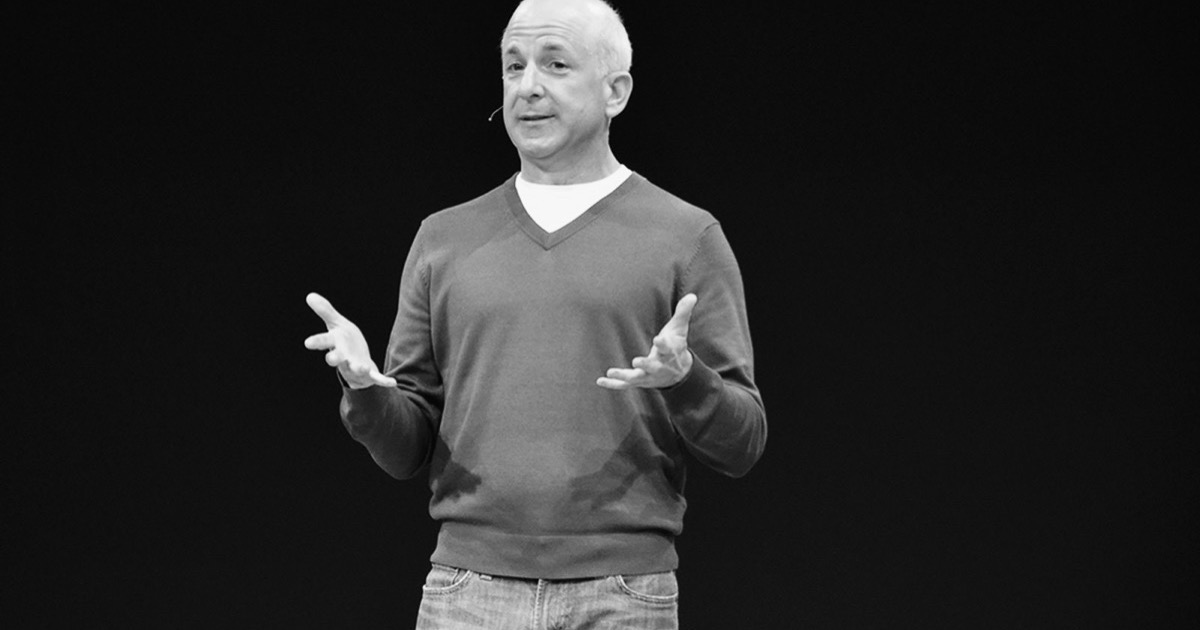 The Onion is debuting a daily news podcasts called The Topical is coming to Apple Podcasts and other platforms. No word on whether it will be real news or a comedy podcast.

Leading media experts agree our subservience to the written word has ended, and all future generations will passively absorb information from The Onion’s podcast each day. In fact, an emerging consensus suggests this could be the last sentence you ever have to read if you click below right now to listen to The Topical, thereby freeing yourself from a dying culture’s benighted era of literacy. 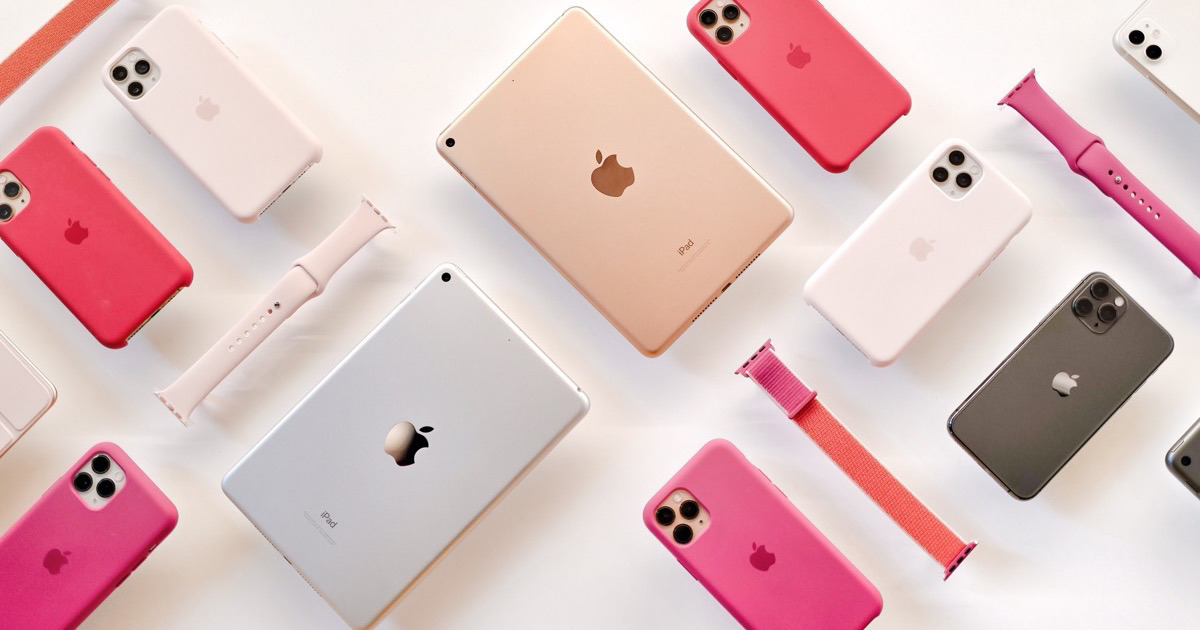 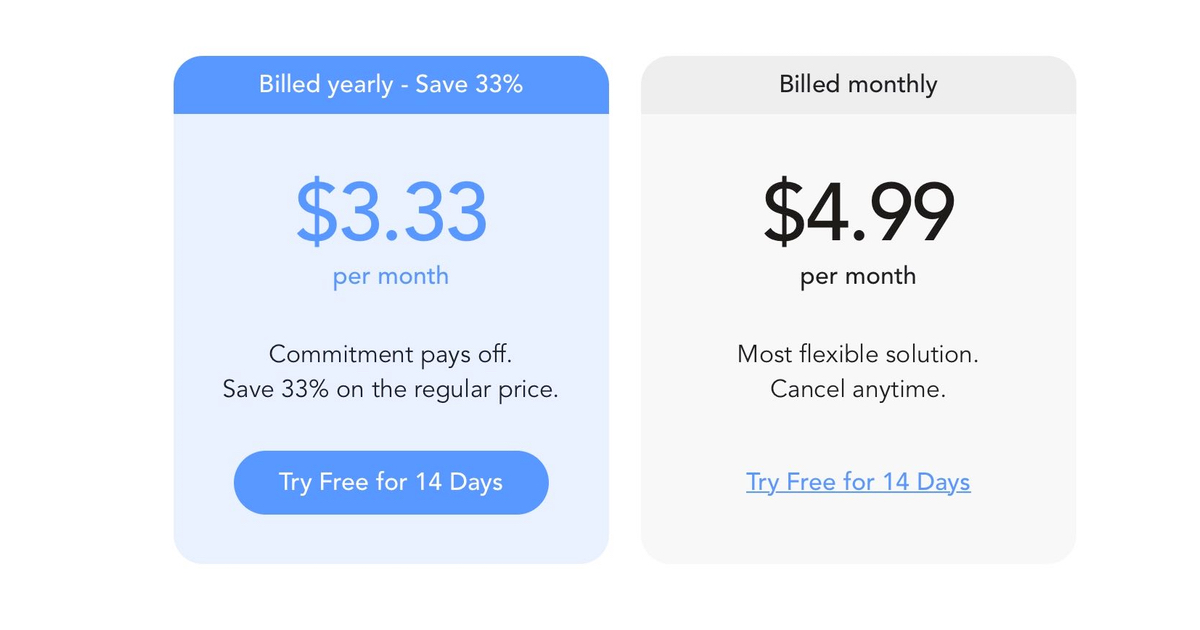 Fantastical announced a new subscription model, bringing the productivity and scheduling tool into a single platform, across all devices. 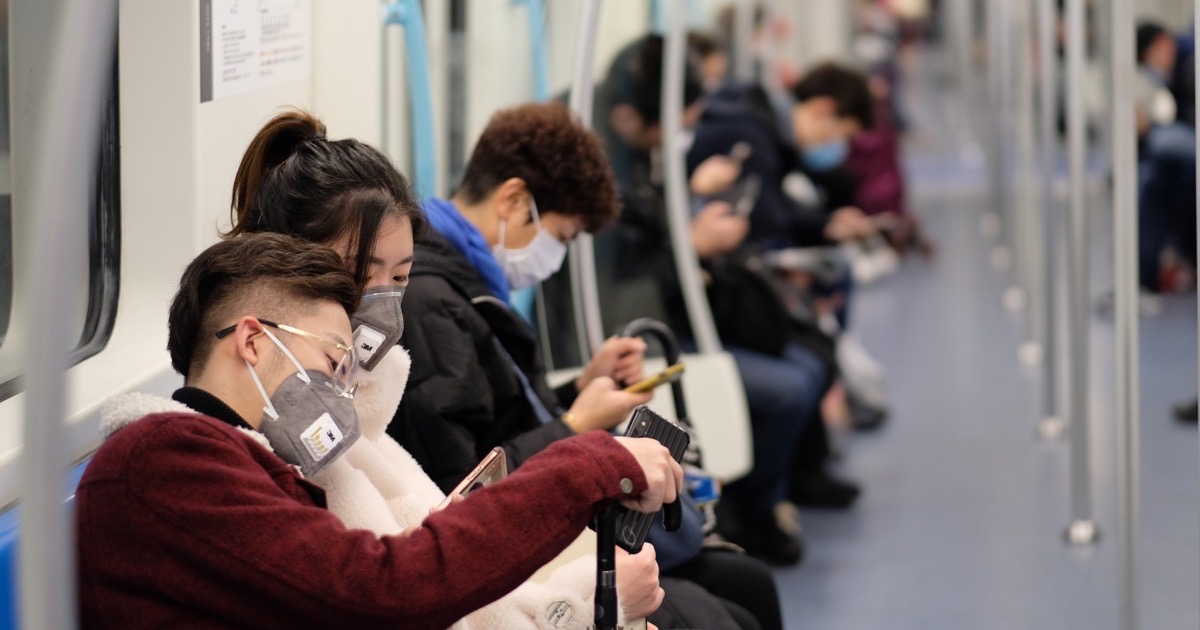 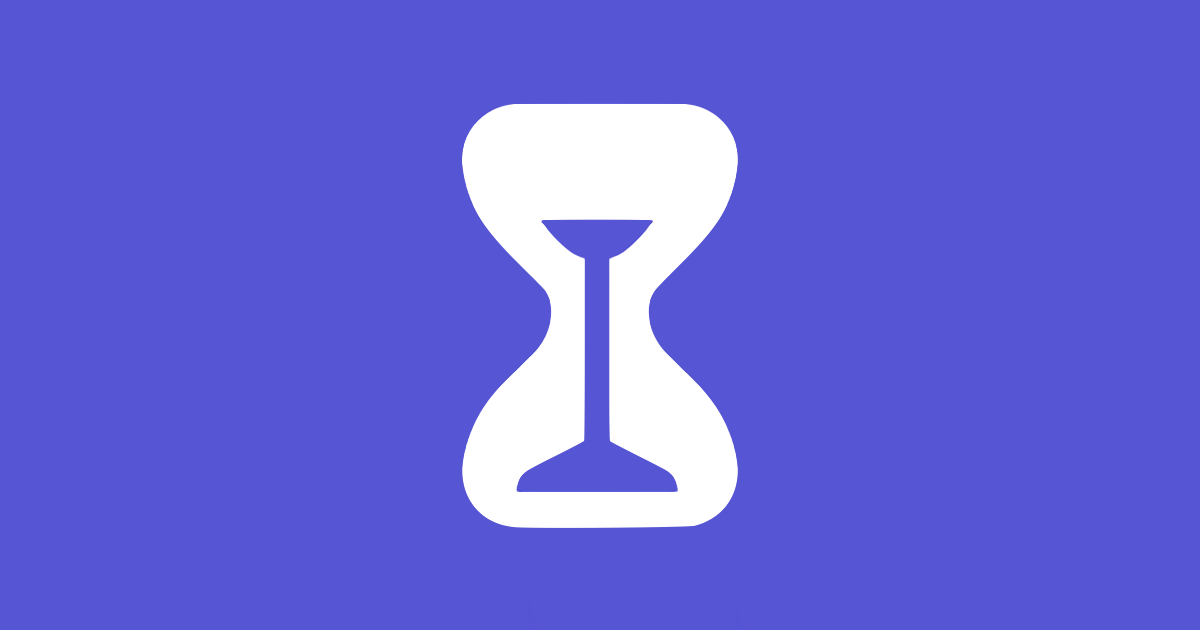