Apple’s patch notes specify only that it, “includes general improvements for stability and bug fixes.” 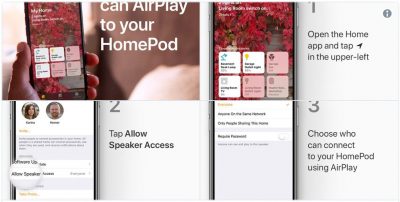 The next time you invite your friends over to chill, here’s how you can let them control HomePod music, so everyone can listen to their favorites. 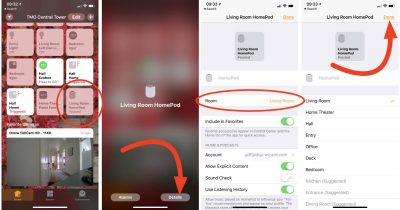 Apple Senior Vice President Angela Ahrendts is going to be interviewed at Cannes Lions, but the person interviewing her is an Apple employee. Bryan Chaffin and Jeff Gamet think that’s a little weird. In hindsight, they also think it’s weird that Andy Rubin thought he could make money making Android hardware, an Essential(ly) bad idea. In the third segment, Jeff helps Bryan spend money when picking between a 2nd HomePod and a soundbar now that AirPlay 2 is here.

John Martellaro and Kelly Guimont join Jeff Gamet to explain Messages in iCloud, plus they explore AirPlay 2 and their experiences so far. 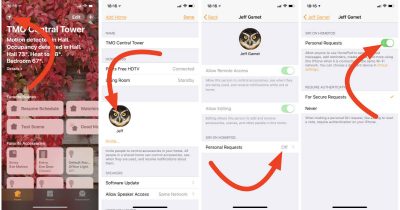 Siri on HomePod can check your Calendar thanks to the HomePod 11.4 software update. You’ll have to enable Personal Requests first, which takes just a few steps. Here’s how to do it. 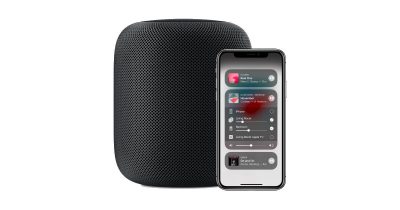 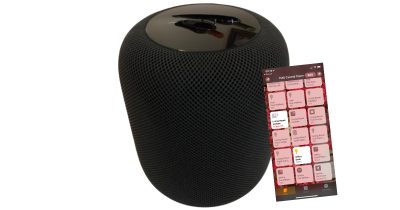 Apple rolled out the official public release of iOS 11.4 for the iPhone, iPad, and iPod touch on Tuesday. The update finally gives us AirPlay 2 support, including multi-room speaker support for HomePod.

John Martellaro and Kelly Guimont join Jeff Gamet to talk about expectations for hardware announcements at Apple’s Worldwide Developer Conference, plus they debate if it’s time for Apple Music to come to more platforms.

So far, Siri has revealed she will be getting a new voice, and she hinted at what may be a new HomePod. Perhaps most importantly, on one test, she told me she was getting smarter. [Updated with additional info.]

Although iOS 11.4 betas are out, beta software for HomePod isn’t available yet, but it should be coming in the next few weeks.

The notes included in the article, however, list only current features with no other mention of an actual update, and a check in the Home app shows no update available, either.

Bryan Chaffin and John Martellaro join Jeff Gamet to look at the state of HomePod sales, plus they share their thoughts on third-party Apple Watch faces.