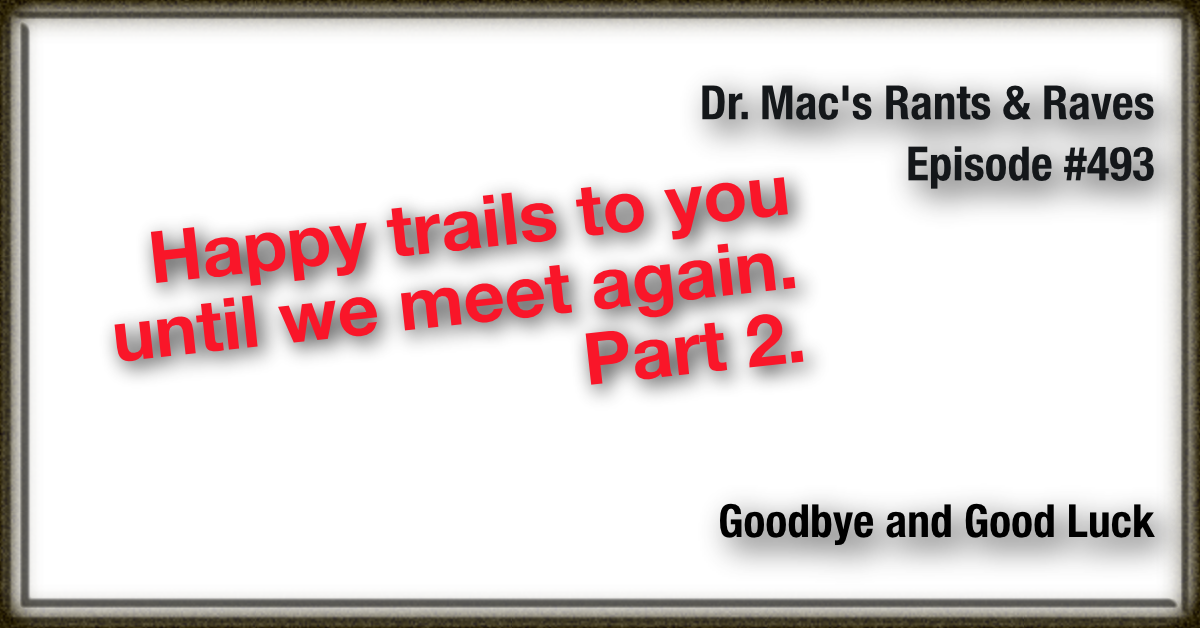 Dr. Mac is retiring after this column; don’t miss the thrilling conclusion to 20+ years of Dr. Mac’s Rants & Raves. 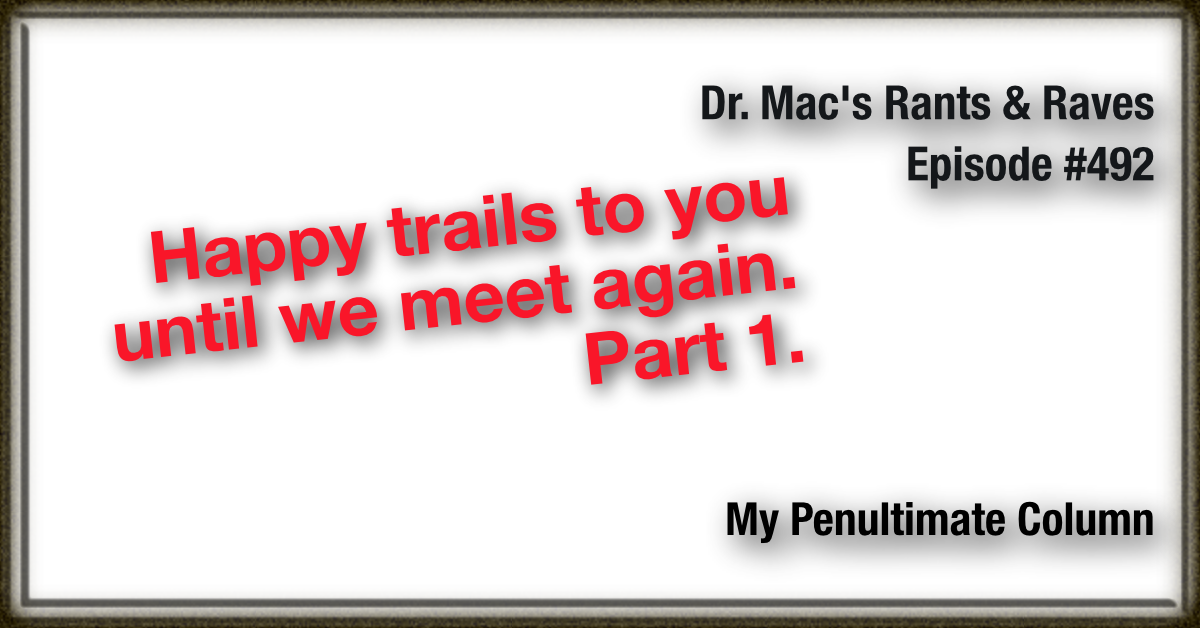 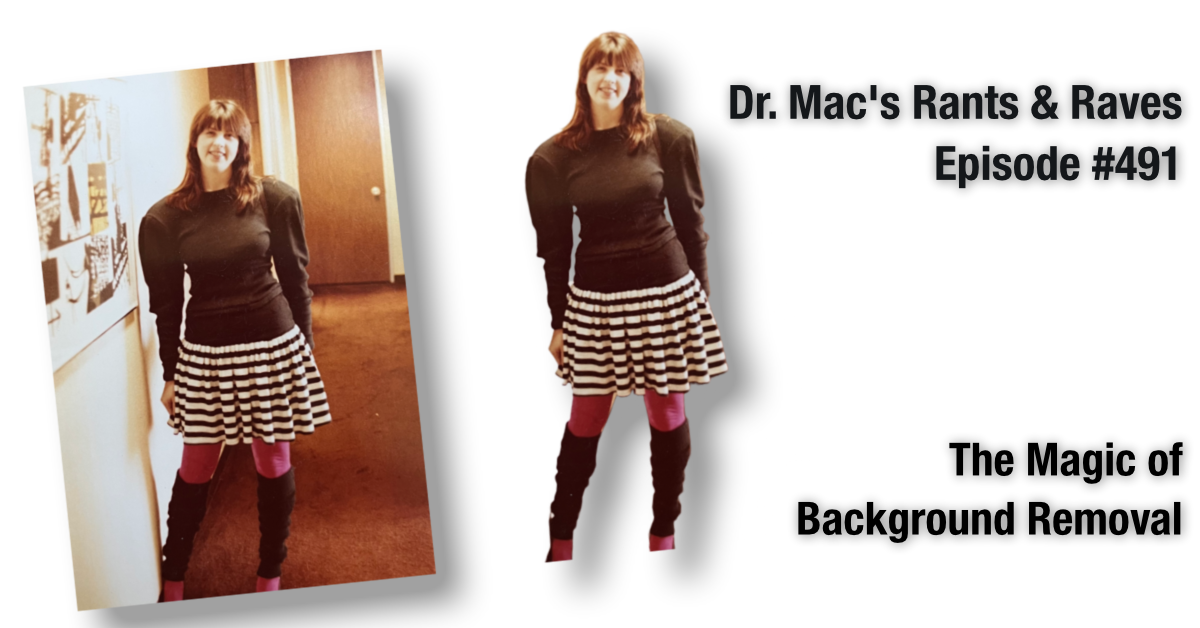 Background removal in photos used to require mad skills and big bucks, but Dr. Mac says today you can do it automatically (and convincingly) for free. 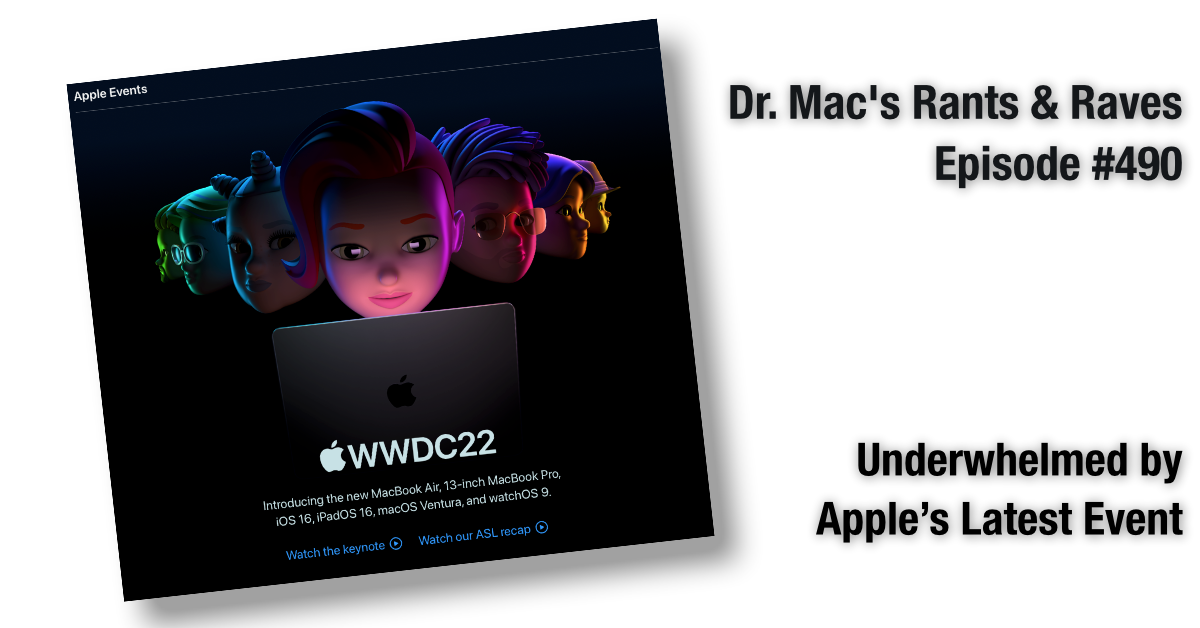 Dr. Mac finds Apple’s events a little too slick for his tastes… 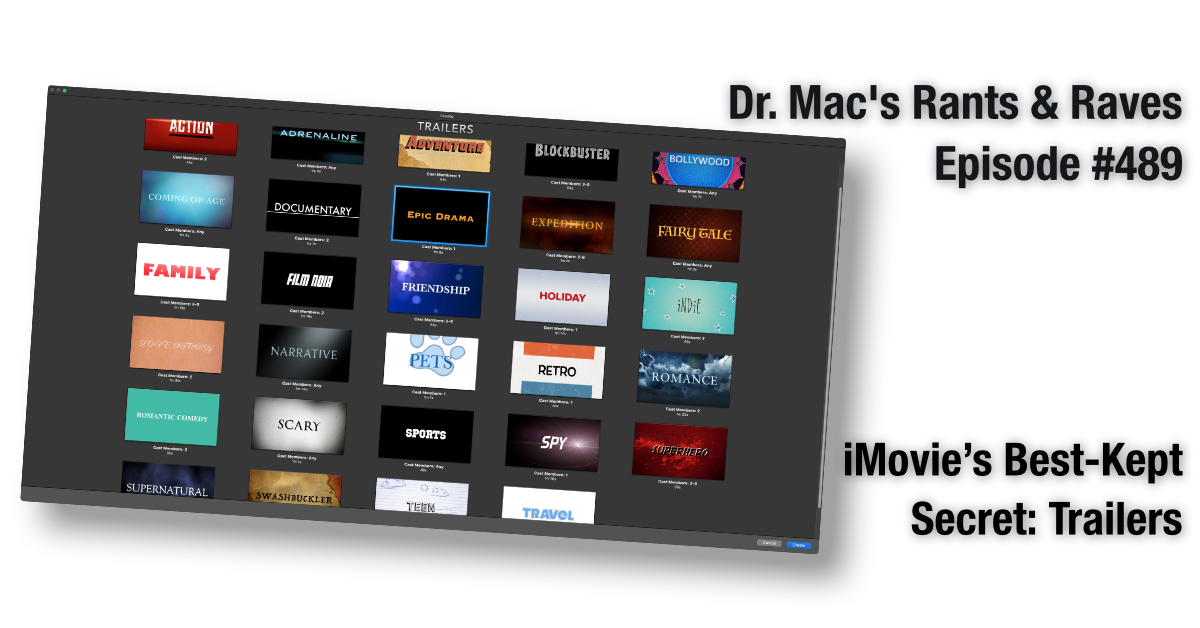