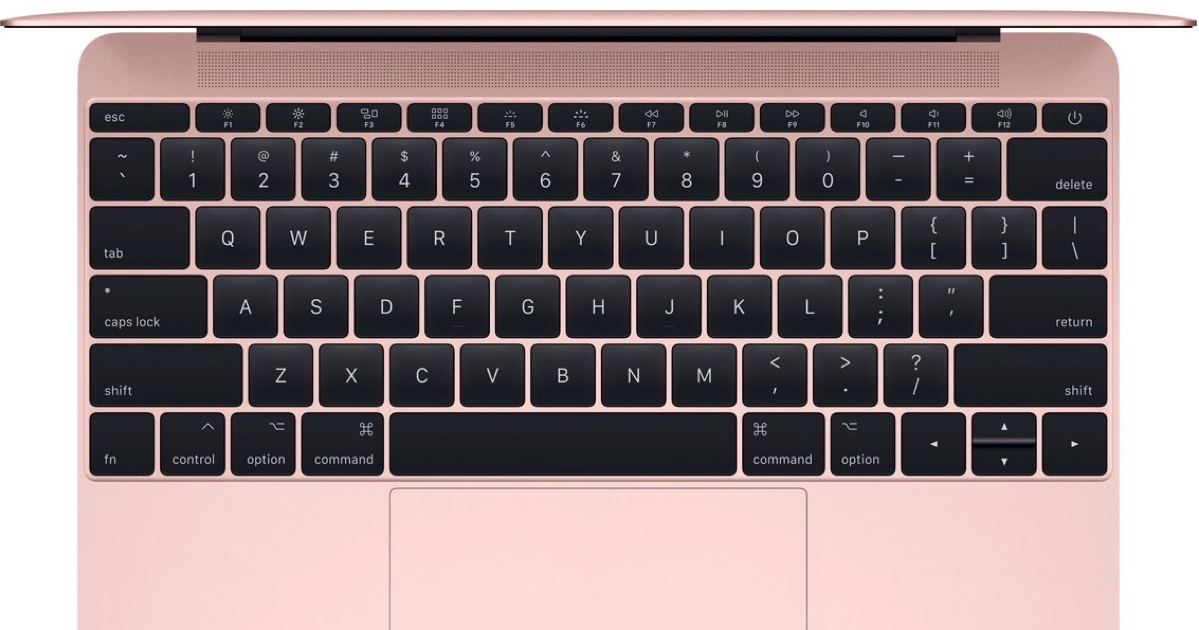 Recent reports suggest that Apple may be working on a hybrid Mac, one that has a touchscreen and also runs iOS apps. An ARM-based Mac. Just how, exactly, would this work?

My theory on this is that we’re looking at a special purpose, light-duty MacBook for travel and possibly education. What isn’t likely, in the near term, is a wholesale migration of the Mac lineup from Intel to ARM.

Apple would have two choices with a touchscreen MacBook that’s designed to run both macOS apps and iOS apps. Apple could:

In the first case, the Mac could still run macOS apps natively and even make use of virtual machine apps to run Windows and Linux. But the complexity and cost of the hardware integration, with two different CPUs, seems to make this an unsavory and challenging option engineering-wise.

In the second case, macOS would be recompiled for ARM and run natively. Mac apps would, for starters, run in emulation mode, as Apple did once before with Rosetta, but Xcode would afford the opportunity for developers to rebuild native Mac apps. Or build, OMG, the “fat binaries” of old. (A binary that contains the executable code for both CPUs.)

iOS apps would run in a subsystem, natively on ARM, with touchscreen support. This is how I think Apple would do it. If it seems like a stretch, just remember that, undoubtably, Apple has been running macOS on ARM for years now, just as it (secretly) ran Mac OS X on Intel for years before the demise of PowerPC Macs.

I can think of several reasons for a Mac like this.

Of course, all this is likely related on the rumored ‘Marzipan” technology that we now think Apple will roll out in 2019. Related:

[Apple Has Plans for Unified Mac, iPhone, and iPad Apps ]

[No Cross-platform App Development Platform from Apple Until 2019 ]

The overall theme here is a gradual introduction of technologies—a phased approach. Traditional Macs with Intel CPUs will be around for a long time. But the experimentation, if you will, with ARM-based Macs provides Apple with an engineering foundation and flexibility for future directions. My guess is that Apple has some amazing ARM (parallel processing) architectures on the current roadmap for the 2020s, and now is the time to start putting hardware and software pieces in place.

As with all Apple initiatives, it’ll be careful and slow, with Apple’s traditional, solid technology underpinnings. Current investments will be preserved until customers eventually, slowly adopt the new systems – if this initial concept is successful. It’ll be painless, but it’ll also be exciting to see the process evolve.

John, I think you’re almost right… Imagine a new redesigned iPad Pro with usb-c plus an attachable keyboard as the hardware, running macOS but also running iOS in a VM. When you plug it into a usb-c-to-hdmi or even a docking station like a big Samsung DEX (and that into a 4K screen) it turns into a full Mac. When you unplug it you can run as a classic iPad and optionally attach an apple keyboard and a bt mouse to use it like a MacBook running macOS. For the macOS part welcome the return of “universal binaries”, maybe even… Read more »

My first thought was a win-win. Apple pushes forward the idea of the iPad (and iOS) as a computer and customers get an iPad that looks like a computer. Since it might be a modified iPad, it likely would keep the touchscreen satisfying a percentage of “I want a touch screen Mac” customers. Will it have a trackpad or mouse capabilities? That would be impressive if Apple pulls it off. Maybe this is the new iBook – the sart of a new line of pseudo computers between iDevices and traditional Macs. iBook, Macbook, Macbook Pro, eventually phasing out the Macbook.… Read more »

I would buy one of these. iPads/this new device would be great if they supported a trackpad/mouse. No trackpad to use an iPad with keyboard is no fun.

Amen to that. An iPad with the wireless keyboard works for much of what I do but no mouse/trackpad is a real pain. So I still primarily use my oldish MBP instead.

That’s the most logical idea I’ve heard so far on this subject.
Introduce a model with ARM not to replace but in addition to existing Macs. It would fill that awkward gap between iPads with a keyboard and MacBooks. This would become more useful as the MacBook creeps upscale over time.

I doubt we will see a touch screen mac. My guess would be a Mac Mini on Arm just running MacOS to see how it might scale as a server. This would be a great product to serve WebSonar Libraries for education and might explain the long upgrade delay.