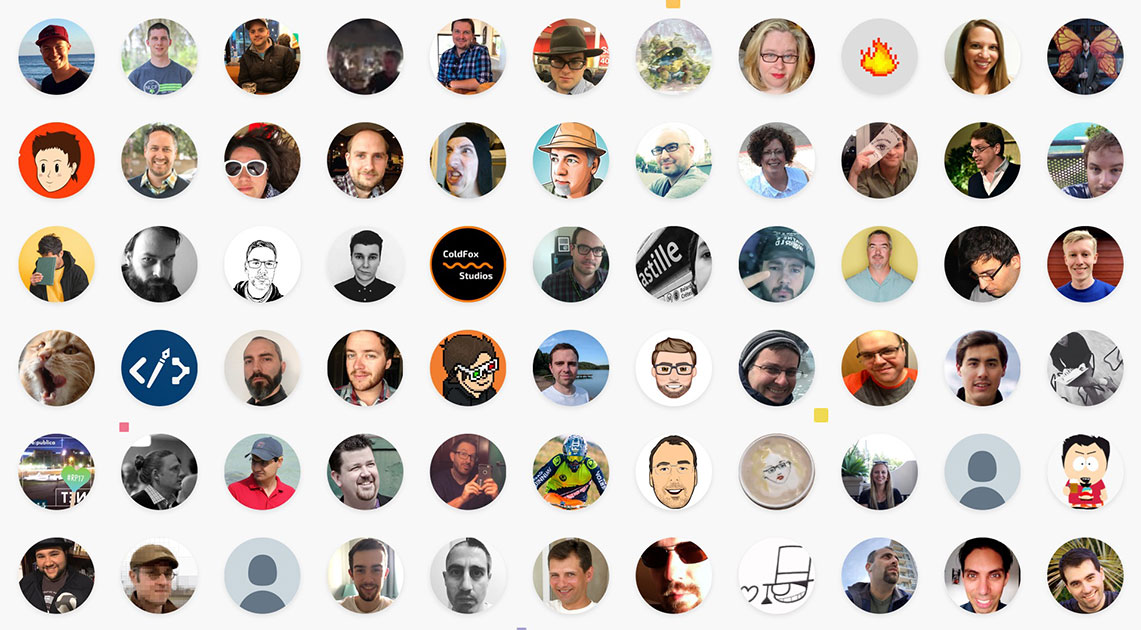 Here’s an interesting development in the run up to Apple’s annual World Wide Developer Conference: a group of independent developers have formed The Developers Union, an advocacy group [via Wired]. The group says it will start by asking Apple for developer-friendly changes to the App Store. Its goal is 20,000 members by early June (i.e. WWDC), and has 182 members so far (16 of whom joined while I was working on this article).

We believe that people who create great software should be able to make a living doing it. So we created The Developers Union to advocate for sustainability in the App Store.

Today, we are asking Apple to publicly commit — by the tenth anniversary of the App Store this July — to allowing free trials for all apps in the App Stores before July 2019. After that, we’ll start advocating for a more reasonable revenue cut and other community-driven, developer-friendly changes.

The Developers Union was cofounded by Roger Ogden, Jake Schumacher, Loren Morris, and Brent Simmons. Depending on the circles you travel in, Mr. Simmons might have the biggest name. He coauthored the now-defunct Vesper app with Jay Wiskus and John Gruber.

The Union’s website that it isn’t a dues-collecting type of union, or a “non-union union” as they put it. They further stipulated that after the initial goals described above, the community of members would decide on its direction.

It will be very interesting to see where this goes.