Lots of great Cool Stuff Found has come in lately, and today we share it with you. Then it’s time to talk the holy grail of media library management. It promises to be a wild show, folks. Download and enjoy! 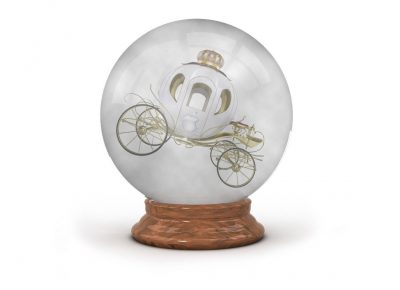 Apple has been laying off people from Project Titan, the company’s not-so-secret car project. The New York Times reported that Apple is rethinking its plans for a car, has “shuttered parts of its self-driving car project,” and laid off “dozens of people.” 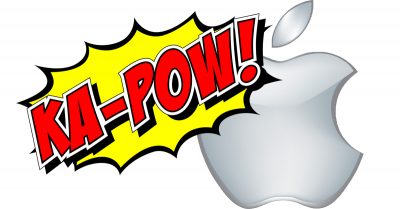 Numbers and facts are boring. Entertainment is fun. That’s true whether the subject is politics or technology.  If you can entertain people who are bored with facts, light them up in fact, your publication will do well. For example, crafty editors know that there’s money to be made bad-mouthing Apple. It will never stop. And it will never cease to amaze us. Jonny Evans ponders and John Martellaro explains. 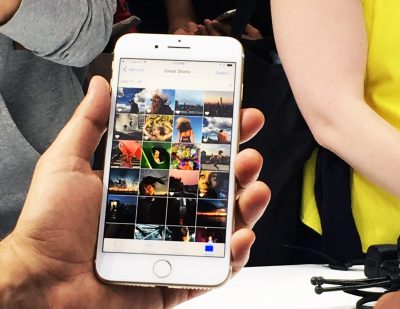 Apple had two major changes in iPhone 7 beyond incremental improvements. The first is the much-talked about lack of an auxiliary port for headphones, but the other will effect the way we do things far longer than the transition to Lightning audio. That’s moving from a physical Home Button to a touch-sensitive, stationary Home Button. Here’s what Bryan Chaffin thought about it during his hands-on session at Apple’s media event. 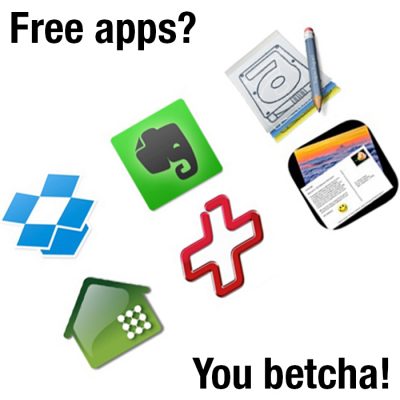 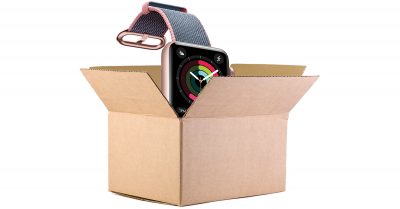 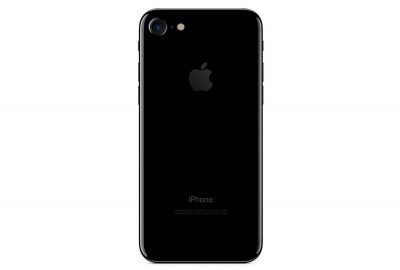 Our friends at Stack Commerce have put together an iPhone 7 giveaway to celebrate Friday’s launch. All you have to do to enter is sign up to receive TMO’s deal emails, something you should do anyway. You can earn extra entries by promoting the giveaway, too.   Check out the giveaway’s webpage for the details, and good luck!

Benchmark tests show the Apple’s brand new iPhone 7 Plus A10 processer is faster than the 2016 MacBook. Bryan Chaffin and John Kheit join Jeff Gamet to look at what those performance tests mean, why it’s a big deal that an iPhone can be faster than a MacBook, and what would happen if Apple put its own processors in the Mac lineup. 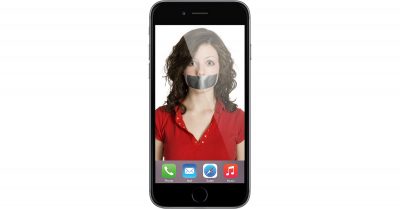 iPhone 7 and iPhone 7 Plus deliveries were showing several week delays only minutes after preorders launched, but don’t count on seeing how many sold come Monday because Apple isn’t sharing the numbers. The company said the numbers don’t reflect actual demand and don’t hold any value for investors. 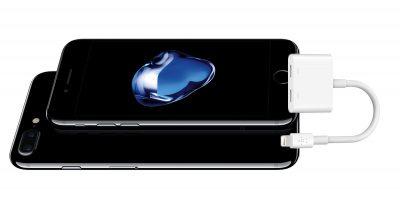 The combo charger and headphone jack adapter you want for your just ordered iPhone 7 is coming from Belkin instead of Apple. The accessory maker is showing off the Lightning Audio + Charge RockStar adapter on its website—and even though it isn’t shipping yet, it’ll still probably arrive before your Jet Black iPhone 7. 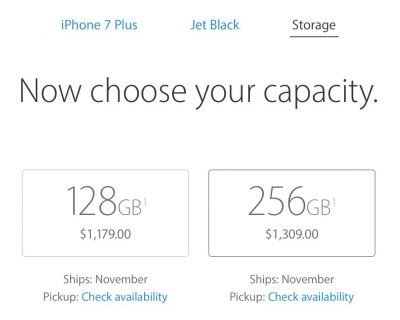 iPhone 7 and iPhone 7 Plus went on pre-order Friday morning, and delivery times for iPhone 7 Jet Black slipped to November within 20 minutes. All other colors on iPhone 7 Plus range from 6-8 business days to 2-3 weeks. Many iPhone 7 models are still available for delivery on the 16th.

Bryan and Jeff go in-depth with our hands-on experience with Apple’s new iPhone 7 and Apple Watch Series 2. Apple Watch Nike+, Apple Watch Edition (Ceramic), the button-less Home Button on iPhone 7, the new cameras, the bright displays…it’s all in this episode of The Apple Context Machine. 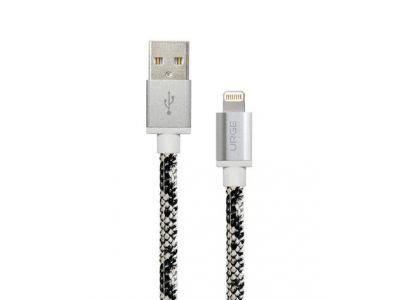 What could be better than a faux-leather Lightning cable? One with a snake skin pattern. Obviously. Well, we have it! The cable has a leatherette shell, making it tougher than a plastic-only cable. It’s 3.3 feet long, MFi-certified, and just $9.99 through us. 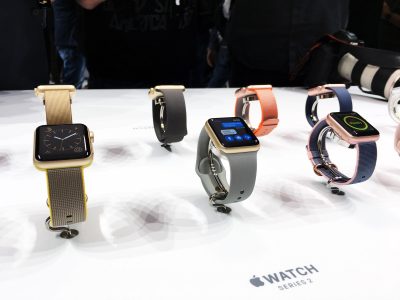 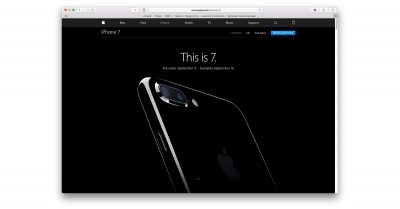 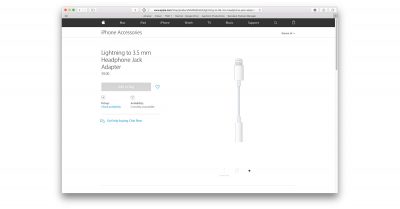 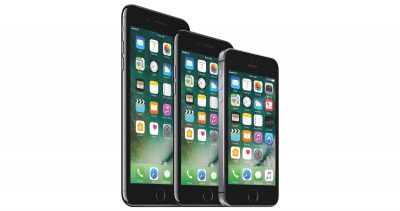 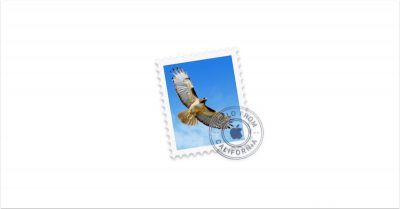