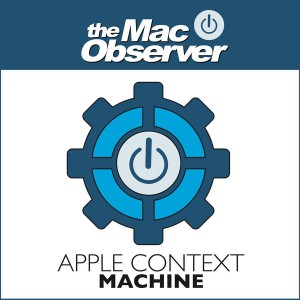 Bryan Chaffin and John Kheit discuss the difference between artificial intelligence (AI) and machine learning, including the state of both today. They also talk about their new Macs— John got a new 28-core Mac Pro, while Bryan has a new iMac—and whether or not they...