News+ is Apple’s news and magazine subscription service. It costs US$9.99/month, and you get a one month free trial. Here’s how to sign up.

Bryan Chaffin and Charlotte Henry join host Kelly Guimont to chat about the lack of NYT in Apple News and Apple’s share of app transactions. 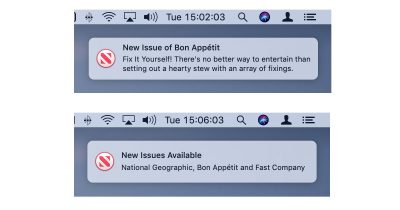 lt looks like the Apple News subscription service will launch on macOS as well as iOS. Developer Steve Troughton-Smith shared some screenshots of a the new service as they appear in the latest beta of macOS 10.14.4. MacRumors reported that they showed notifications for subscribers when the latest edition of a magazine is released. We are expecting to hear about Apple’s News subscription service at its March 25th “It’s Showtime” event.

Apple confirms its March 25 event at the Steve Jobs Theater with the tag line: “It’s show time.” We expect to see software and services.

Hot takes abound in the wake of a report from DigiDay about how publishers are frustrated with Apple News. One of the cited issues is a lack of user targeting, which is great for users. One problem I see with Apple News is that the rumored News subscription might reward clickbait. But privacy is a big reason why I use Apple News. I can put up with ads, but the less time I spend on publishers’ websites infested with trackers, popups and autoplaying videos, the better. I have my favorite sites I subscribe to, but I do it through Apple News so the companies can’t sell my credit card information.

And while publishers remain frustrated with Apple News as a source of revenue, some said they appreciate where Apple is coming from. “I respect Apple and that they believe in privacy,” one source said. “It just makes it incredibly challenging to sell there.” 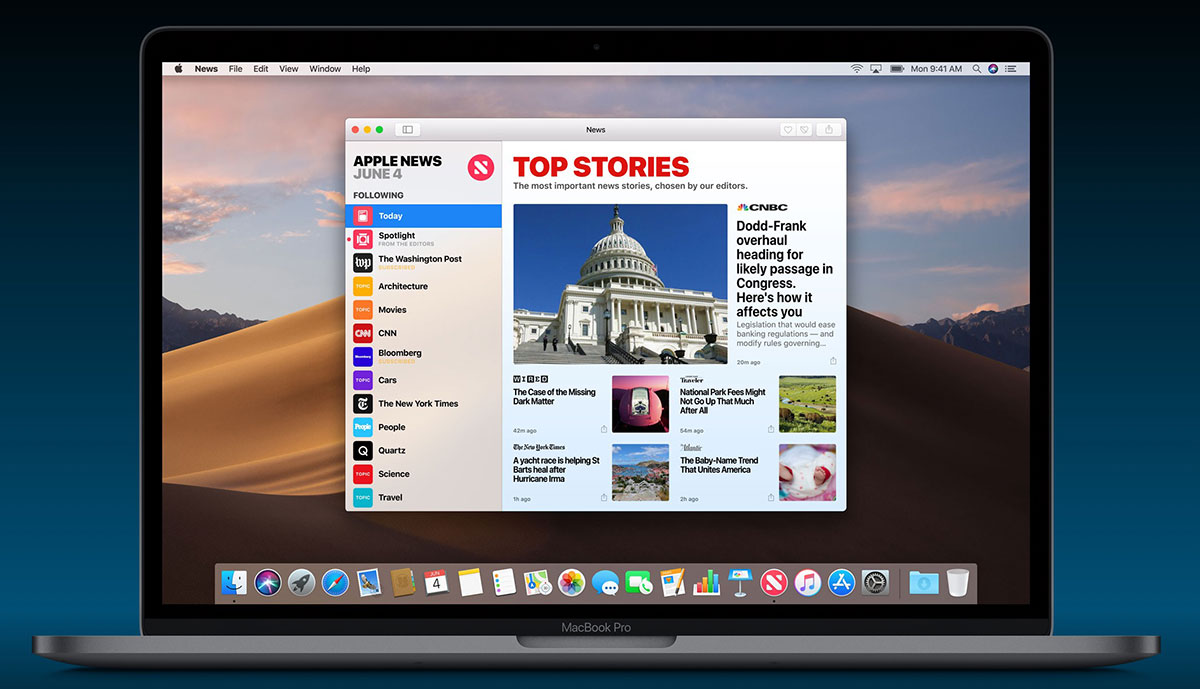 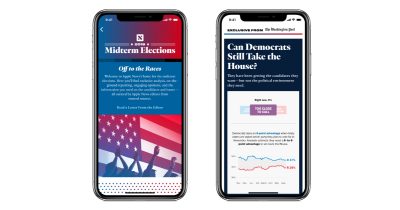 Apple added a new section on Monday to its News app for the iPhone and iPad dedicated to 2018 midterm election coverage.

Video content for Apple News was part of the iOS 11.3 update

The move was frankly expected in that Texture was a magazine subscription service when Apple acquired it, but Bloomberg’s Mark Gurman shed light on Apple’s specifics. 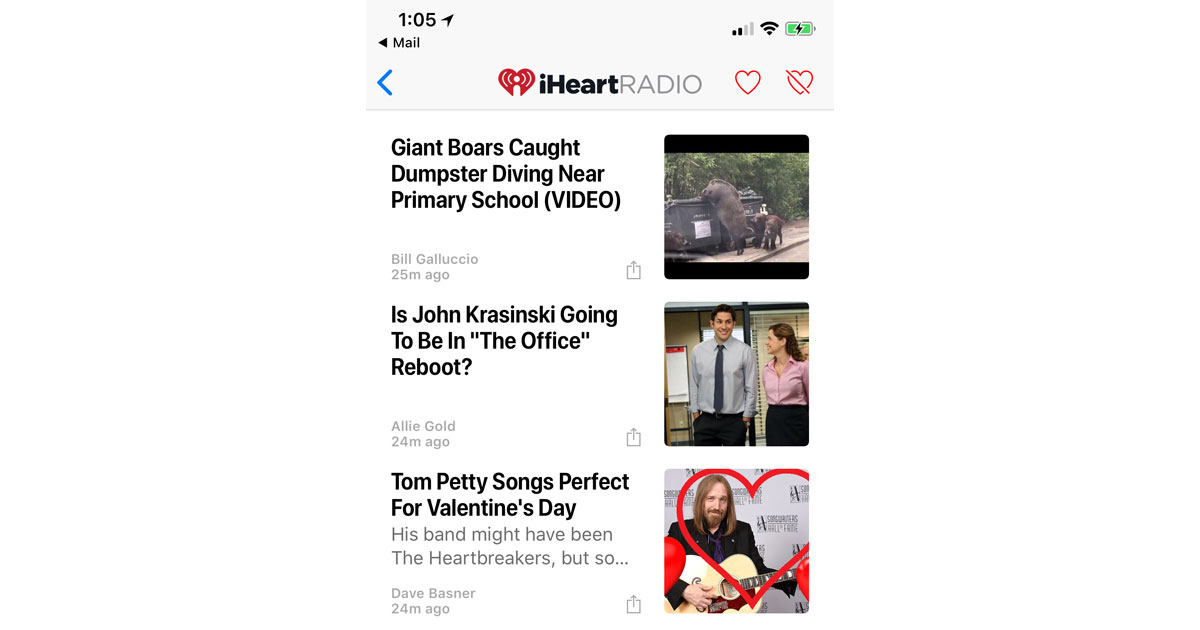 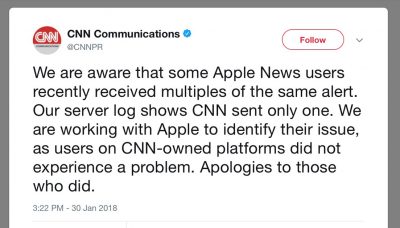 Apple News Notifications in iOS went bonkers Tuesday evening, with the same notification going out over and over again, and we have steps for disabling them.