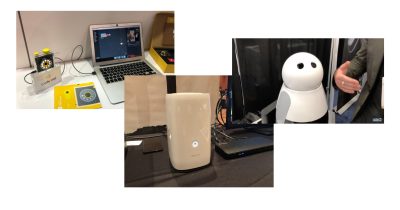 CES 2018 brought loads of interesting products to Las Vegas for us to check out. These are our top picks from everything we got to look at.

LAS VEGAS – Moduware demonstrated at CES its Modpack, portable battery pack that lets you build your own electronic utility device with replaceable modules.

CES – The short version is that messages sent to your Lovebox from an app are available only in the Lovebox, which is a physical box. 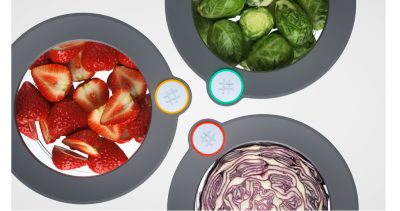 LAS VEGAS – At CES this week, RhinoShield, makers of thin-yet-strong iPhone cases, was showing off their new “Mod” modular case. The Mod works by letting you put together different parts to create the case that you want. Starting with a bumper you then add a backplate and even a camera lens mount if you like. In each configuration we tested the case was strong and felt cohesive. Holding my phone with the bumper+backplate on it felt like I had one, solid case on my phone. With 11 feet of drop protection, this makes sense! Priced at US$34.99 (or $31.99 plus shipping on Amazon), you can choose different colors and patterns for both pieces of the case. And if you want to change your style, just buy a new backplate and pop it in! RhinoShield mod comes in sizes ranging from iPhone 5 to iPhone X, with everything in between, including Plus-sizes.

LAS VEGAS – Netgear’s Orbi is one of our favorite wireless mesh systems available, and they’ve been doing a lot to update it over the past few months (see our “How to Choose Mesh Wireless” article for more details). The most recent update came at CES in the form of new hardware: the weather-resistant, AC3000, RBS50Y Orbi Outdoor Satellite. The only product that can be paired with both the consumer-grade Orbi and pro-grade Orbi Pro, the RBS50Y is a fully sealed, outdoor mesh point that can be added to an existing Orbi system. Just plug in power and go. Netgear wisely chose not to add Ethernet ports to it for security reasons – an outdoor access point gives people easy (and perhaps unwatched) ability to plug in. The Orbi RBS50Y is available immediately and Amazon has it for $329.99. 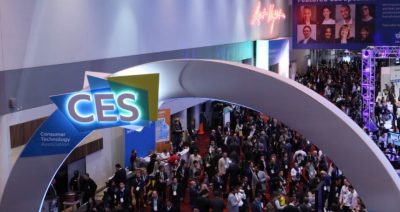 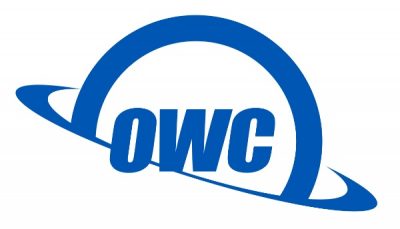 Our thanks Other World Computing for helping support us as a sponsor for TMO’s CES 2018 coverage. As usual, at CES this year OWC was showing off a wide variety of their latest and greatest products, all of which are super high-quality and engineered with care. They were highlighting both their USB-C Travel Dock as well as their Thunderbolt 3 Dock. Each of these Docks lets you connect all kinds of peripherals to your Mac, and OWC has made sure that video passes properly from your Mac through to your displays. This isn’t easy to engineer, and isn’t always the case with every Dock manufacturer, which is why we love to get ours from OWC.

Perhaps my favorite product from OWC that I learned about this CES, though, is their ThunderBay series and the SoftRAID Engine that powers them. Read more, and we’ll tell you all about it.

LAS VEGAS – Polk is giving Amazon’s Alexa a face lift—er, voice lift—with its Command Bar. The sound bar packs in an array of speakers for sound that nicely filled the large presentation space where we got our fist look, plus it includes a wireless subwoofer and, of course, integrated Alexa support. It also includes Polk Voice Adjust technology that makes it easier to hear dialog. The Command Bar packs in dual 4K HDMI 2.0b HDMI inputs, optical input for TV audio, HDMI (ARC) output, Wi-Fi and Bluetooth, a USB port for Fire TV, and a far field microphone array for Alexa voice control. You can pre-order one for US$299.95 starting April 1, 2018, in the United States and Canada, and in other countries later in the year.

John F. Braun and Dave Hamilton join Jeff Gamet for their last day at CES 2018 in Las Vegas to talk about Apple’s diminishing presence at the event, plus they share some more cool products they found.

LAS VEGAS – tech gear bag maker STM GOODS is getting into the augmented reality world with an iPhone and iPad app that lets you virtually check out their products and even see them on your friends. Just point your device’s camera at an STM bag—on your computer screen or in real life—to see a virtual version you can view from different angles, add accessories to, and look at in an x-ray mode. It also lets you see how bags look on people, which is handy for gauging size before your buy. The STM GOODS app is a free download on Apple’s App Store. 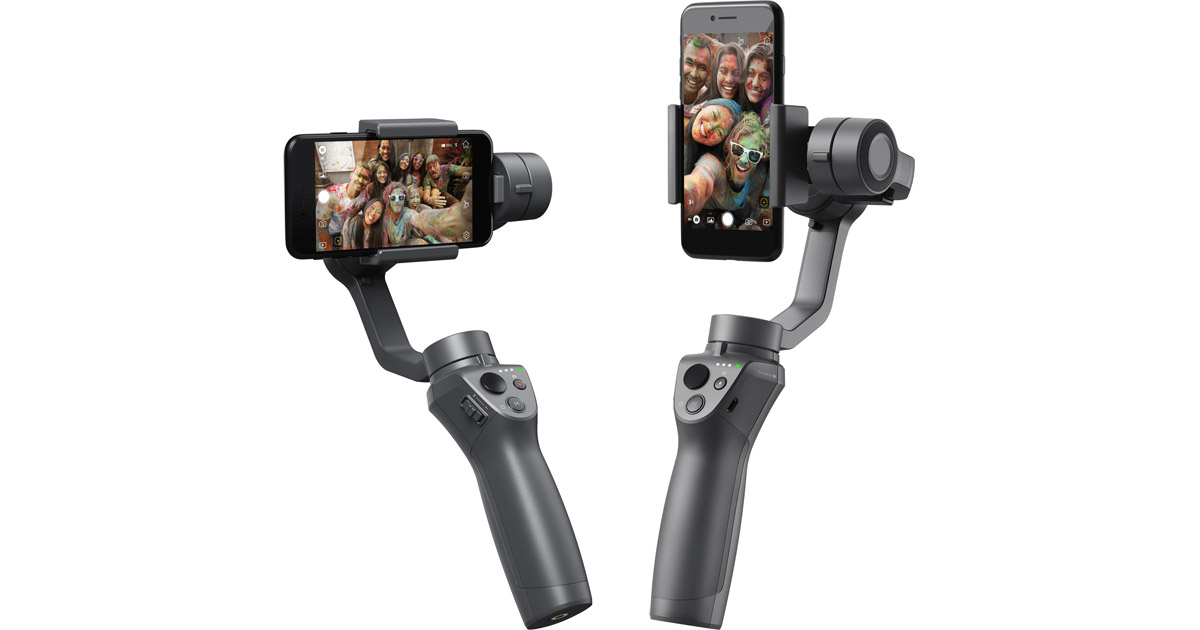 LAS VEGAS – The idea of moving your head to see through the different focus areas in progressive lens glasses seems pretty crappy to PH Techical Labs, so they invented Dynafocals: glasses frames that adjust the lenses for you. Dynafocals have a proximity sensor to gauge how far away whatever you’re looking at is, and can subtly move the lenses so you’re looking through the right part. They’ll be available this year for US$149 and the company includes instructions for your optometrist on making the lenses.

CES – Healbe demonstrated GoBe 2, the company’s wearable it claims can track caloric intake, calories burned, and hydration levels, all non-invasively. It uses five activity and stress sensors, with all data sent securely to the GoBe 2 app for iOS or Android. The company is also developing a portal that will allow users to send data to “trusted nutritionists/wellness coaches,” though Healbe didn’t elaborate. GoBe 2 is water resistant in fresh water, but not salt water, and it works up to 48 hours on a charge. GoBe 2 is priced at US$199, with additional strap color options available at $19 each. It’s available now. 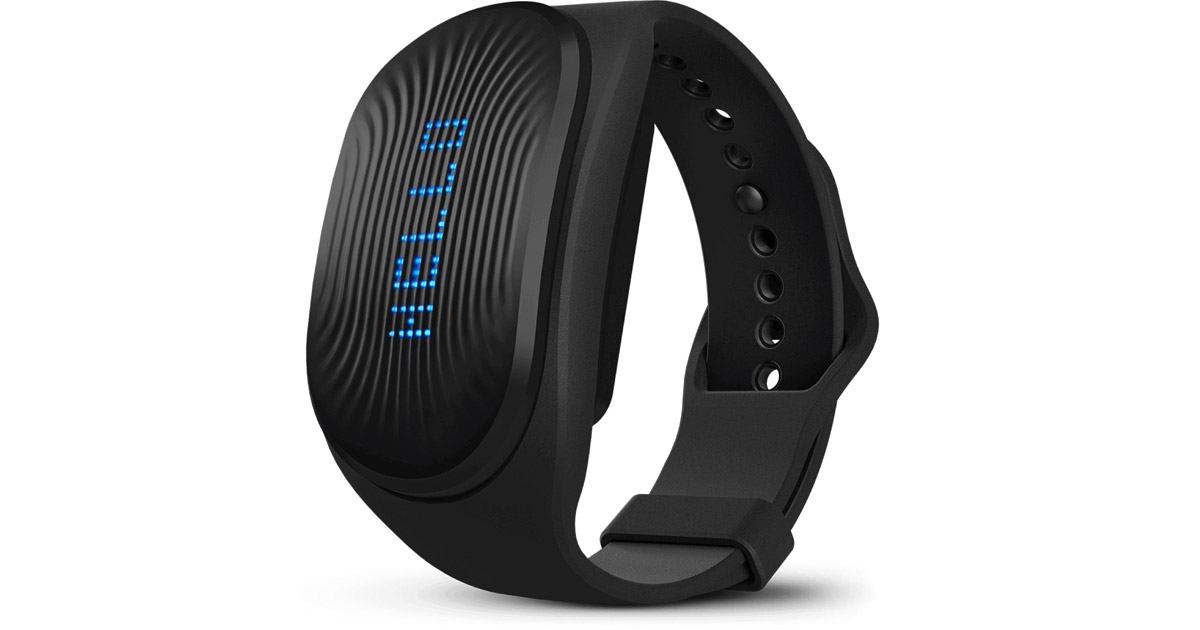