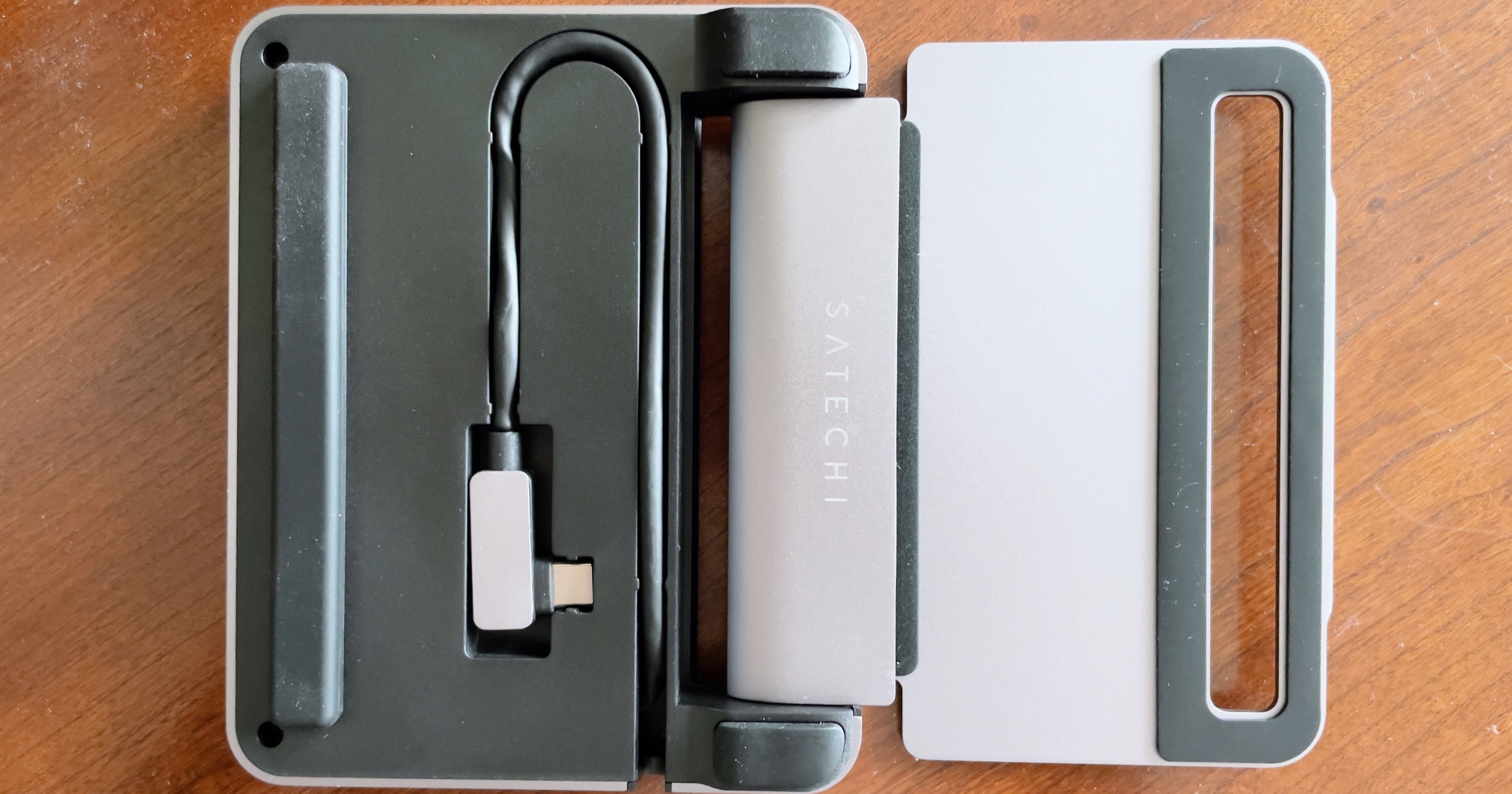 Satechi’s latest product is a folding stand with ports for the iPad Pro. You can buy it for US$99.99 and Andrew received one to review. 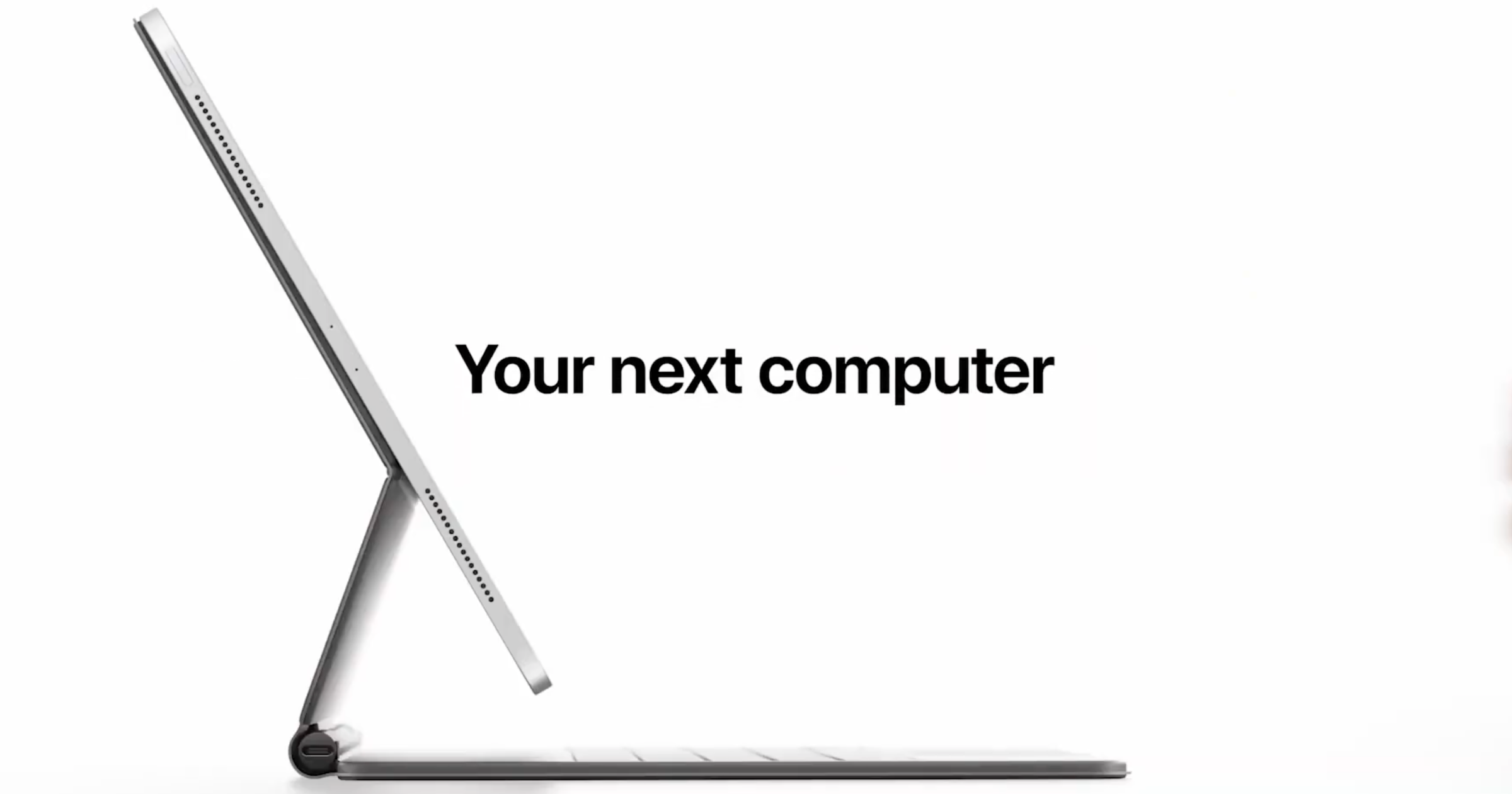 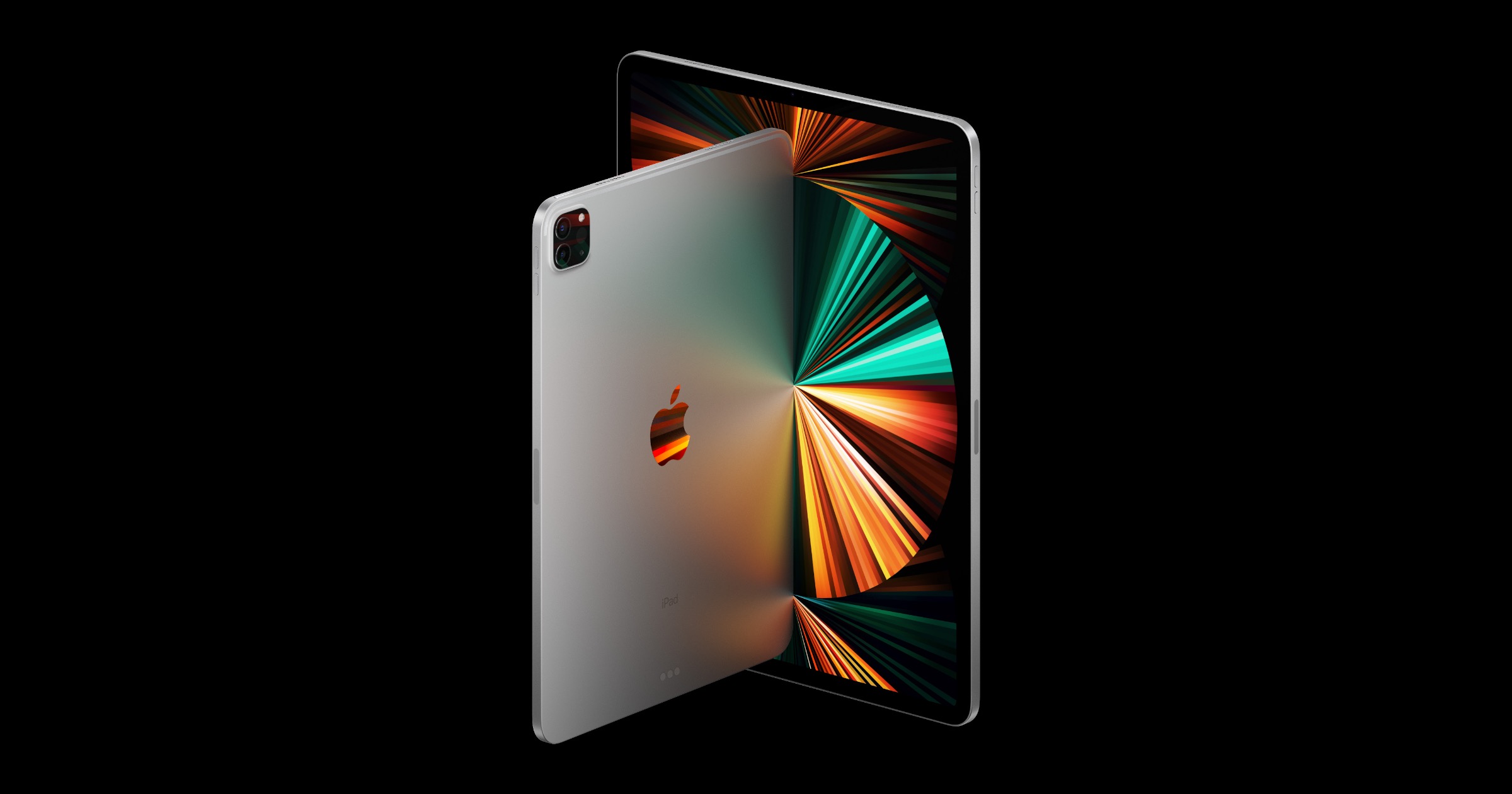 As an avid iPad Pro user, Dr. Brooks focuses on the user community’s response to iPadOS 15 and iPad Pro in the wake of WWDC.

Apple is working on a new iPad Pro with wireless charging and a redesigned Pad mini to be released in 2022 and later in 2021 respectively. 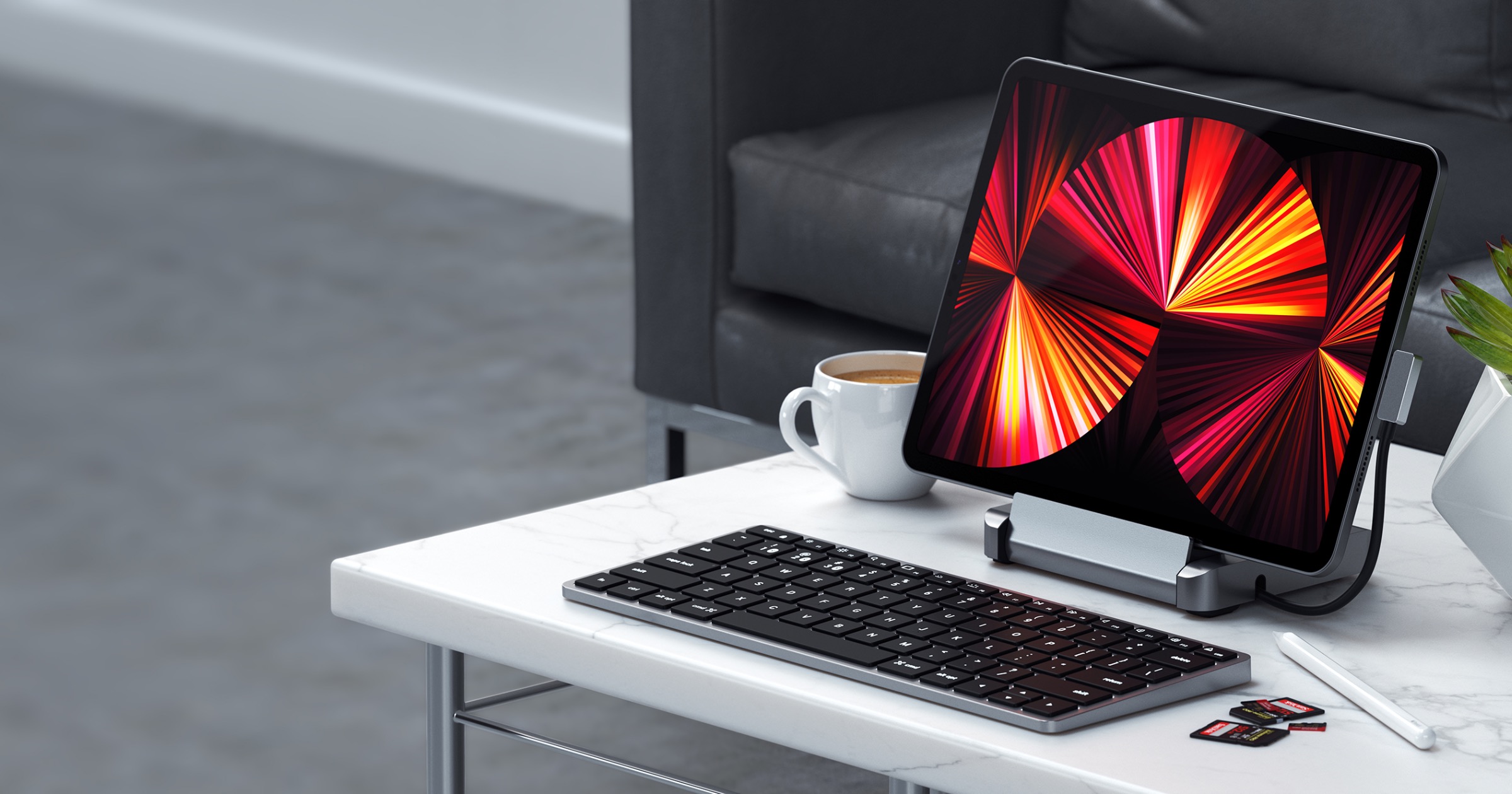 On Thursday Satechi revealed a new aluminum stand for iPad Pro, and it has built-in ports for accessories like SD cards and others. 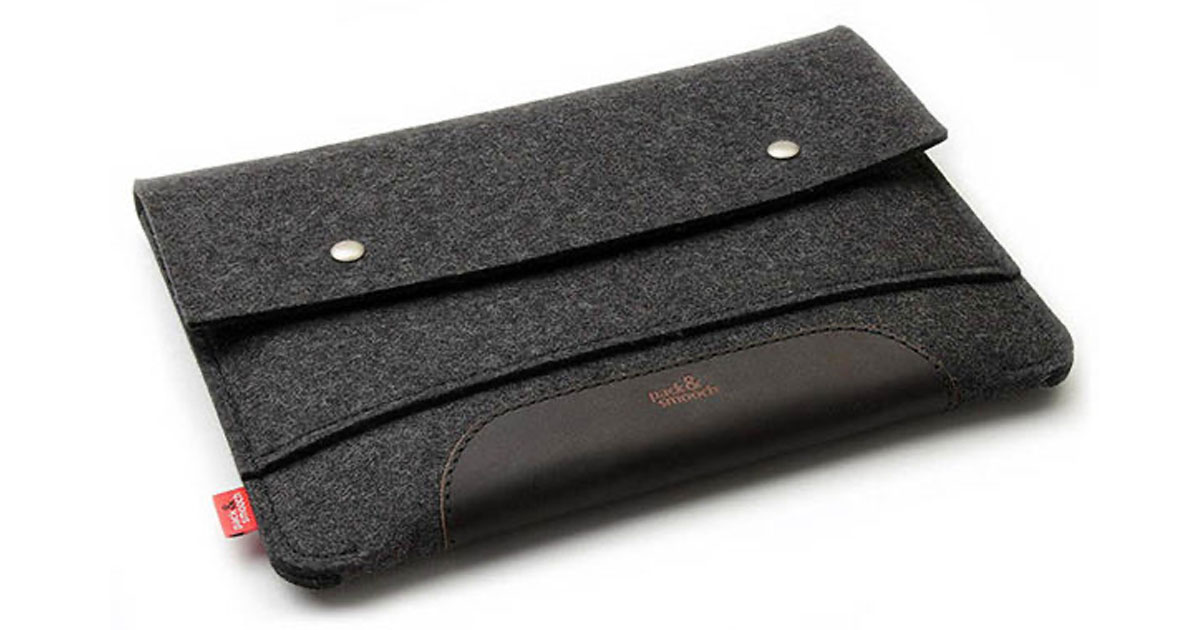 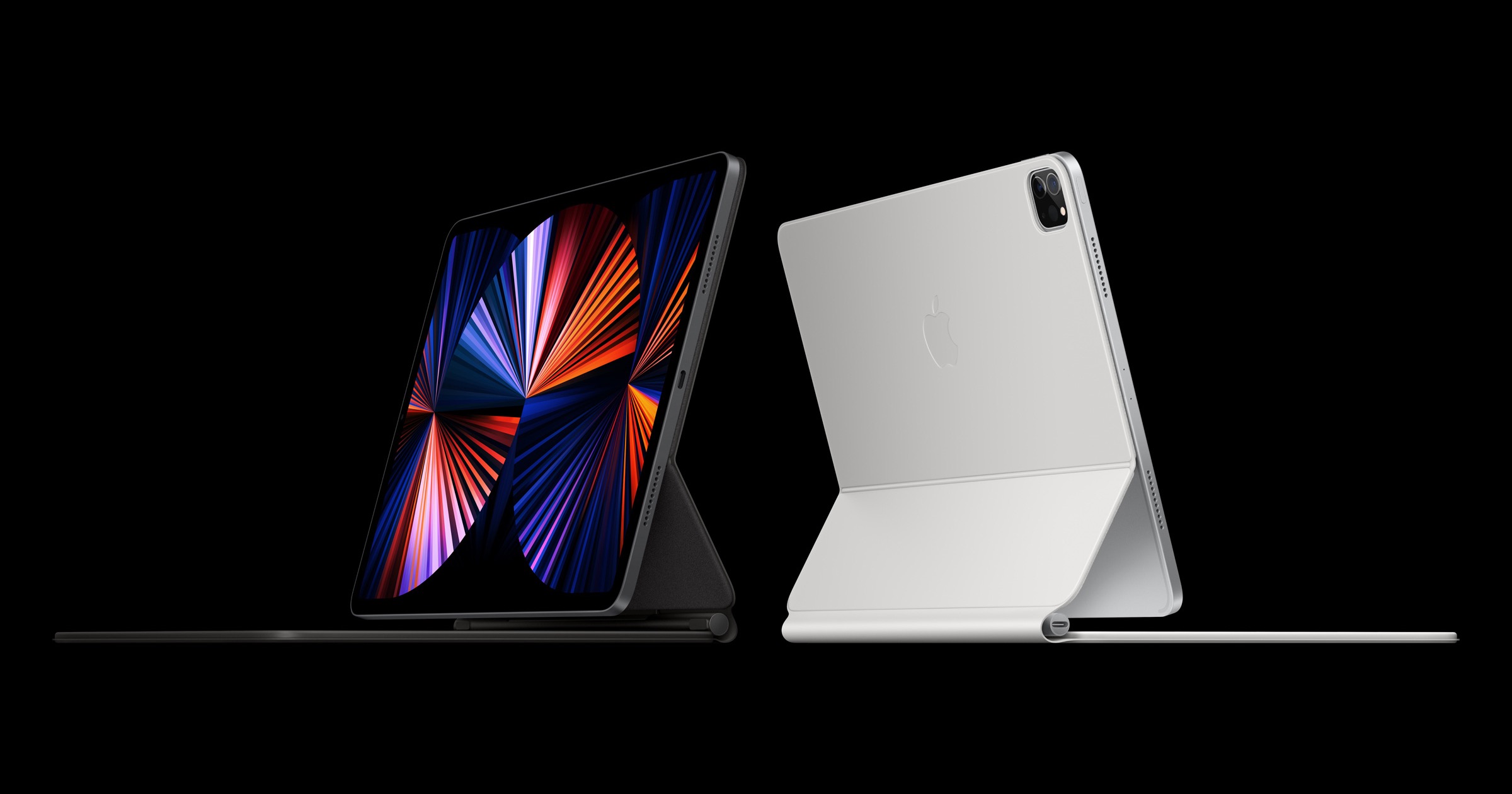 Photographer Austin Mann recently published a review of the M1 iPad Pro, specifically in how it can be used in photography.

As any photographer knows, one of the most time-consuming parts of the photo creation process is culling through thousands of images, making selects, and editing the images. Thanks to the M1 chip, faster internal storage, and a few other improvements, the new iPad Pro with M1 is the fastest image sorting tool I’ve ever used.