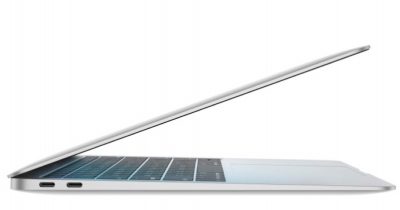 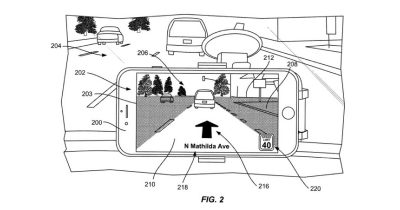 In this part 3, John continues the saga about a failed 2018 MacBook Pro and its Thunderbolt Dock. It’s been quite an adventure.

This is part 2 of John’s continuing saga of a failed MacBook Pro. Herein: experiences in the local Apple store. 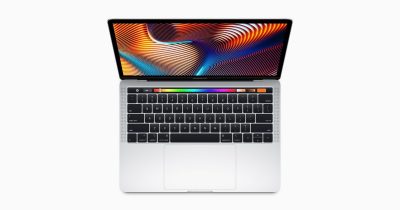 For the first time in 15 years, John has had a Mac product fail utterly. The experience confirms the observations of others. 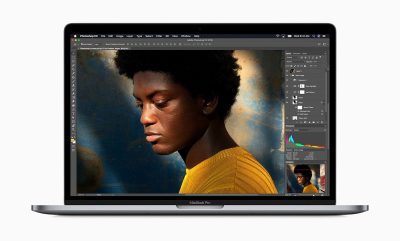 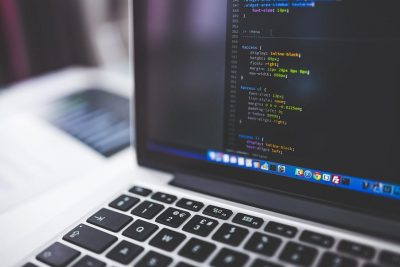 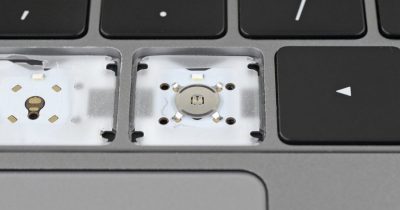 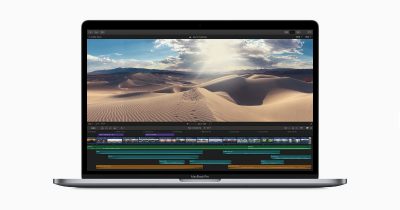 Apple is now serious about MacBook keyboard problems some people may have, and repairs at Apple Stores promise next-day turnaround.

Most keyboard-related repairs will be required to be completed in store until further notice. Additional service parts have been shipped to stores to support the increased volume.

These repairs should be prioritized to provide next-day turnaround time. When completing the repair, have the appropriate service guide open and carefully follow all repair steps. 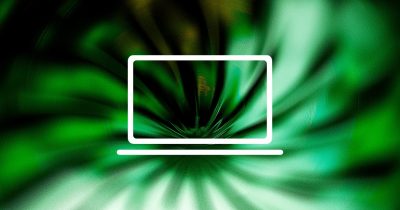