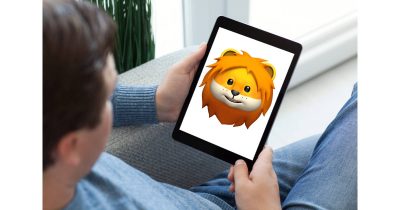 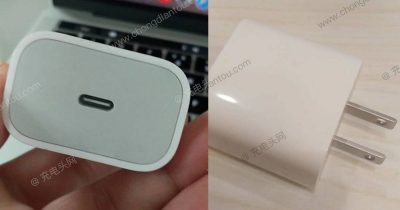 iPhone 18 W fast charging will require USB-C chargers that meet authentication standards. That’ll make them harder to find, but safer for your iPhone. 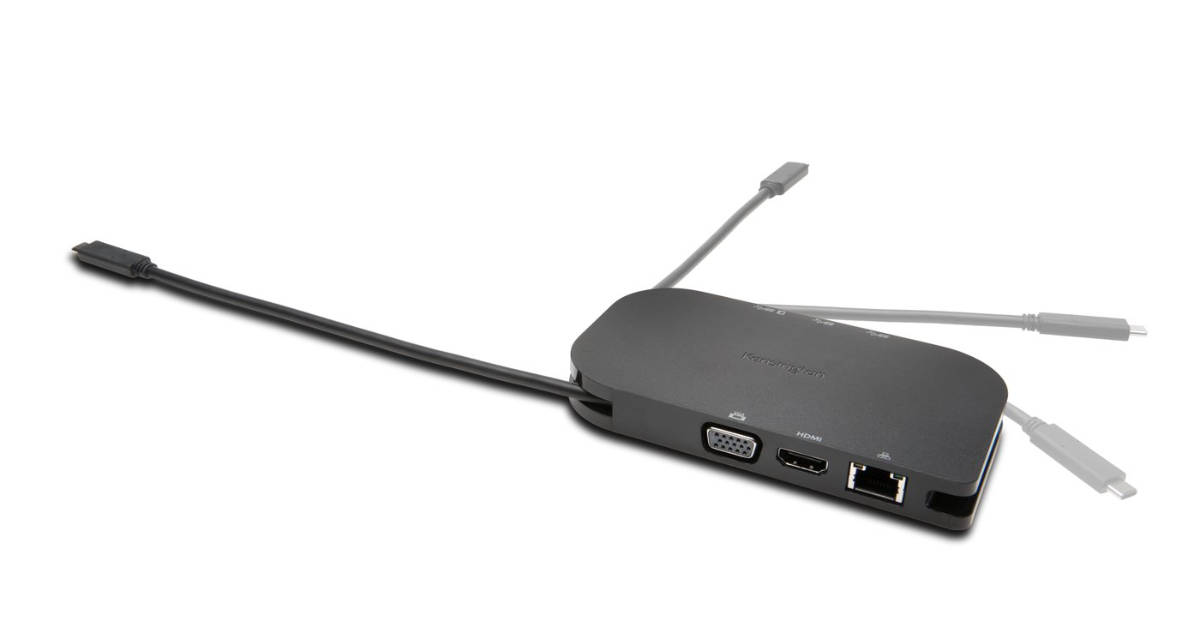 There’s a good chance Apple will include an 18 W USB-C charger with the next generation iPhone, and now photos showing up online seem to back that up. The photos popped up on Chongdiantou  and show what appear to be an Apple charger that could work with both iPhones and iPads. If so, it’s likely a prototype. If not, it’s a clever attempt to trick people into thinking this is an Apple charger. Considering Apple is moving Macs to USB-C from USB A, it’s likely that change is coming to iPhone and iPad chargers, too, and could come as soon as this fall. 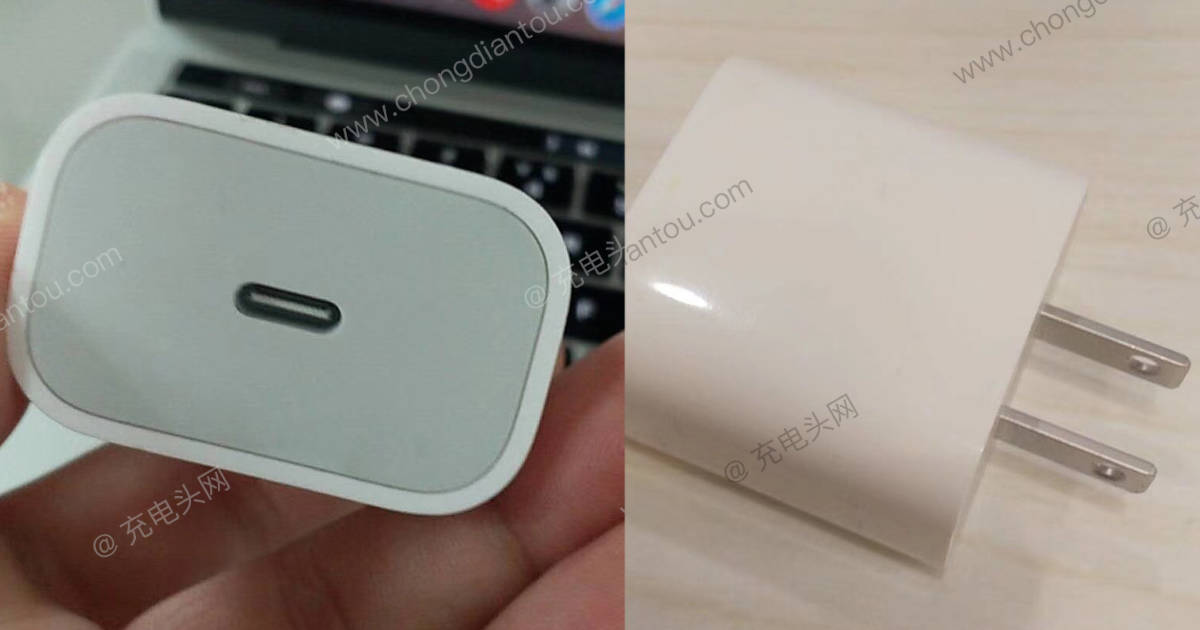 Bryan Chaffin and John Martellaro join Jeff Gamet to look at the possibility of USB-C coming to the iPhone, plus they share their thoughts on Carpool Karaoke season 2. 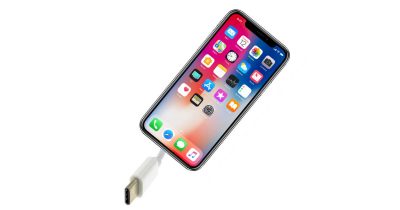 John Kheit from Pop.0, Bryan Chaffin, and John Martellaro join Jeff Gamet to debate whether or not Apple should move to USB-C from Lightning for the iPhone and iPad data sync and charging port.

The cost for a Lightning to USB-C cable to connect your iPhone, iPad, or iPod touch to your new Mac isn’t as expensive as it used to be. Last month, the cable cost $25, and now it’s $19. That’s great because it seems like a cable should’ve included. If we take a big logic leap, maybe it’s also a hint that Apple is dropping USB A from more Mac models soon.

In this TMO video podcast, Bryan Chaffin and John Kheit discuss Apple TV, the NRA, and the idea of content blocking. They also talk about whether Apple might dump iTunes, and if so, when? John offers his thoughts on how the USB-C standards design was a mistake. They also offer a couple of show picks, and it’s all about shoe tech. (WARNING NSFW: PROFANITY & RANTS)

NOMAD, well known for their cables and Apple Watch bands, just released a Qi-compatible wireless charging pad for the iPhone 8 and iPhone X. The wireless hub sports 7.5W output for charging your phone, along with a 3A USB-C and two 1A USB-A, and one 2.4A USB-A charging ports. Bundling in those extra ports makes it a great choice for your desk or your suitcase if you want an easy and convenient way to juice up your phone, iPad, and AirPods at the same time while you sleep. NOMAD’s Wireless Hub is priced at US$79.95 and is available at the company’s website.

OWC has a new USB-C travel dock out that’s loaded with ports to make your tech life easier on the go. The OWC USB-C Travel Dock includes two USB 3.1 Gen 1 type A ports, HDMI capable of driving a 4K display, an SD card reader, plus a USB-C power port that can charge Apple’s 13-inch MacBook Pro. It’s available in silver, space gray, gold, and rose gold at the Macsales website for US$49.99. 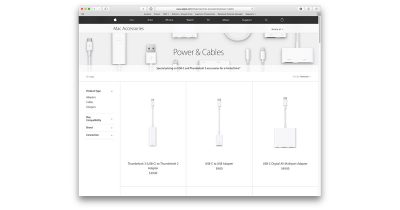 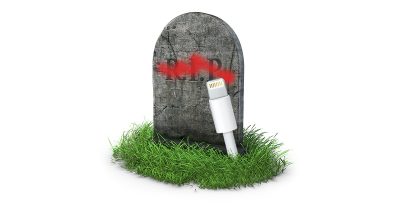 A report from earlier this week said Apple is abandoning the iPhone’s Lightning port in favor of USB-C, and now we’re hearing that’s not the case. Instead, Apple will stick with the Lightning conector and add support for USB Type-C power delivery for faster charging.

We’re learning more about what to expect when Apple ships the iPhone 8 this fall, and it’s looking like we won’t have to give up our Lightning ports after all. John Martellaro and Jeff Butts join Jeff Gamet to look at Lightning and USB-C, plus Touch ID and finger print sensors embedded in the display. Jeff Butts also shares a tip on using “Hey, Siri” on your Mac.

The iPhone’s Lightning port may be a thing of the past, or at least that’s what one report claims. Bryan Chaffin and John Martellaro join Jeff Gamet to talk about the future of the Lightning port, plus they share their thoughts on what Apple Watch Steve Jobs would’ve worn. 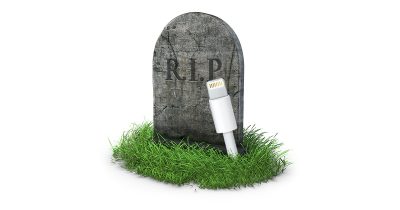