Wondering how to update apps on your Apple devices? It’s easy to do manually and there’s an option to do it automatically.

Over the weekend Apple fixed a bug related to Family Sharing where users saw a message saying, “This app is no longer shared with you.”

Andrew shows you how to uninstall apps on iPhone and iPad in case you downloaded one and changed your mind.

Apple announced today that Apple Search Ads are now available in Russia, with the ads going live on May 4.

You changed your mind and want to cancel iPhone app subscriptions. Andrew shows us three different methods to use.

Researchers found 32 fleeceware apps on the App Store, a new term for apps that abuse legal loopholes in app trials.

Apple published an announcement for developers saying deadlines for certain App Store requirements have been extended to June 30, 2020.

Apple is giving customers a way to earn a bit of extra cash. When you add funds to Apple ID you get a 10% bonus. 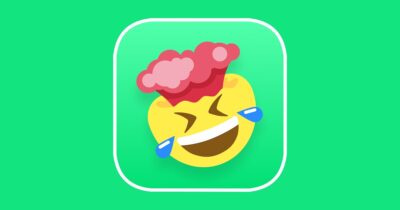 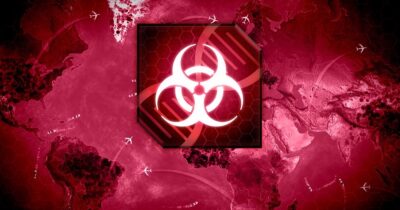 Will Oremus wrote an essay on Medium in which he argues that Apple is a monopoly, specifically when it comes to the App Store. I think a few good arguments could be made in support of this accusation. But my opinion lies with this quote:

Apple’s platform is significantly less open than Google’s: Unlike its rival, Apple doesn’t allow any app stores on the iPhone other than its own, and it doesn’t allow users to “sideload” apps downloaded from the web or elsewhere. The company says its goal is to ensure users can trust every app they download; allowing unapproved apps could expose users to privacy violations or malware.

The App Store isn’t perfect, but I believe it contains far fewer malware than Google’s Play Store. Apple’s restrictions also make it better for privacy, and thus better for people. I think price is a better argument than the walled garden. Or, I at least have more sympathy for indie developers rather than billion-dollar competitors to Apple.

YouTube sent emails to customers today saying that it will end support for App Store subscriptions for YouTube TV in March.

Apple is reminding developers that new restrictions for kids apps and HTML5 apps go into effect on March 3, 2020.

Writing for Slate, Cory Doctorow criticizes Apple, calling its customers a cult and Apple a monopoly. I don’t plan to pick apart his article and defend Apple, but I do particularly disagree with this quote:

When it comes to Apple, even if you’re paying for the product, you’re still the product: sold to app programmers as a captive market, or gouged on parts and service by official Apple depots.

I guess consumers can’t do anything right. Not only are we a cult, but we don’t even have the power of the free market, instead we’re “sold” to developers.

There were 7.8 billion downloads from the App Store in the last quarter of 2019, a 7.9 percent increase from the same time the year before. 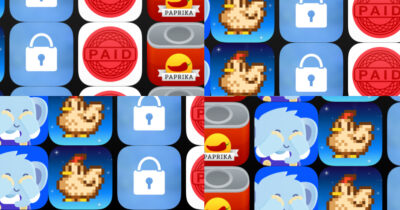