Apple will give free gifts to users via the App Store between December 24 and December 29, with a new present to unwrap each day. 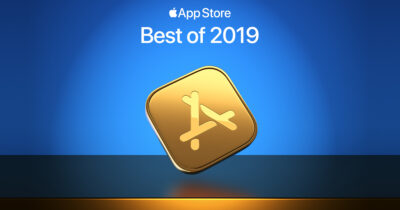 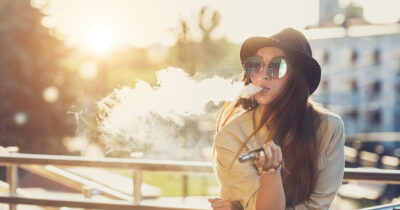 A recent report from the CDC showed that 42 people have died from vaping-related lung illnesses. Now, Apple has removed all 181 vaping apps. 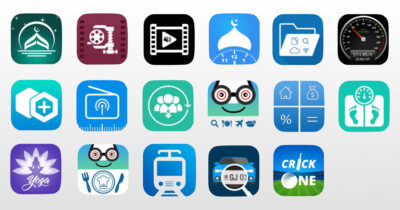 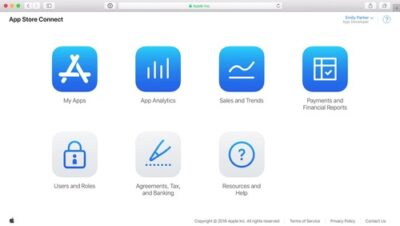 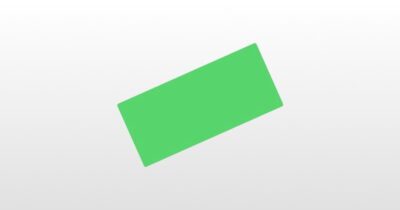 Budget Burndown is a new financial app for the App Store that gives you a nice, visual spending tracker so you can quickly see where your money is going. Features: At-a-glance visibility into how much you’re spending against your monthly budget; View your total amount spent and all of your transactions across multiple cards in a single list; Your bank credentials are end-to-end encrypted, so your information is completely safe; Get helpful features like the home screen widget, custom notifications, editable transactions, and multiple linked cards; and you don’t have to create an account; just link whichever cards you want to track. Additionally, I also personally approve of its privacy policy. App Store: Budget Burndown – Free (Offers In-App Purchases) 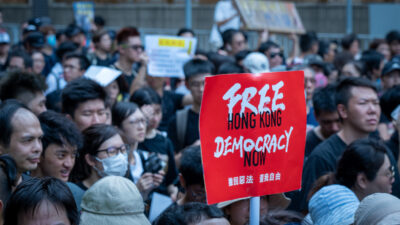 Apple released developer news today saying that due to changes in foreign exchange rates, App Store prices will increase in Kazakhstan and Sweden.

Once this change goes into effect, the Pricing and Availability section of My Apps will be updated. You can change the price of your apps and in-app purchases (including auto-renewable subscriptions) at any time in App Store Connect. For subscriptions, you have the option to preserve prices for existing subscribers.

See this PDF for a list of updated App Store pricing for these regions. 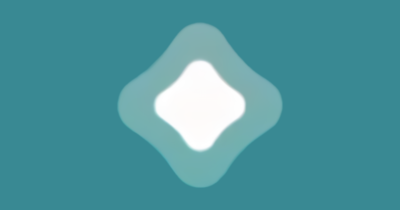 There are reports of an alternative App Store that doesn’t require jailbreaking. It’s called AltStore, and it lets you download these alternative apps via a server you install on your Mac. While the developer says that the code for AltStore is open source, that doesn’t mean the apps within are. I urge caution about installing unknown apps outside of the App Store. If they can’t make it through the app review team, there’s probably a reason for that. For example, this quote from the blog:

From the beginning, AltStore was intended to serve as a way for developers to distribute entirely new apps that push the boundaries of iOS in ways not possible with Apple’s app review system.

Hopefully, “pushing the boundaries” doesn’t include apps full of malware.