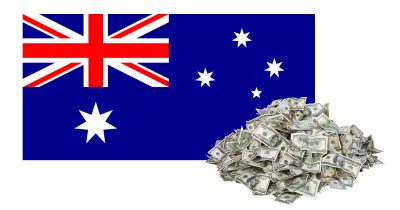 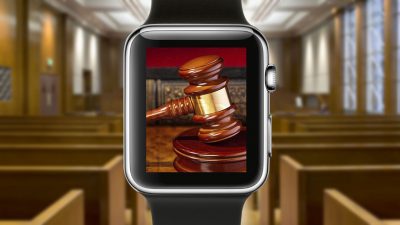 A new class action lawsuit has been filed against Apple alleging the existence of a defect in all Apple Watch models that causes the display to crack, shatter, or detach from the watch body, and further claims that Apple knew about the issue from the start. 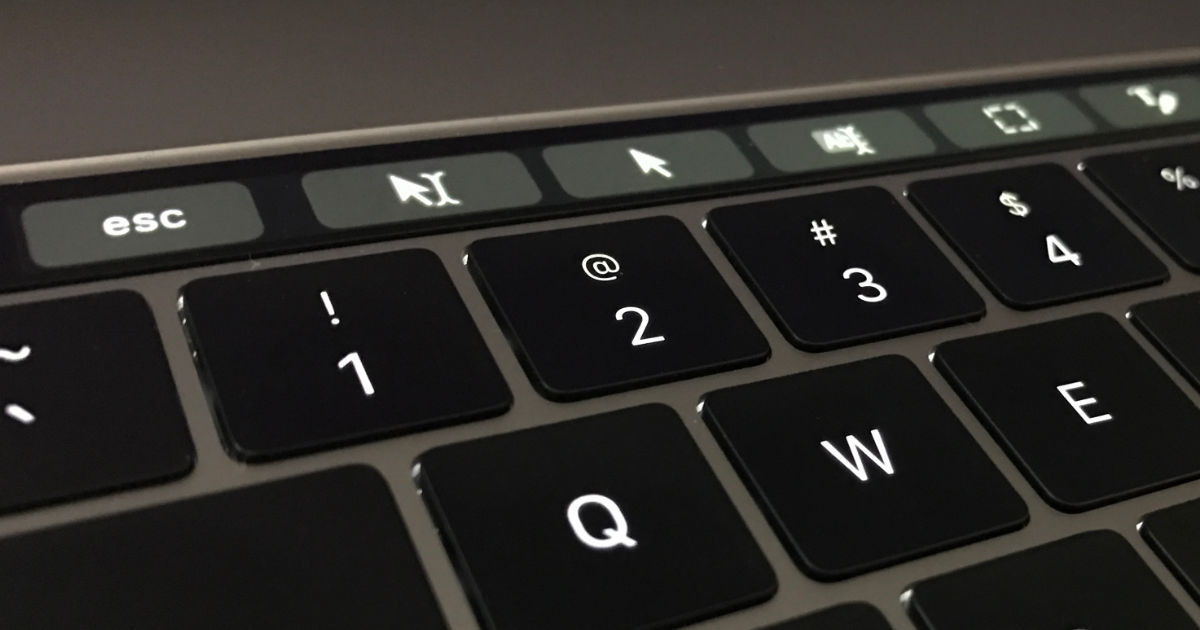 If Apple is found guilty, the maximum penalty is two years in prison for responsible parties, a fine of 300,000 euros, and five percent of the company’s annual turnover.

It’s not clear whether Wixen will win the full amount of money, but if it does, that’s almost 10% of Spotify’s rough value. 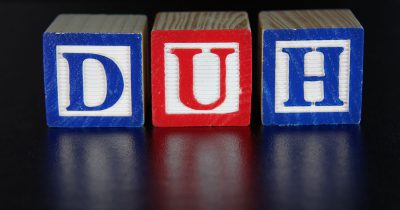 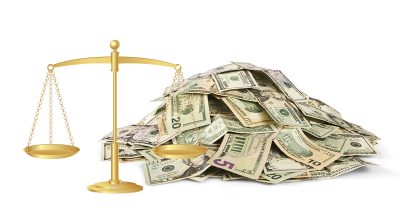 Bryan Chaffin and Jeff Butts join Jeff Gamet to share their take on the Animoji trademark lawsuit against Apple, and to look at Apple’s lack of consistency in macOS and iOS interface details. 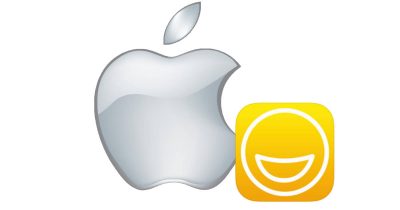 Apple is facing a trademark infringement lawsuit over the Animoji name it uses for the iPhone X’s animated emoji feature. 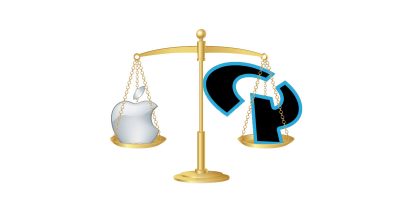 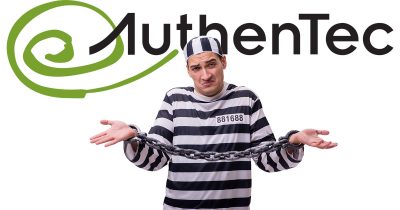 A patent battle over flavored water may turn into a win for iPhone and Mac maker Apple, and a big loss for patent trolls. Thanks to a U.S. Supreme Court ruling on Monday, patent infringement cases must be filed in the jurisdiction where the offending company is incorporated, which will greatly limit the court choices open to patent trolls. 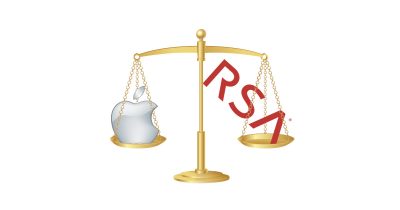