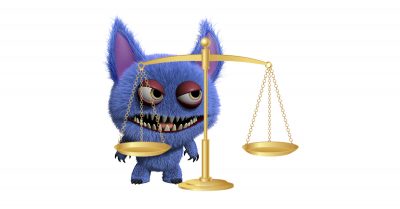 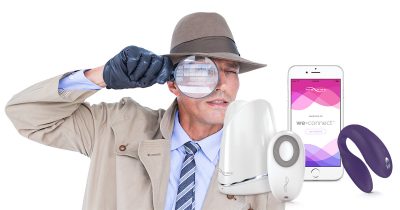 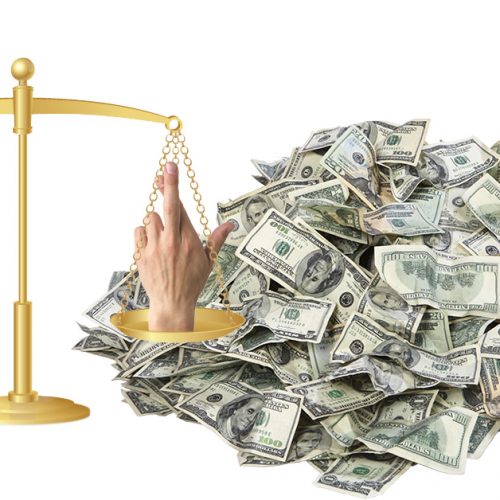 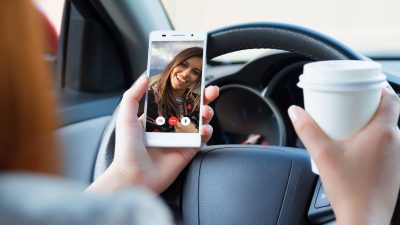 A Texas family is suing Apple for failing to implement iPhone safety features that would prevent the use of apps like FaceTime by drivers behind the wheel, and potentially have prevented a traffic accident that claimed the life of the family’s five-year-old daughter. 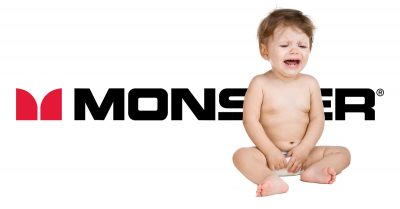 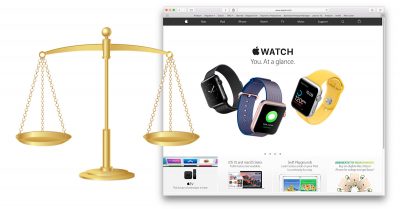 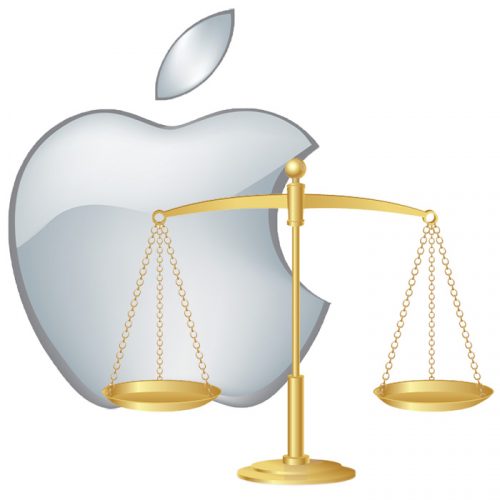