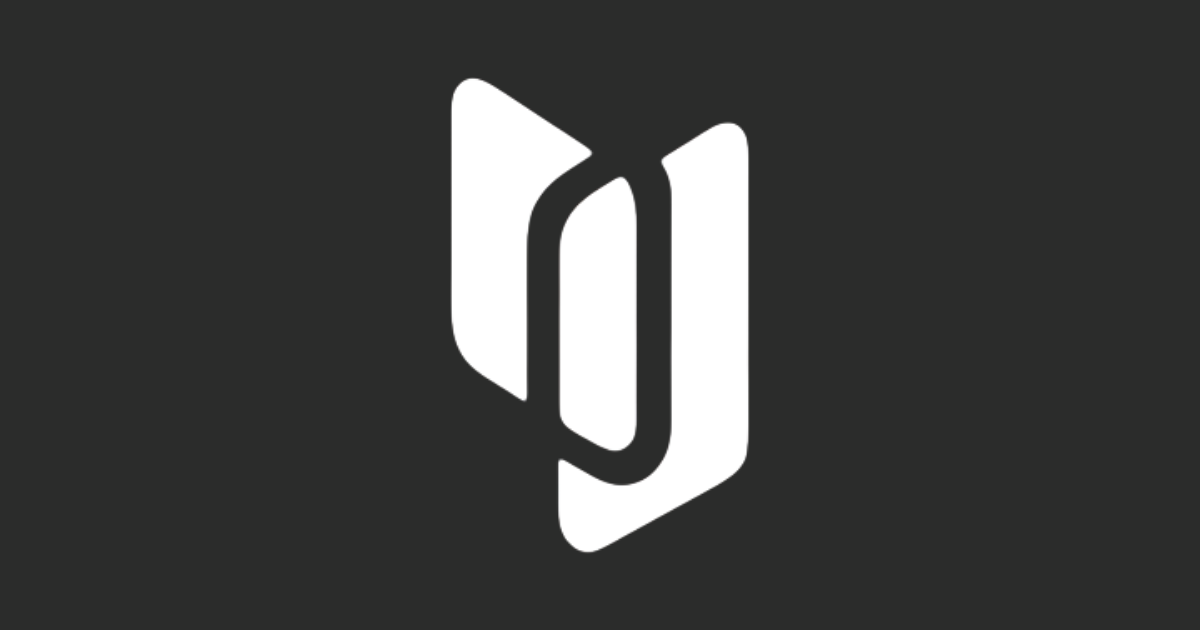 Apple has lost a copyright battle against security company Corellium, a company that virtualizes iOS for security research.

VirnetX is asking U.S. District Judge Robert W. Schroeder III to add US$116 million in interest onto the US$503 million jurors awarded it in October.

The creator of the old Cydia app store is suing Apple, claiming it used anti-competitive means to squash it.

“Were it not for Apple’s anticompetitive acquisition and maintenance of an illegal monopoly over iOS app distribution, users today would actually be able to choose how and where to locate and obtain iOS apps, and developers would be able to use the iOS app distributor of their choice,” the lawsuit alleges. The lawsuit was filed in federal court in Northern California and Cydia is represented by Quinn Emanuel Urquhart and Sullivan.

I don’t see where the anti-competitive part comes in. Cydia was before the App Store, so Apple created that to compete, not “anti-compete.” 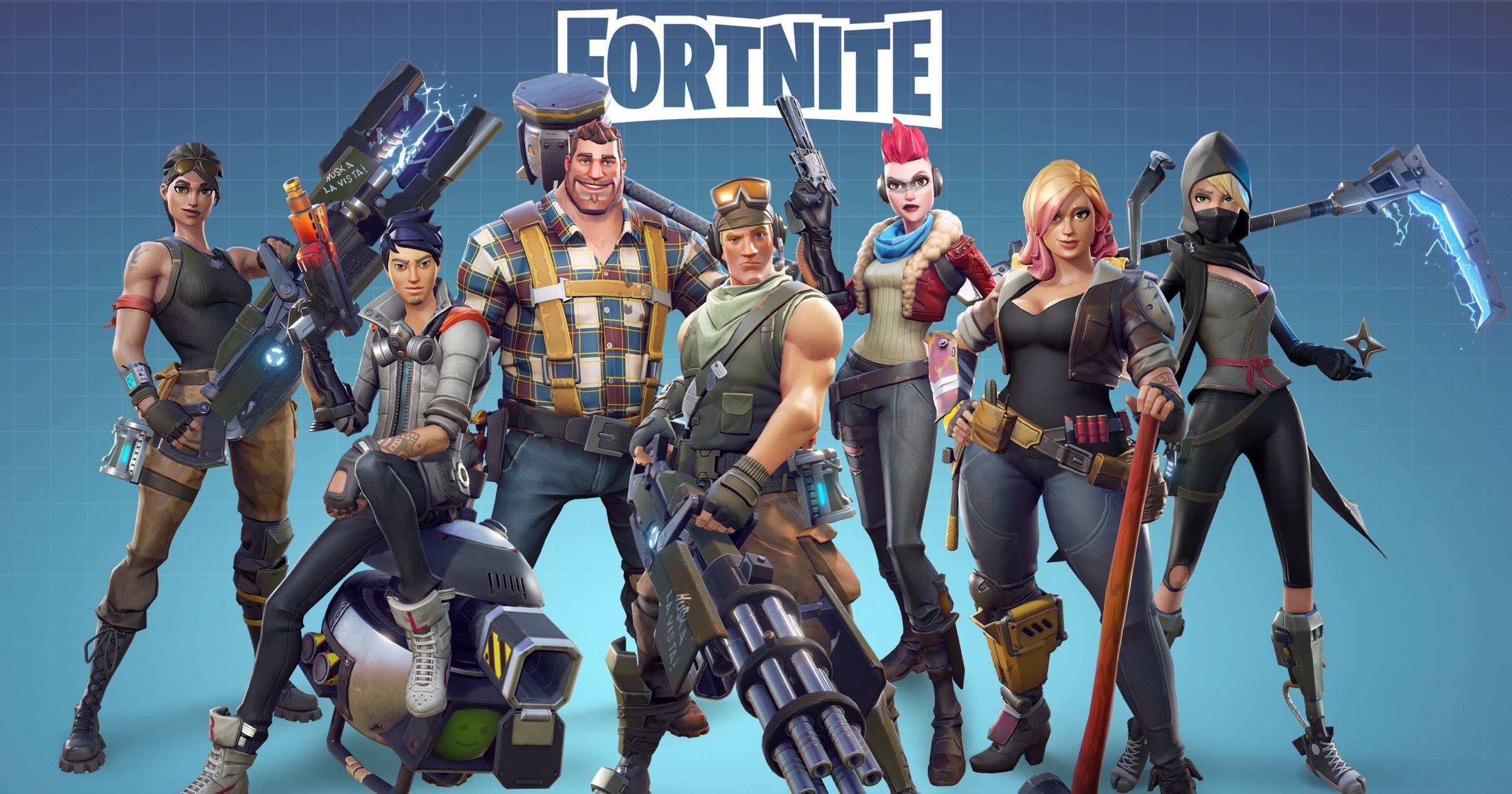 The latest update in the Epic v. Apple cases involves the judge dismissing Apple’s accusation of theft towards Epic.

A Russian copyright designed to force companies like Apple and Google to remove apps related to privacy is being tested by music labels.

Apple, Cisco, Intel, and Google have sued the U.S. Patent and Trademark Office over it’s recent rule that it can refuse to adjudicate patent claims while litigation about them is pending in court.

The rule, which was introduced by the USPTO in March and became final in May, deals with the agency’s obligations around inter partes review (IPR) — a sort of expert-court process for assessing whether patent claims are valid. USPTO says deferring to an ongoing court case is more efficient than setting up a parallel review internally.