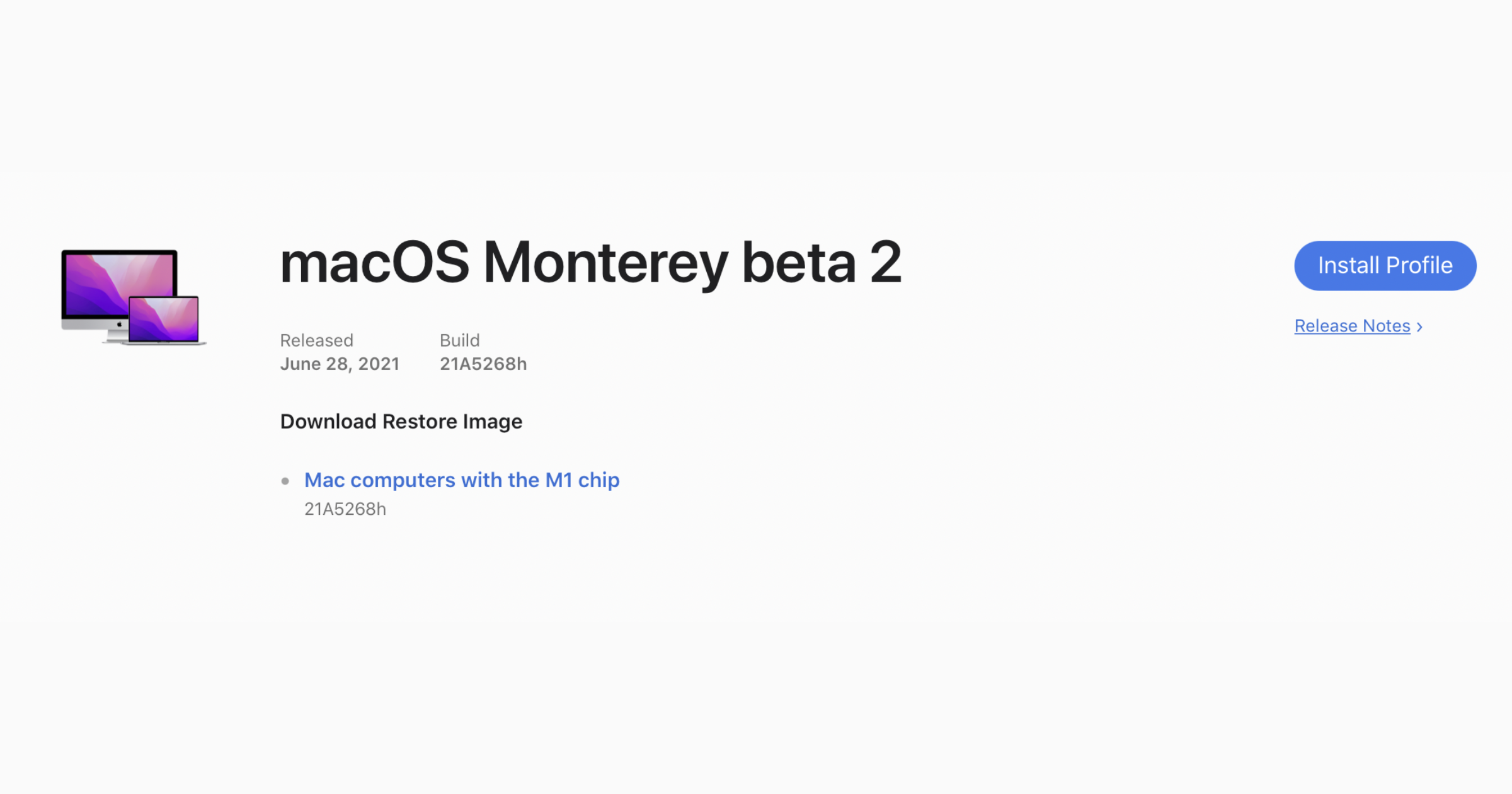 Apple has released the second developer beta of macOS Monterey, fixing a number of issues from the previous release.

John Martellaro joins host Kelly Guimont to discuss his assessment of WWDC, and some of the notable features coming to Apple hardware.

Listen along as we discuss all of Apple’s Privacy Announcements from WWDC21 in this mini segment from Mac Geek Gab 875. Mail Privacy, Which Browsers work with iCloud+, and more 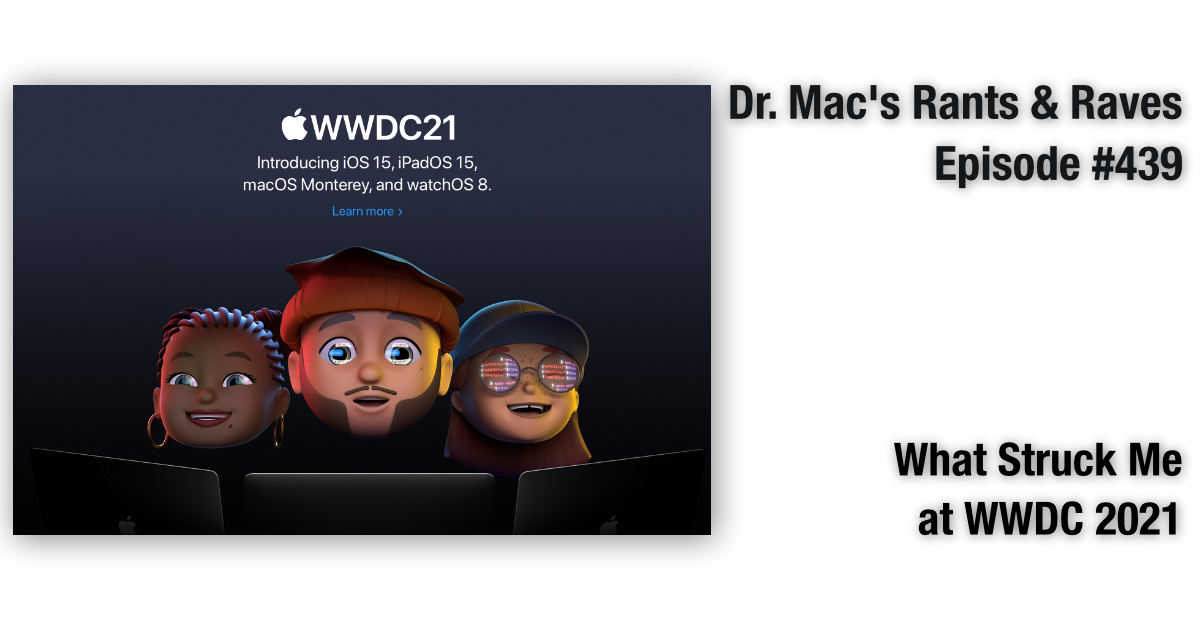 Another year, another Apple Worldwide Developer Conference…and, as usual, Dr. Mac has opinions on a couple of things that stuck out for him… 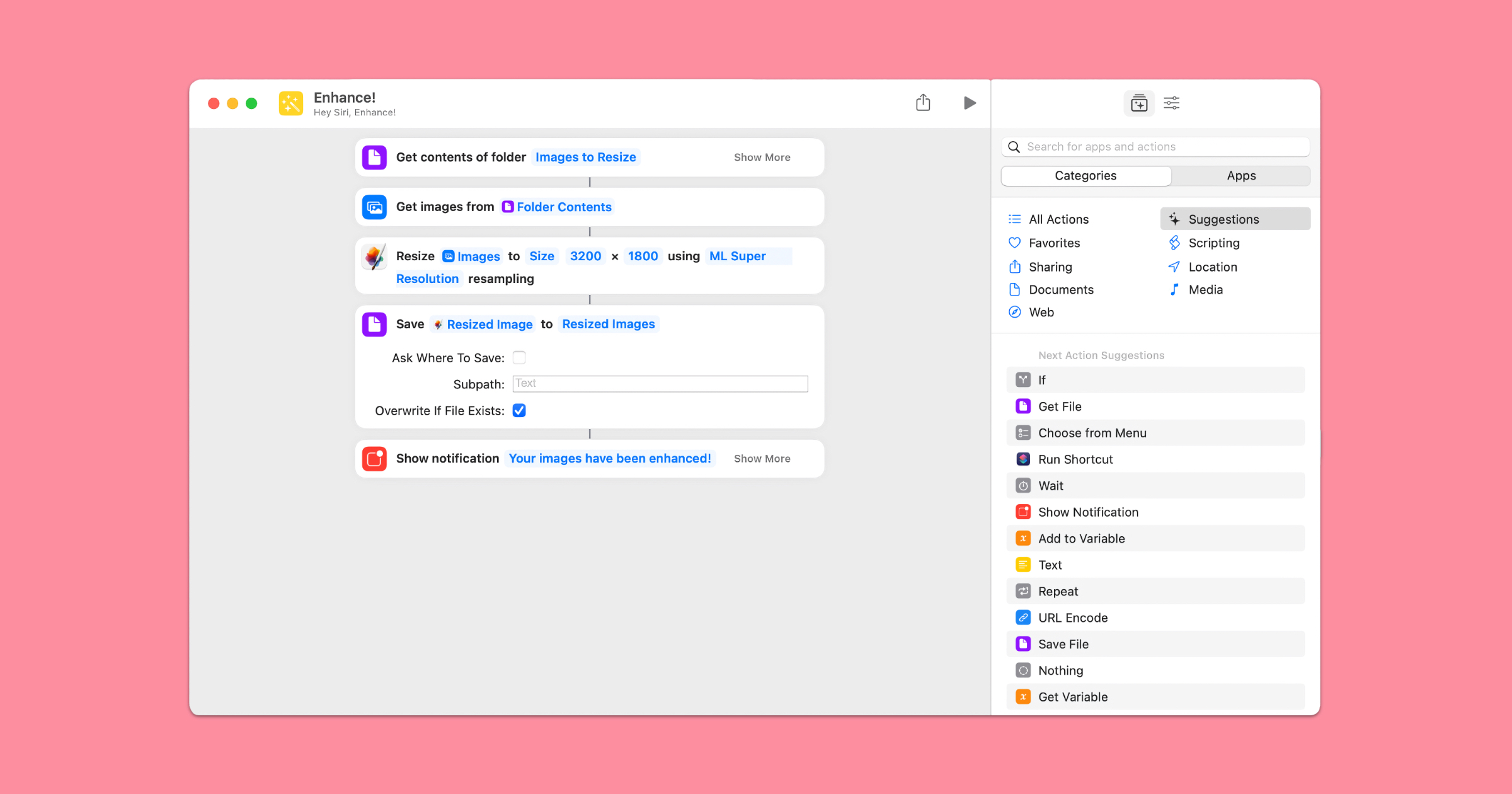 As we have now learned, users will require an M1 Mac to get all of the features coming in macOS Monterey. Oliver Haslam at iMore thinks that by allowing users and journalists to work this out, instead of properly announcing itself, Apple missed a big opportunity to talk up its own silicon. I rather agree.

What if Apple had made a point out of the M1 Macs getting the full feature set? What if Apple had someone stand on its virtual stage and say “because M1 is so powerful, and thanks to its Neural Engine, we were able to take macOS Monterey a step further on new Macs.” What if someone had rolled out the red carpet, shown the new features off on a bright orange M1 iMac, and pointed out just why the M1 is so great? The whole message would be different. Then, the M1 would be the hero of the piece, flexing its muscle to go above and beyond. Now, it’s the villain as it rips features from Intel’s cold, dead hands.

Bryan Chaffin is joined by Jeff Gamet to discuss Apple’s WWDC keynote and software announcements, their favorite new features, and where they think Apple may be taking their products. 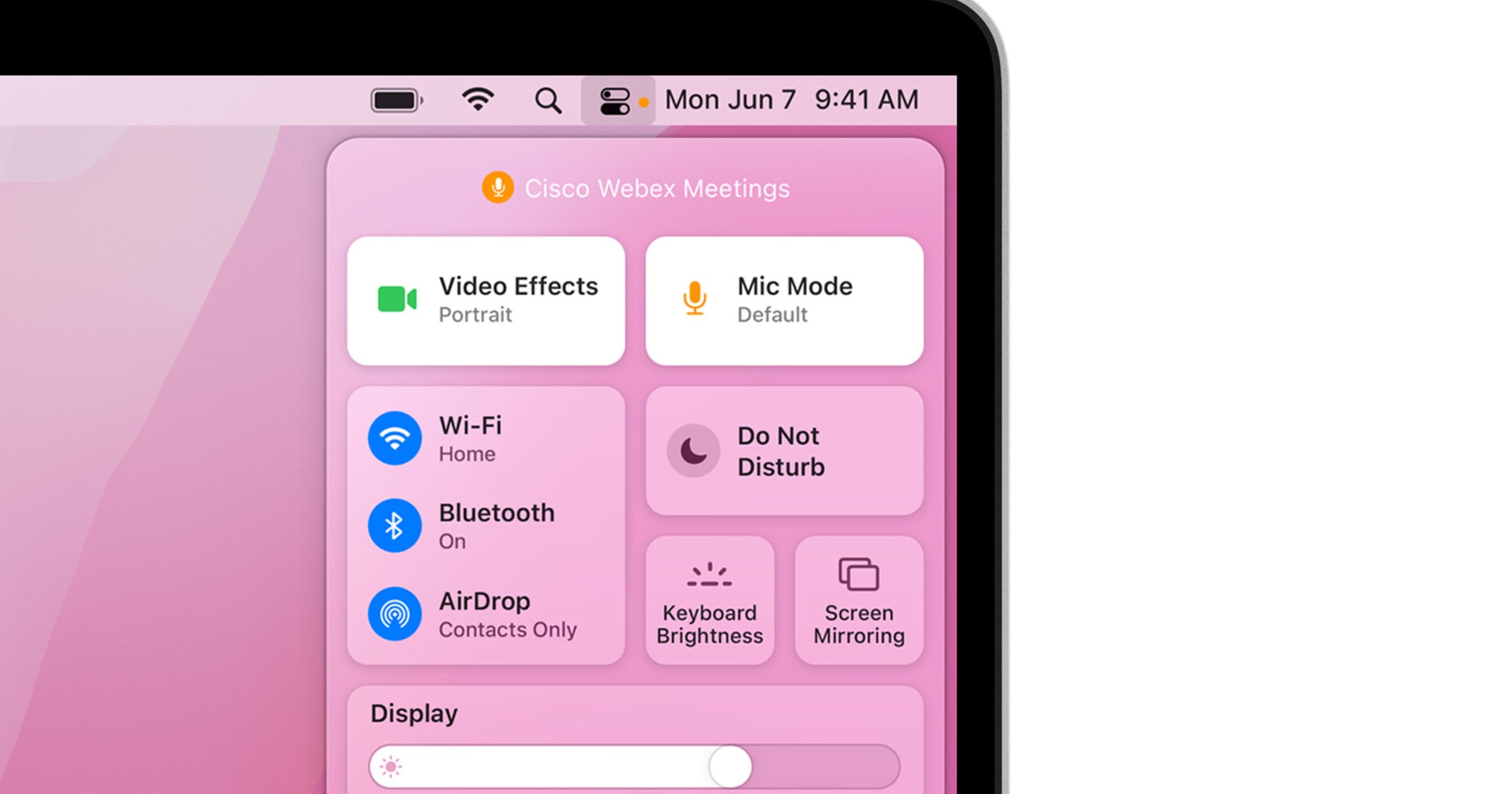 macOS Monterey has a recording indicator in the Control Panel and a new camera indicator light for when an app has access to a Mac’s mic. 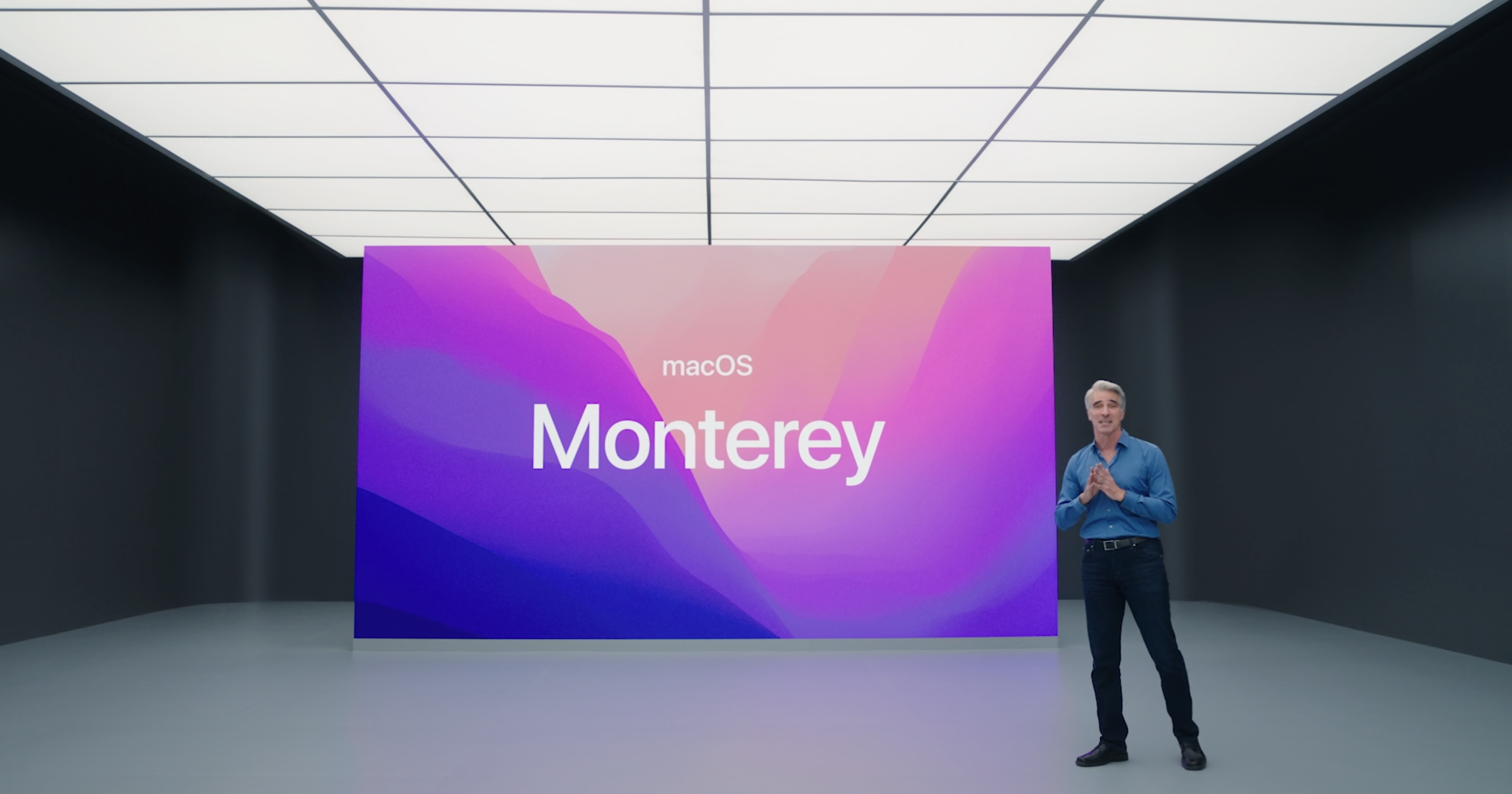 A number of features set to be rolled out with macOS Monterey will not work on Apple devices running on an Intel chip.

Dave Hamilton and Andrew Orr join host Kelly Guimont to discuss the WWDC Developer State of the Union, including some possible improvements.

Bryan Chaffin and Charlotte Henry join host Kelly Guimont to discuss the wide variety of announcements coming from Cupertino at the WWDC Keynote.