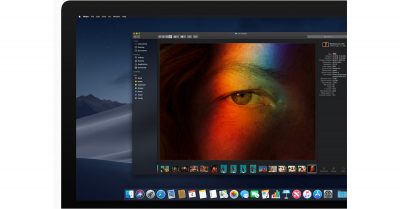 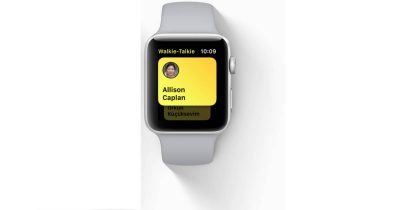 The University of Alabama recently announced that students will be able to put their student ID on Apple Watch or their iPhone.

Apple re-seeded watchOS 5 Developer Beta 1 on Monday, 5 days after it was the new Apple Watch operating system was pulled. 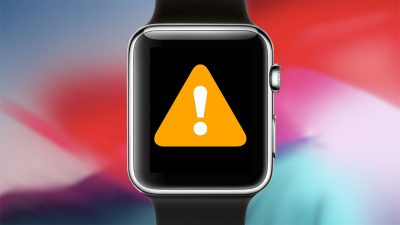 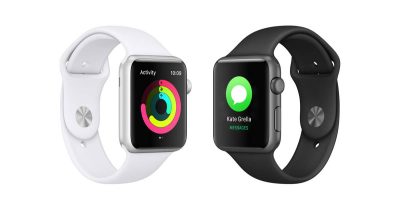 Apple released watchOS 4.3.1 for the Apple Watch on Tuesday. The update is mostly bug fixes, and also adds a warning when users launch apps compiled for watchOS 1.

Apple released watchOS 4.3.1 beta 1 for developers on Monday with what seems to be just bug fixes for the Apple Watch operating system. 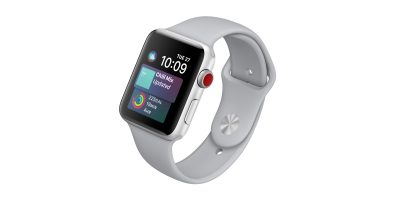 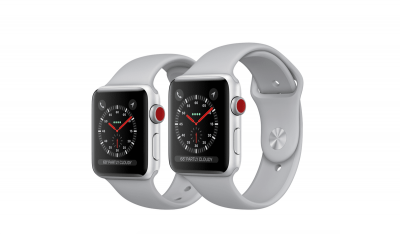 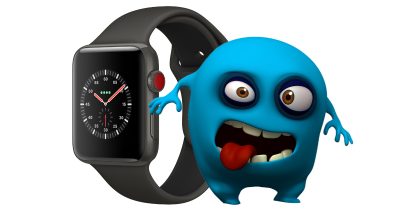