At Wednesday’s closing price of $179.10, each employee would receive (roughly) 14 shares of restricted stock units that would then vest over time.

Apple tends not to be influenced by activist shareholders, but perhaps this is an issue that can strike interest in the company’s leadership

Wall Street analysts have a shopping list of things Apple could spend that money on, but I wouldn’t advise outside observers to start spending that money for Apple just yet. 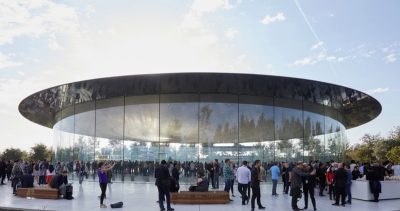 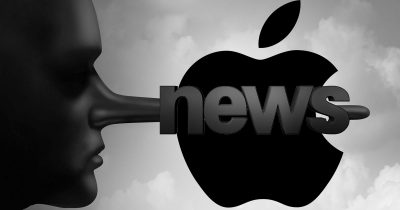