An Apple Card leak from an anonymous source to iMore shows the card’s weight, package, and approval. Apple Card Leak After applying for a card, it took about a week for it to arrive. On a scale, the Apple Card weighs 0.52 ounces (14.74 grams). The minimal sleeve that the card arrives in shows an embossed Apple… 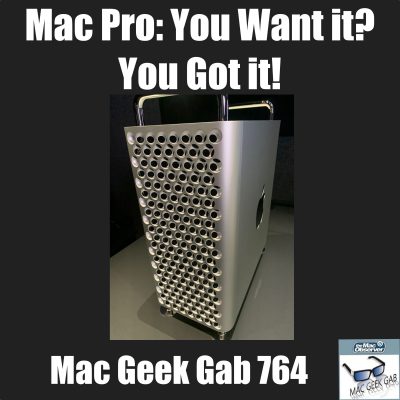 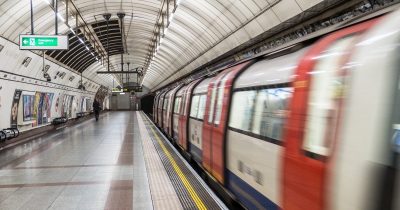 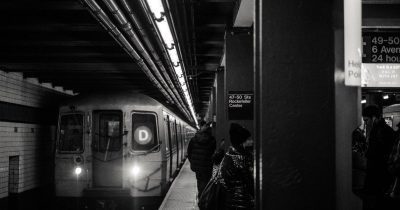 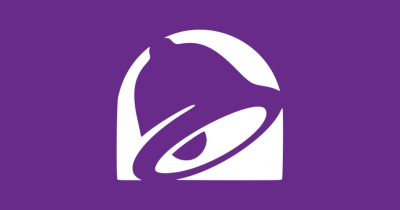 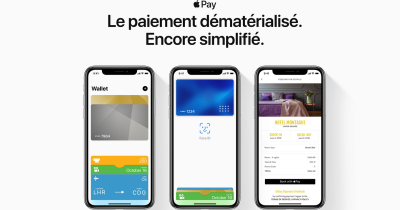 Apple Pay has gone live in both Luxembourg and Hungary, bringing the total number of European countries it is available in up to 26. 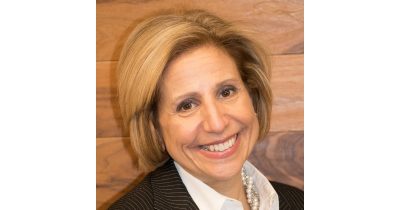 Amy Zirkle is the interim CEO of the Electronic Transactions Association (ETA). Prior to joining ETA, she spent 17 years working as a Senior Economist focusing on technology matters including mobile payments in the developing world. She holds an S.M. degree from M.I.T. where she served as a Research Associate at the M.I.T. Media Lab as well as the M.I.T. Research Program on Communications Policy.

Amy and I talked about her work at the M.I.T. Media Lab, the early days of electronic payments and their exploding growth today. We also chatted about the new tap & go cards, their security, and how they work. I asked about the CurrentC disaster as well as restaurants and gas stations and how they seem to lag behind modern payment methods. We finished with a discussion of the future of electronic payments. 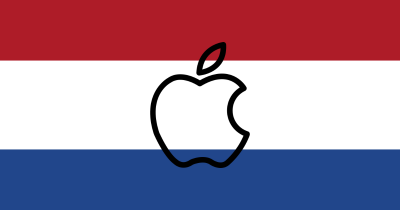 The Netherlands is one of the most populous countries in Europe that is still awaiting Apple Pay.

In iOS 12.3 Apple gave customers the ability to use Apple Pay in iTunes and the App Store for apps, movies, games, and more. Here’s where to find the setting. 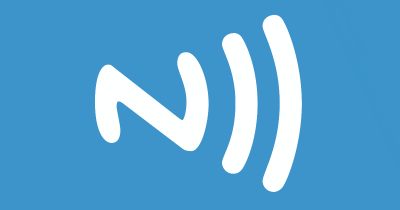 With the new support, an iPhone will know how to read a specially-encoded NFC tag (that can be as inert as a sticker) and automatically show the Apple Pay purchase interface when a user holds their device near it. No third-party apps or other set up required. 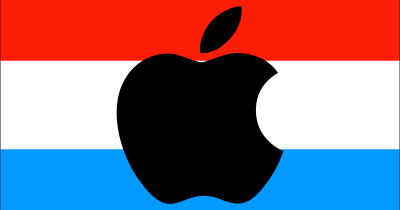 Apple Pay Hungary and Luxembourg are close to launching, following an expansion to Iceland and coming soon to the Netherlands. 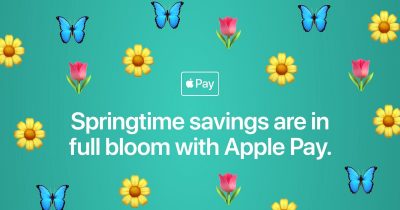 Apple Pay Iceland has arrived, and two partners are available at launch: Landsbankinn and Arion banki. 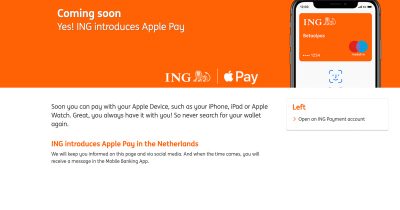 ING announced that its Dutch customers will shortly be able to use Apple Pay, posting on its website that the service was “coming soon.” 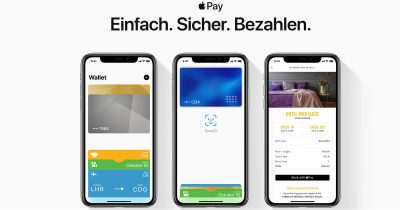 Rumor has it that Apple Pay Austria is supposed to launch tomorrow, although we’re not sure which banks will support it at launch.